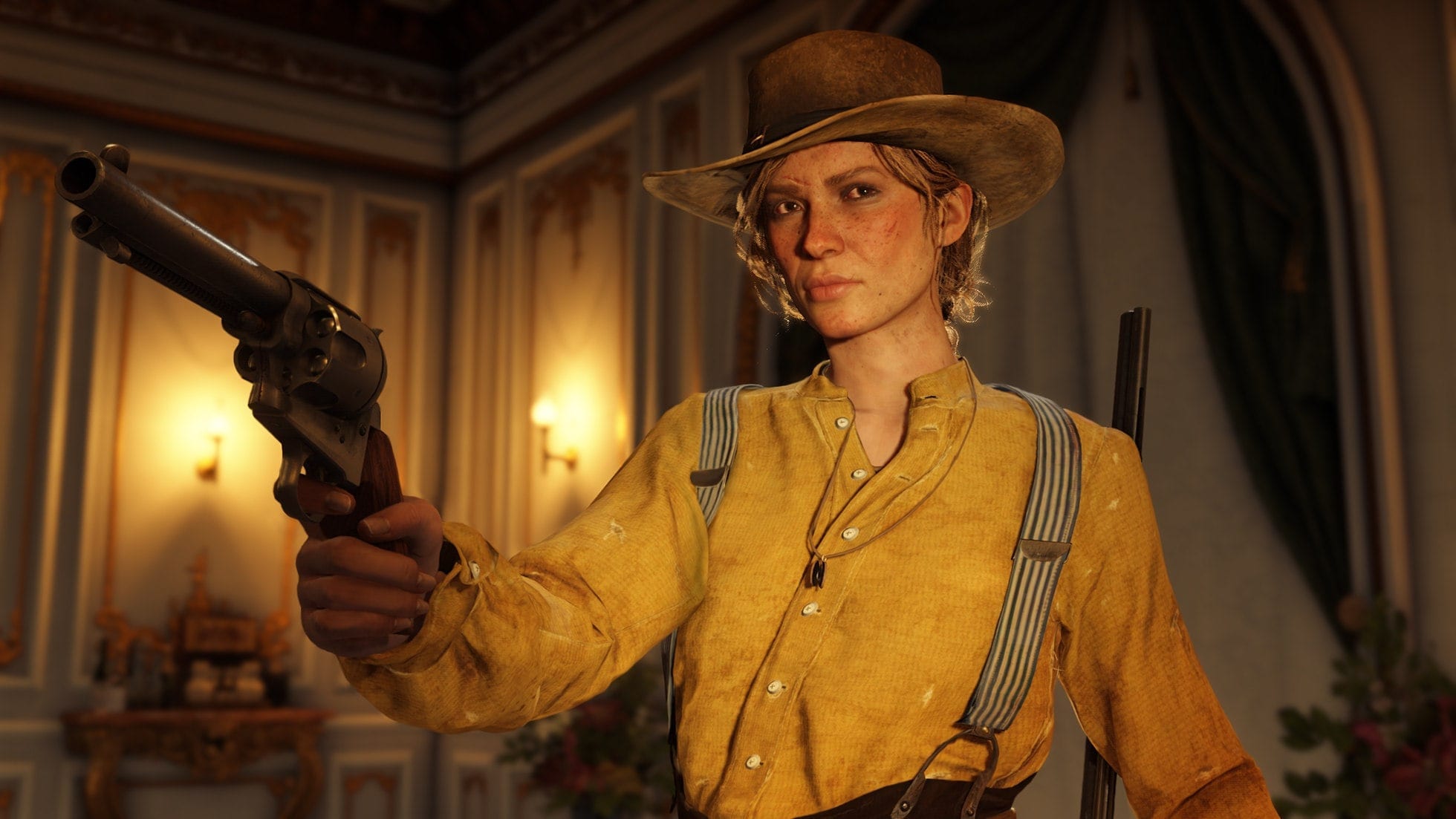 Rockstar Games fans are always pretty vocal when it comes to what they want to see in their games, and over on Facebook’s THE RED DEAD REDEMPTION 2 fan group, players are crying out for more prostitution in the game.

One member of the group started a discussion about how Red Dead Redemption 2 compares to Grand Theft Auto titles, and expressed a desire to see more prostitution in RDR.

“I feel like prostitution should have been a much bigger aspect of the game, for as much attention as they got in Grand Theft Auto, pretty much the only thing to do back in those times in your spare time was get a hooker lol,” wrote the user.

“I feel like we should definitely [have] had some pimping missions or at least make it a playable online scenario. They need some more stuff online there’s nothing to do except quick matches but there is nothing that interacts on the map. Running prostitution rings would be a cool DLC.”

The post sparked an interesting debate about how prostitution rings would work in Arthur Morgan’s story.

One commenter responded saying: “Arthur has TB and John is trying to be a family man. Online, though… Sh*t should play out like in Deadwood.”

This seemed to be one of the biggest arguments on the post, where another person wrote: “Arthur is a better man than that, read his journal people. He cares for Mary too much. GTA is kinda just only there to push the boundaries is pretty much why it has less stuff to do and more naked pixellated breasts….”

Another person questioned why it’s a feature that doesn’t appear in the title, asking: “I think it was a monetary decision, if [Rockstar] don’t include it they’ll be able to sell to a larger crowd without public backlash.”

Whether or not the ability will be added into Red Dead Online remains to be seen.

Would you have liked to have seen more prostitution in Red Dead Redemption 2?