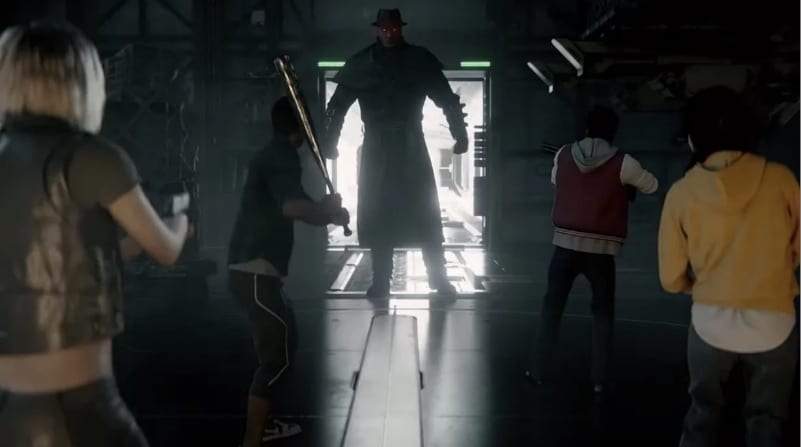 Capcom has just unveiled its next Resident Evil game, which is currently being developed under the working title of ‘Project Resistance.’ Unlike the RE games we’ve had over the last couple of years, the title will be an online co-op survival title, which will see you and your buddies taking on the zombie hordes of Raccoon City.

Project Resistance, which was shown off (and playable!) during Tokyo Game Show 2019, is being created in the famous RE Engine and is in the hands of NeoBards Entertainment and an internal team, meaning it’s not a wholly Capcom-developed game.

Interestingly, the team behind the game is being pretty open about the fact that if players aren’t interested in what they have to offer, the game just won’t make it to release. I guess that’s one way to show your players that you’re listening.

Opinion on what’s been seen of Project Resistance so far has been mixed, but there’s one thing that everyone’s definitely interested in: playing as Mr. X.

“It’s like an Resident Evil-maker in a way,” said Walker. “As the mastermind, you’re deciding where all the different enemies, where the traps go. We think that’s really cool, because that gives people the chance to be Capcom game designers as they play this game in real-time.”

In case you missed it, check out the gameplay reveal video from Tokyo Game Show below!

A closed beta for Project Resistance will run from October 4th to 7th this year for PlayStation 4 and Xbox One gamers. If players like what they see, we can presumably expect the title to launch in 2020.

I definitely would have preferred a Resident Evil 3 Remake announcement, and I’m definitely not the only one. How do you feel about Project Resistance?