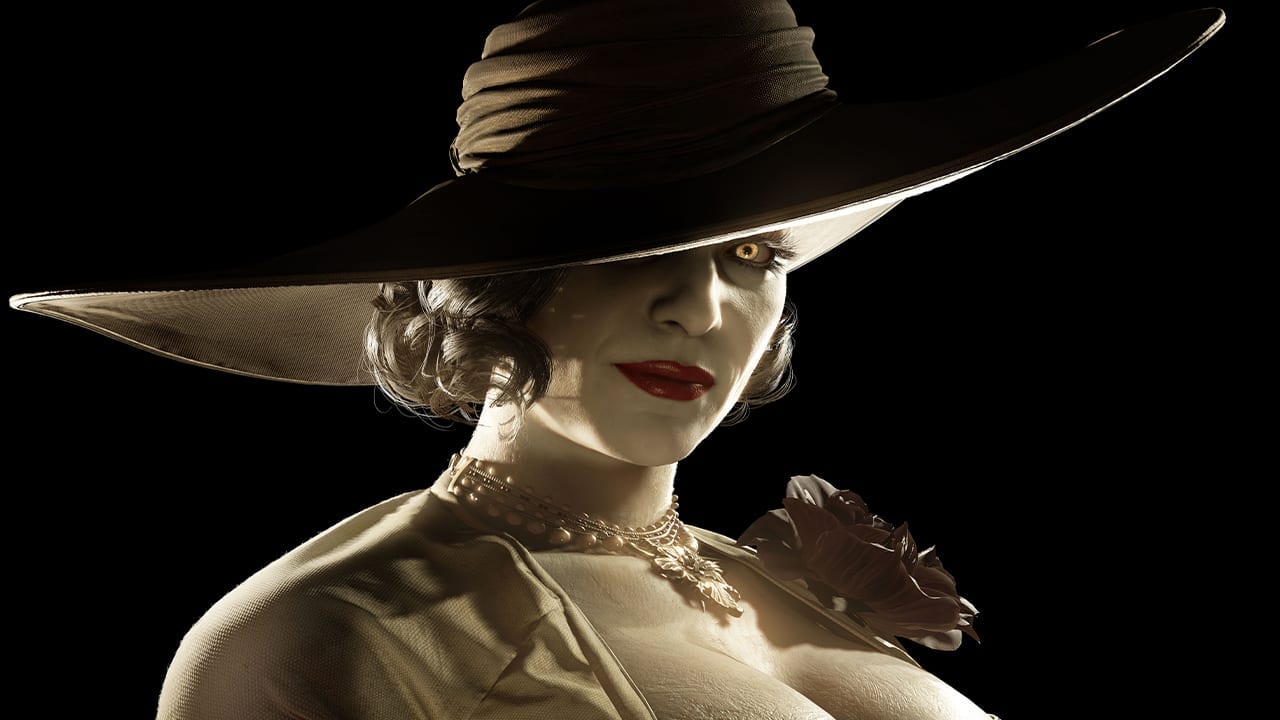 Free Resident Evil Village DLC is coming at some point in the near future, and it has been confirmed by Capcom. Exciting!

Back in June this year, Capcom announced that Resident Evil Village would be getting some DLC. At the time (and as of right now), we have no idea what this DLC might be. That being said, it’s probably safe to assume this will be paid DLC that will expand upon the story of RE Village.

However, assuming that we get paid story DLC, it looks like we will be treated to some free DLC too. The news of the free DLC was confirmed in a Capcom financial report. Furthermore, it was also stated that Monster Hunter Rise will also be receiving further free DLC.

The financial report in question reads: “Further, we will drive our customer management to understand the playing trends and preferences of users while also building a business model for online operations, taking into account the situation of our free additional DLC for titles such as Monster Hunter Rise and Resident Evil Village.”

Can we have more Lady Dimitrescu, please?

In terms of story DLC, I would love to see more of Lady Dimitrescu (but seriously, who wouldn’t?). I think it would be great to see the origins of the Tall Vampire Lady and her daughters. Perhaps even DLC from the perspective of those held captive by Lady Dimitrescu, similar to the Maiden demo. After all, there are plenty of locations inside the castle that are still closed off to us in the main game. A DLC could expand on that.

For the free DLC, it’s anyone’s guess. Perhaps we might get new maps for the Mercenaries mode, or even a new mode entirely? At this time, we can only speculate what DLC Resident Evil Village might receive. It’s worth noting that Resi 7 had some free DLC too, which included a whole new mini campaign where you played as Chris Redfield.

What are your hopes for the Resident Evil Village DLC? Let us know across our social media channels.