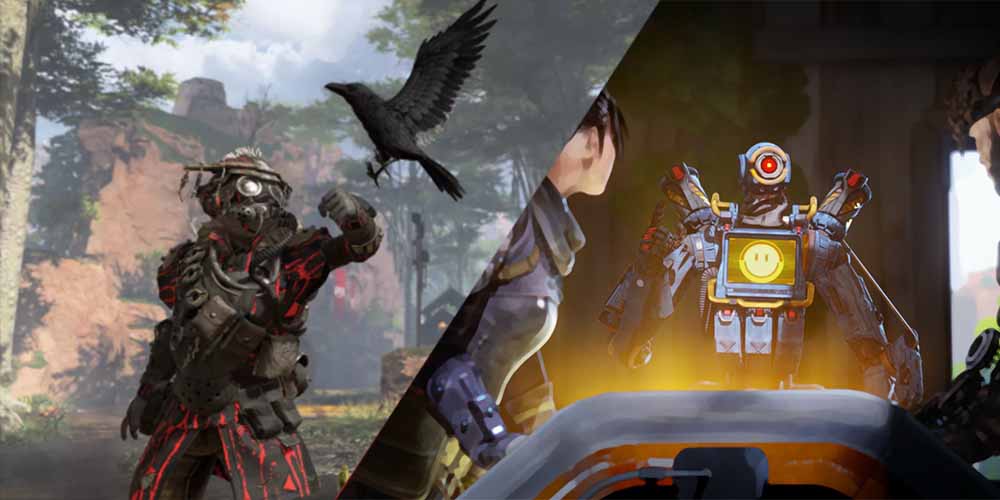 EA had ‘no hand’ in the making of Apex Legends, according to a new interview with Respawn, courtesy of Game Informer.

EA acquired Respawn Entertainment in 2017, which was interesting to say the least.

The website spoke to Executive Producer Drew McCoy, who revealed: “Not to be throwing EA under the bus, but this wasn’t the game they were expecting. I had to go to executives and show it to them and explain it and…not convince but more ‘Hey, trust us! This is the thing you want out of us.’

“As a corporation, they can only quantify based on past data and they’ve never done anything like this before. There’s a giant rainbow question mark over revenue projections for this game. They’re like: ‘We don’t know! We can’t predict’. This is a game we had to say: ‘This is what we want to do. Help us get there’. They had no hand in development or anything about this game.”

The full interview can be read on Game Informer‘s site here.

This comes after an Apex Legends player took to Reddit to share one of the most wholesome EA Support conversations we’ve ever seen.

User Dvitash wrote: “Jokingly asked EA support to play a game of Apex, did not expect this.”

The conversation goes as follows:

EA Support: Just to recap our conversation, today we refunded your Origin access Annual membership. Thank you for your valuable time. Aside from this concern, would there be anything else I can help you with?

Dvitash: Thank you. Will it be in my bank immediately?

EA Support: Nope it can take 5-10 days based on your bank’s processing time

Dvitash: Okay, thank you. Another question, completely not professional lmao, but you tryna play Apex?

EA Support: Yup I do

Dvitash: Bet, we should play. I am a wrath main with 400+ plus kills. Wanna play tonight with me and my friend?

EA Support: After the shift, like 4 hours from now

If that’s not a testament to how much games can bring people together, I don’t know what is.

In similar news, it’s not just EA Support that you could be playing against in future. Rapper and purveyor of completely legitimate games consoles Soulja Boy is now looking to set up his own esports team. Taking to Twitter to announce his plans, he said: “Playing @PlayApex on Xbox gamer tag Souljaboytellem add me I’m online now recruiting gamers for e sports team.”

@souljaboy why aren’t you playing on your console?

To bad I only play on the Soulja Console pic.twitter.com/9t4sRloUBr

If you missed the big fuss about Soulja Boy’s various tech products, then let me fill you in. The rapper has recently tried to launch a series of consoles, smart watches and even a hover board, all with Soulja Boy branding.

The consoles were basically just emulators with a focus on playable Nintendo games.

Iconic old games like The Legend Of Zelda: A Link to the Past and Yoshi’s Islandwere apparently available on the console, but it’s also reportedly able to play the likes of the recently-released Super Smash Bros. Ultimate.

bro why aren’t you playing on the soulja game console ???!

Watch out, this guy might rebrand Apex to soulja-pex and try selling it to ya for 100$

Maybe Soulja Boy will have more luck with an esports team…?