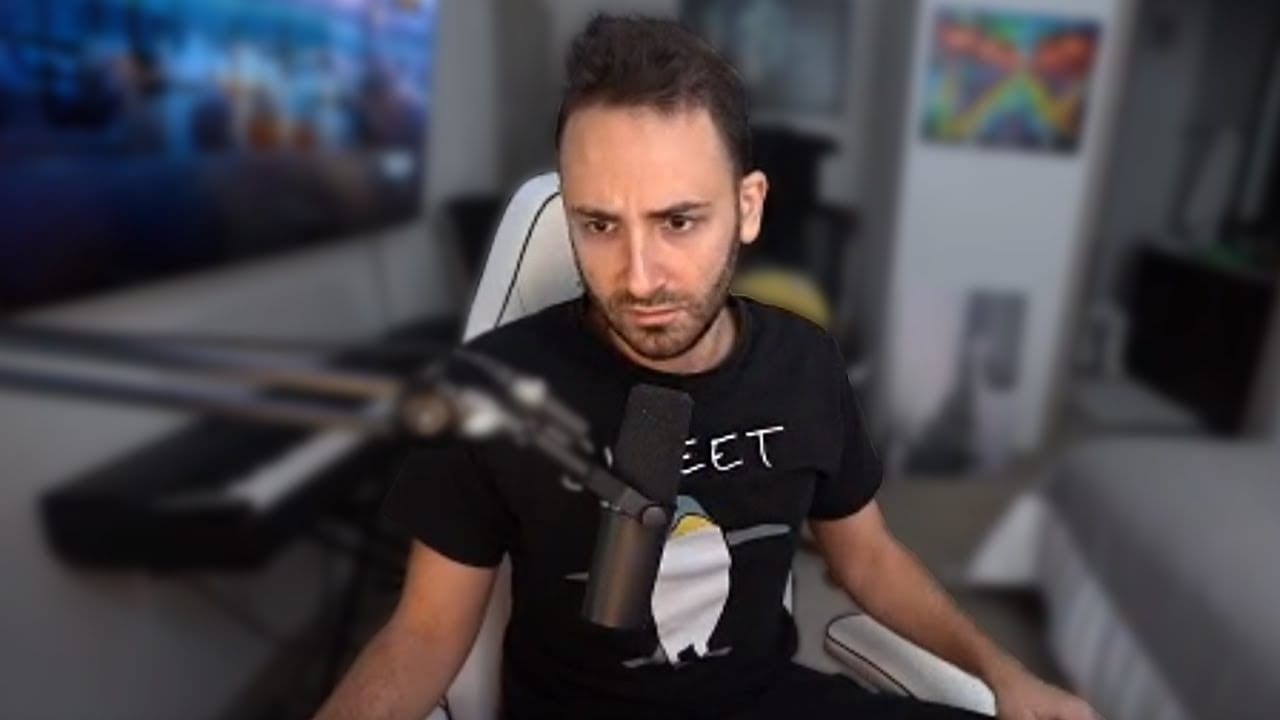 Beloved streamer, Reckful, has lost his life aged just 31. The talented streamer is best known for his impact in the professional spheres of games including World of Warcraft and Hearthstone. It’s being reported that he died by suicide.

In wake of his passing, social media has been flooded with messages of love and support for Reckful and his family.

The official Twitter account for Twitch issued the following statement: “We’re devastated to hear of Byron’s passing. Our hearts go out to his family, friends and community.

“He was a streaming pioneer and helped propel the whole industry going forward. The communities he cultivated in the games he played were forever changed by his relentless pursuit of excellence.

“Byron was someone who talked about his struggles to help make room for others to do the same. As we process his loss, we have to recognize that the stigma around mental health and treatment often prevents people from seeking and getting the help they need.

“If you’re struggling or know someone who is, there are many organizations and people who want to help.”

Twitch wasn’t the only company to deliver a heart-felt message, as World of Warcraft also made an announcement in honour of Reckful.

“The Warcraft team is greatly saddened to learn of the passing of one of the most memorable WoW players of all time.

“Rest in peace, Byron ‘Reckful’ Bernstein. We extend our sincerest condolences to Byron’s family, friends and his many fans around the world.”

Here at GameByte, we wish the best for Reckful’s loved ones. Rest in peace. The loss is a huge blow for the gaming community.