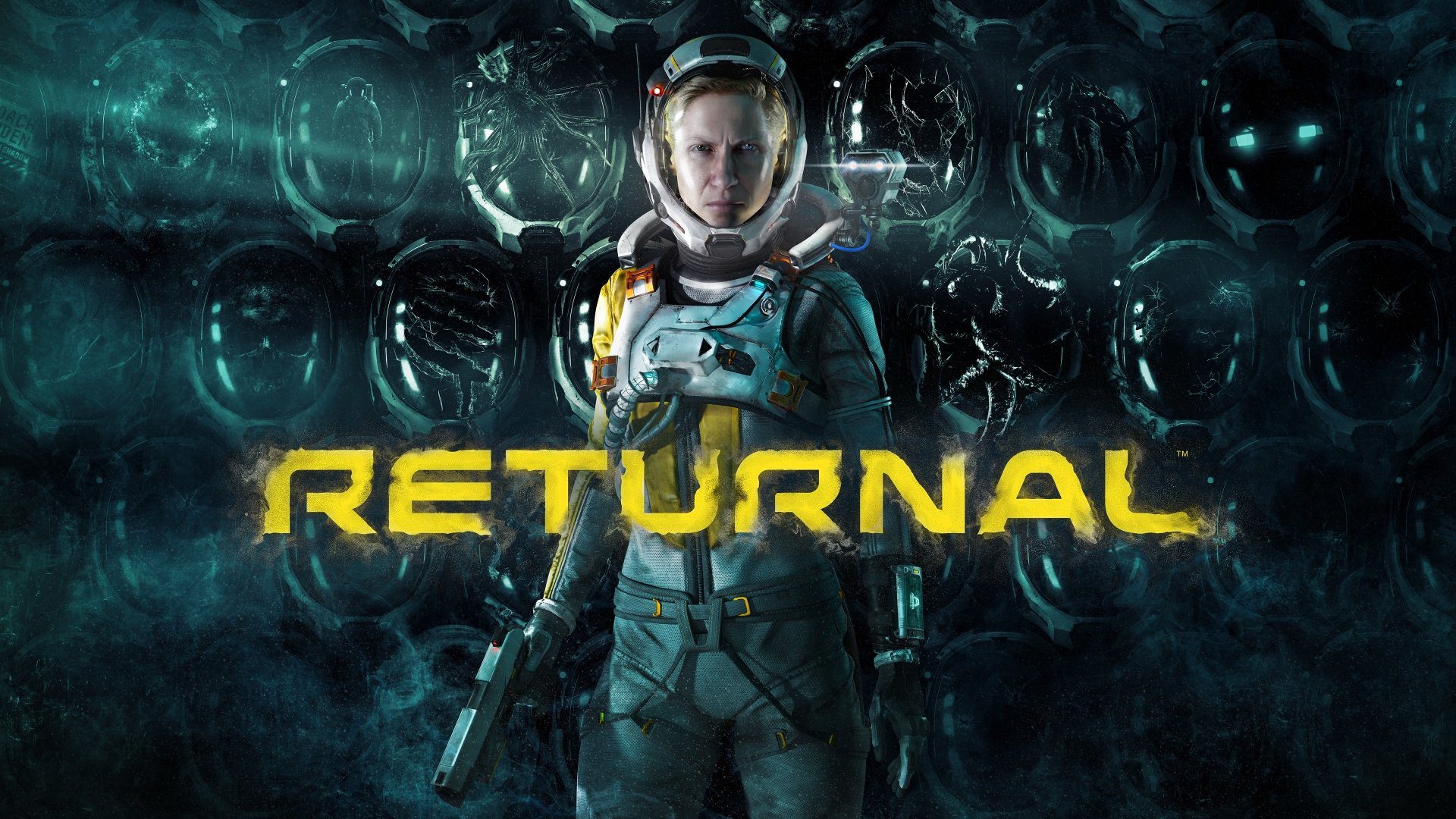 The critically acclaimed Returnal from Housemarque is getting a free co-op campaign as well as a new survival mode later this month.

When Returnal was released in 2021 for PS5, it quickly became one of the best games of its year. Described as a third-person, bullet-hell shooter with roguelike elements, Returnal is a great alternative to those that like to be challenged by Soulsborne titles.

However, as revealed at the State of Play event last night, new content is coming to Returnal via update 3.0 arriving on Tuesday, March 22nd. Happy days!

At the start of the game near the crash landing, there will be a Chronosis portal (as well as located in other parts of the campaign). If you enter this portal, you will have the option to join up with another player for some co-op action. Players will also have the option to either host a game or join someone else.

Once a connection is made with another player, you will be joined by a different Selene from an alternative timeline. Unlike the single player mode, which results in a reset upon death, if you fall during co-op, the other player will have an opportunity to revive you. Furthermore, if players wander too far apart, they will be tethered back together.

Progression will be tied to the host player; however, the joining player can still retain data from any discovered Xenoglyphs and logs found. Your Scout Rank will still level up regardless of whether you’re a hosting or joining player.

Survival mode will test your skills

The new survival mode (though you could say Returnal was already a survival mode) is called Tower of Sisyphus. This is an arcade-style, endless mode with an evolving difficulty. Bosses will be encountered, and new items can be acquired.

Additionally, it will also feature score multiplayer mechanics as well as online leaderboards. Tower of Sisyphus will also feature some new backstory on Selene which will explore her “haunting past” and “further insight into her state of mind”.

Will you be returning to Returnal when the co-op and survival modes arrive on March 22nd? Let us know across our social media channels.