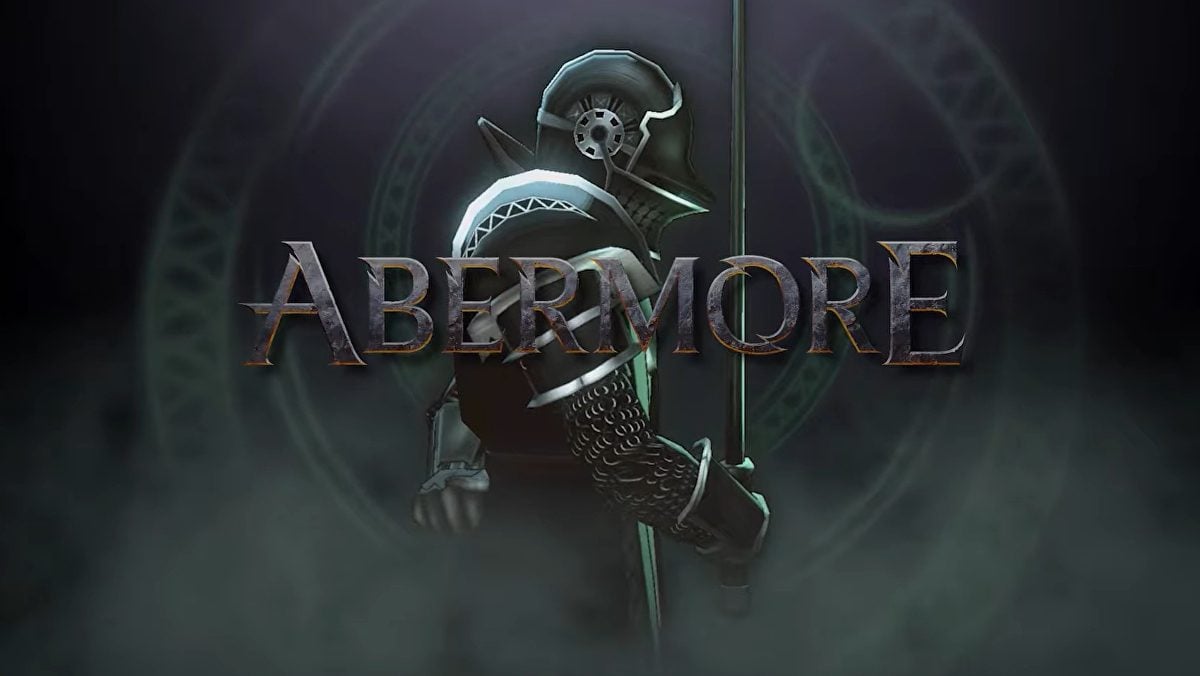 In Abermore, you adopt the role of The Unhanged Man – a mythical thief preparing for an epic heist for the ultimate score: The Feast of the Lucky Few. Preparation for the heist takes place over 18 days, giving you just under three in-game weeks to chain together a bunch of smaller scores that will result in you being prepared for the final job.

On the surface, Abermore’s inspirations are clear. It wears its Thief and Dishonored influences on its sleeve unashamedly, but even from the beginning it’s clear Four Circle Interactive was also inspired by many other games of this genre. In particular, you can also see bits of Hitman, The Swindle, and even the Thieves Guild portions of The Elder Scrolls IV: Oblivion.

But a game should never be beholden to the titles that inspired it. Abermore’s writing is what stands out to me as its best feature. Throughout your 18 days in the city, you’ll meet a wide variety of characters each with their own goals and motivations for helping you towards the final heist. They’ll offer you different jobs each night, but with the ability to only take on one it means you must decide which jobs to take and which you should abandon.

This is what I like about Abermore’s storytelling. The NPCs you decide to interact with, and the jobs you run with, tells a story of its own. With only a limited amount of jobs you can take, it’s really important to think carefully about how you want to follow the story. In the end, it’s all about being as prepared as you can for that final heist.

With immersive sims though, you really want the gameplay to be the thing that tells a story. This is where Abermore falls a little short. Despite many of the levels featuring a wide range of unique objectives, as a whole package it fails to live to the premise.

For example, most levels look the same and they play out very similarly. It tries to utilise a roguelite-style approach with each stage being procedurally generated. This intends to keep you on your toes and always have your guard up, but in reality it means you’re seeing the same repetitive hallways and library rooms even after a dozen missions.

This also extends to the AI and how you interact with the level. As you’d expect with a stealth game, each level has guards on patrol that will sound an alarm if alerted. It’s pretty easy to avoid them though, because their AI is easy to trick. There were many moments where I could slip past them in the shadows without so much as causing them to investigate. Abermore utilises a Thief-style visibility metre, where hiding in the dark makes you invisible to NPCs, but I found that being hidden in shadows won’t alert them even when they’re right next to you.

This can sometimes lead to unintentionally funny moments in each level where NPCs move through areas that have been clearly looted and smashed up without sparing a passing glance. For what it’s worth, I can hardly criticise this as it’s exactly what guards in Hitman and Dishonored have also been known to do. Similarly, knocking someone out with an apple and hiding the body on a chair causes everyone to mistake them for being asleep on the job. It creates so many moments of Monty Python-esque antics that I can’t help but love.

And unlike some of the games that came before, I can respect Abermore for not having a reset button on each mission. If you alert the premises to your presence, you’ve got to get out of there.

The biggest disappointment about Abermore is it’s just a really buggy game. Throughout my playthrough, I experienced regular crashes that would impede all progress. There doesn’t seem to be a save system, with autosave only happening at the end of each night, so a crash right at the end of the level would erase 20-30 minutes of progress.

Likewise, there were some parts of missions that simply wouldn’t load for me – or loaded incorrectly. I’d be creeping down a long corridor only to find a blank void at the end in place of where another room should be. NPCs would also occasionally glitch out, spotting me through walls and floors or somehow being alerted by nothing. I started one mission where a character was already alerted and went to set off the alarm before I even had time to react.

What else I find weird about this game is it had key rebinding at first, but the Day 1 patch seems to have removed that setting and reset all my keys. I found the default keys to be a little disruptive to what my comfortable setup is, so it’s a strange decision to have removed a very crucial setting the day before launch.

Abermore is a fantastic idea with lots of potential. I love the writing, the comedy that comes through in gameplay, and the whole vibe as a modern Thief. But just like the classic games that inspire it, Abermore comes with its fair share of jank and bugs. Right now that makes it a frustrating experience.

For our Abermore review, a digital PC copy was provided by Fireshine Games.