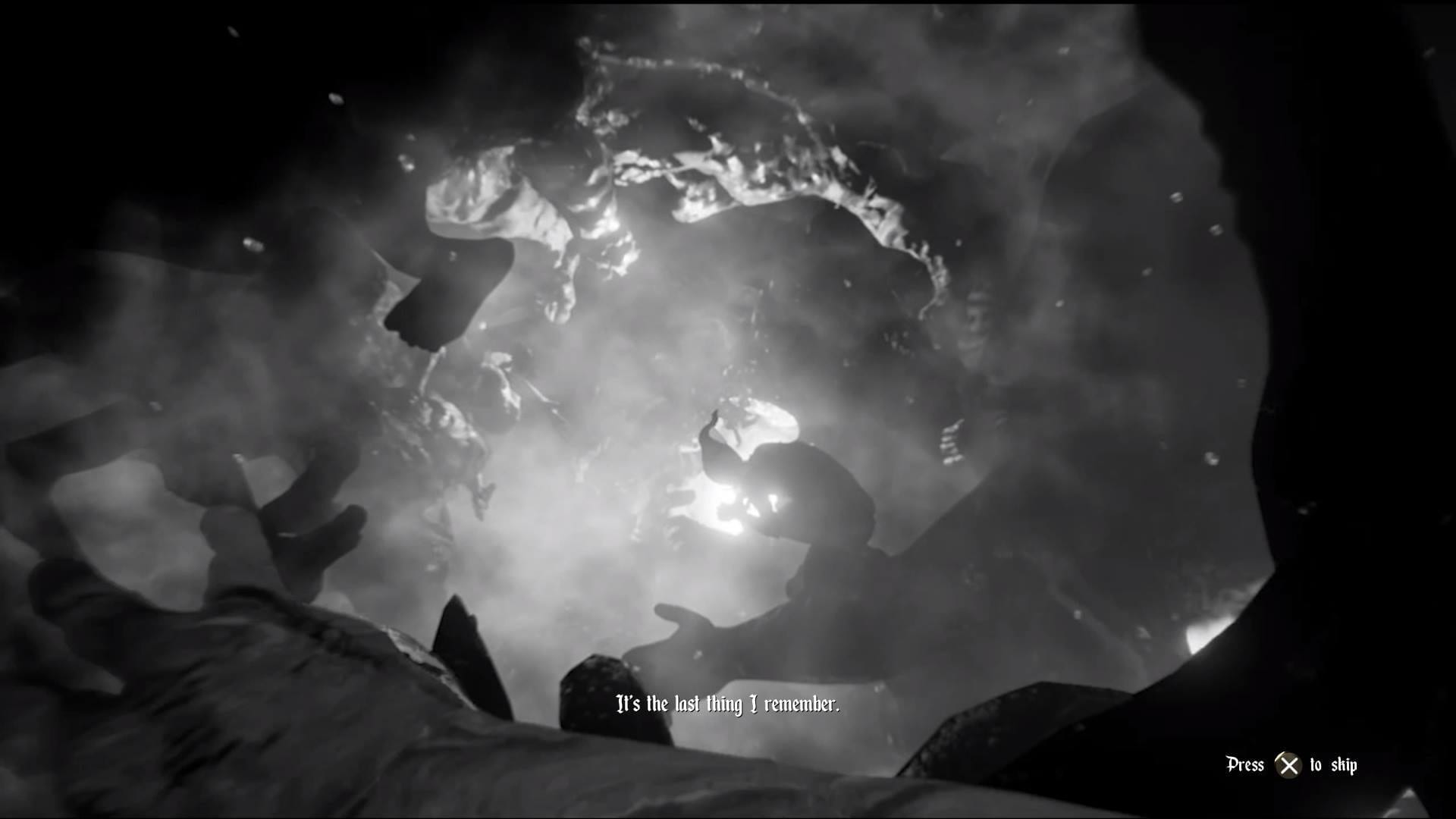 Agony involves a nice, scenic trip through hell as told by our tortured soul of a protagonist. Well, it certainly involves a trip and there is plenty to see, most of it will leave you wishing you hadn’t though.

If you’ve ever wondered what it would be like to walk through hell, Agony is the game for you. Taking on the role of a tortured soul, it’s your job to try and escape. The only small snag, is you’ve no memory of who you are. 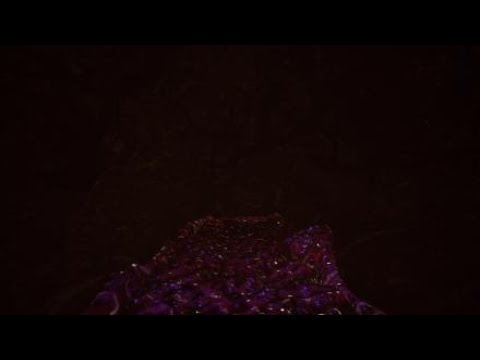 From the get-go Agony is about exploring the depths of hell, trying to fight your way through mazes and solve puzzles, while at the same time being presented with blood and gore to the nth degree. 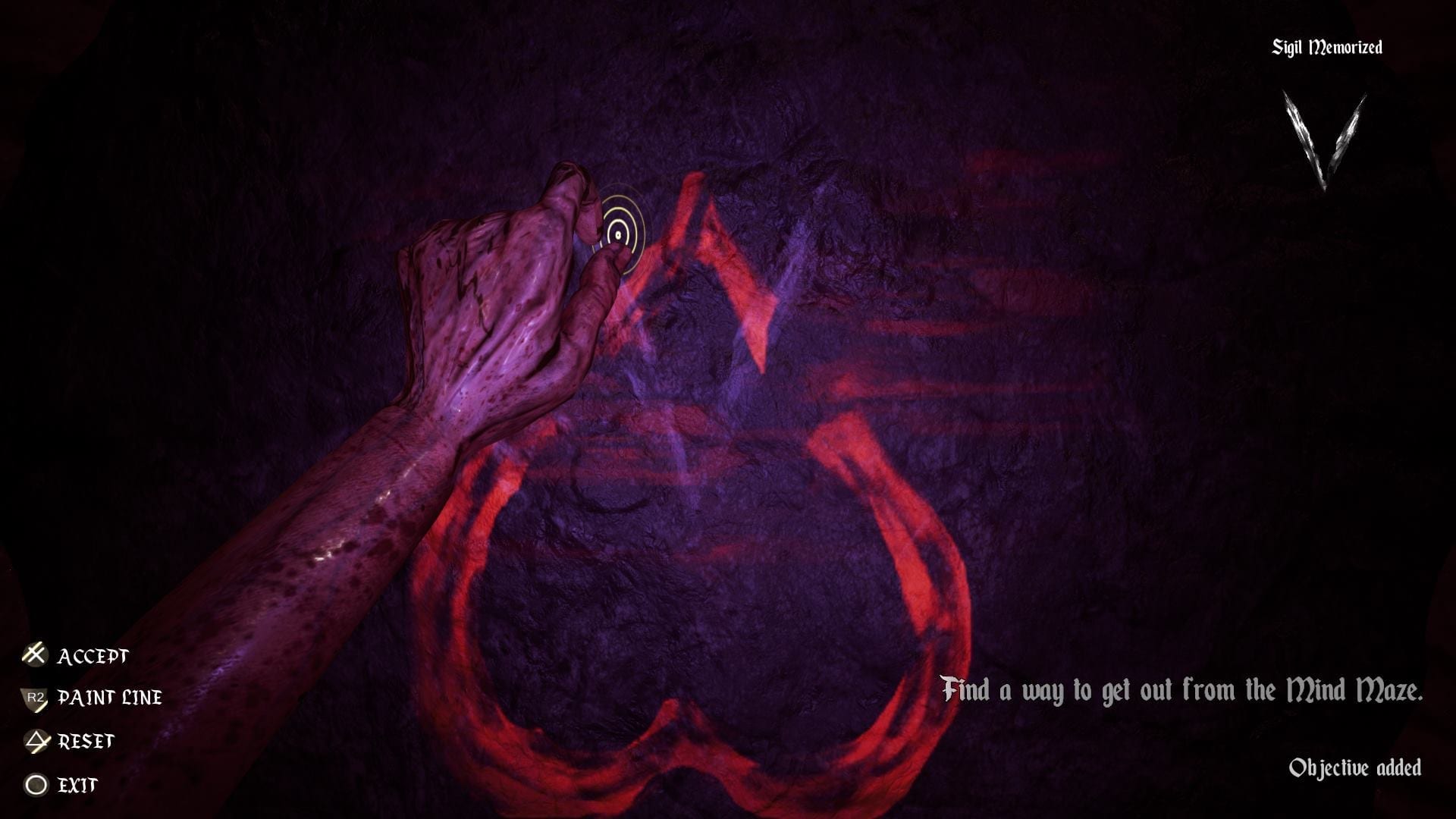 Initially slated as a dark fantasy, horror title Agony throws the player into the depths of hell with no memory of how they got there. The first-person survival game by Madmind Studio was showcased as being gritty, grotesque and the closest to hell players have experienced yet. However, things like censorship, and gore just for the sake of gore have let this title down a bit.

Visually the game tries to make an impact, and while there are plenty of grotesque things to catch your eye, the world textures themselves fall quite flat. There is plenty of blood and guts to slog through but honestly, after the first half-hour they begin to lose their impact. 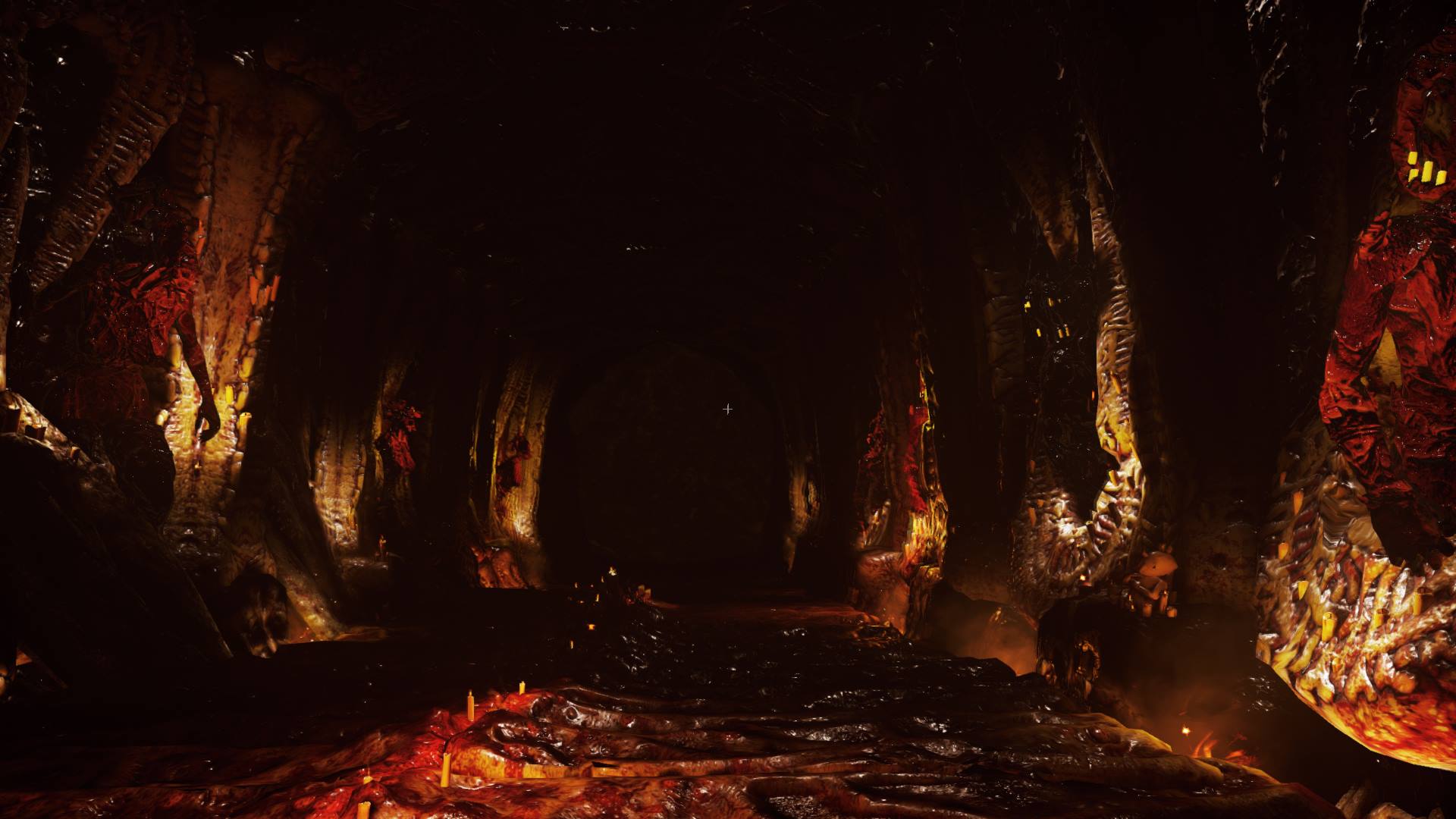 One thing that does work well, are the scenery animations. From men strung up on crosses writhing, to women slowly twitching and breathing, it clearly paints a picture of a torturous, hellish environment. In fact, many parts of the environment are actually made up of living beings if you take the time to stop and look. The facial animations for the cut-scenes and NPCs you can communicate with are pretty wooden unfortunately, but the large explorable map areas mean there’s plenty of other things to pay attention to.

One area that is particularly well done in Agony is the audio. The voice acting seems genuine rather than forced and brings the world alive, adding to the immersion. The background music creates a wonderful backdrop as you adventure about as well. Screams, cries and environmental sounds help build tension too, making it feel like an authentic world. They are great for tracking demons that may be after you, and help drive home the pain of hell that you’re travelling through. It is just a shame the gameplay and visuals don’t quite match the same standard.

Unfortunately the game does suffer from frequent, large stutters on the PS4. It breaks the gameplay quite jarringly and can really hinder not only the experience, but also land you in hot water if you’re trying to creep about. Some areas actually involve quite a bit of sneaking as you try to bypass enemies. The game also makes use of hiding and holding your breath as mechanics. Nothing particularly new or innovative, but it does keep the tension up. 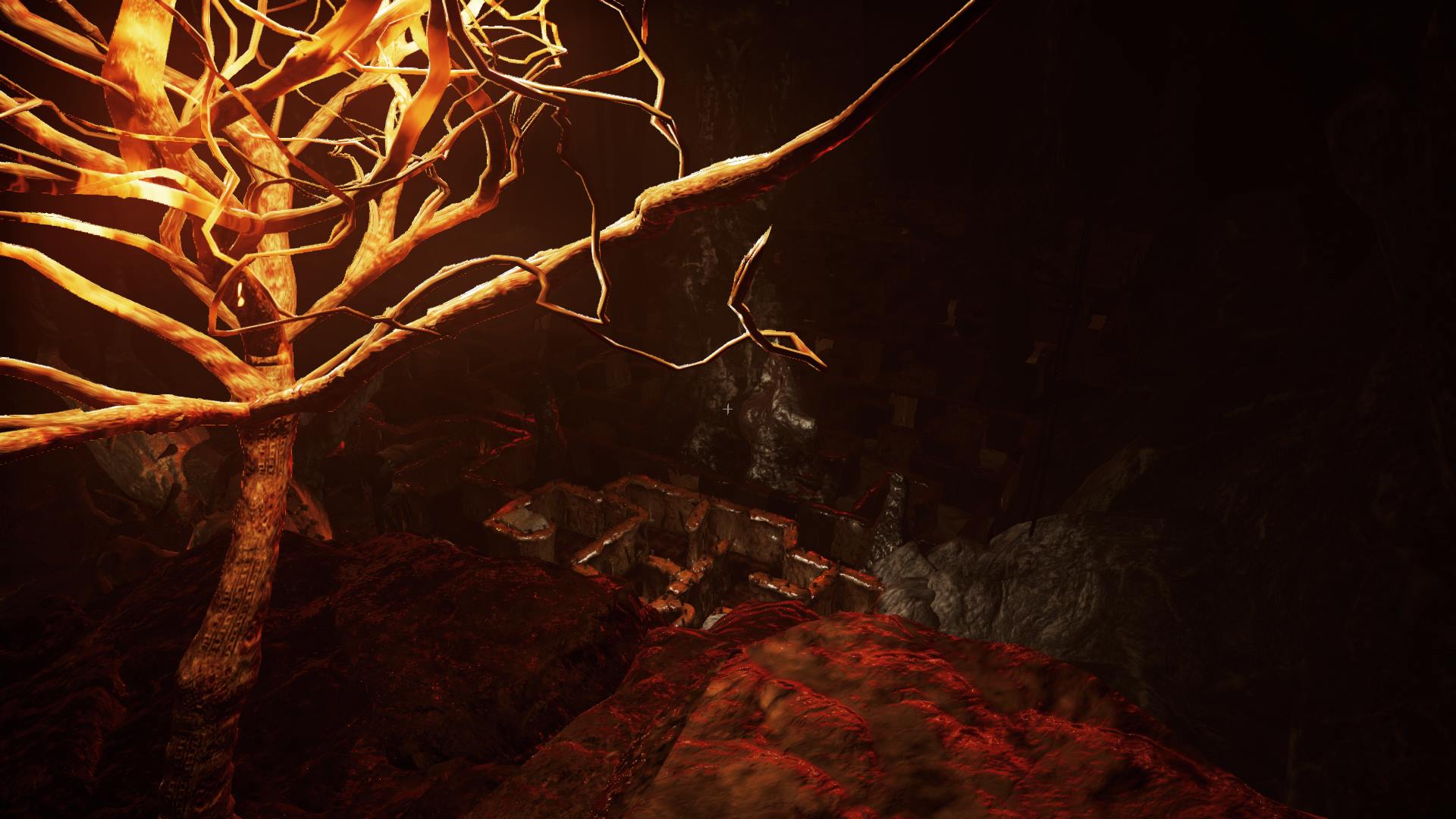 One feature the developers have added that bucks the current autosave trend, are the presence of soul mirrors. These devices allow for saving the current level status in case you die, rather like a checkpoint. If you return to the main menu though, you have to start all over again. This adds an element of challenge, but also frustration for players as any progress can be quickly undone and there is no real way to get that back. Even in titles like Dark Souls there is the option to fight your way back to your corpse and collect your souls – in Agony, there’s nothing like this.

The controls are fairly standard, though much of the tutorials are presented as overhead banners which disappear if you move. It’s very easy to walk through an area and completely miss the tutorial tip as you go, making for some frustrating scenarios. Many enemies can 1-hit kill the player, so the emphasis is definitely on avoidance rather than tackling things head on. The level design is also very creative, with multiple levels and often several choices of path to take, not all of which will lead you where you need to go. It encourages players to walk around and try to find their own way through the often extravagant and dramatic set pieces the levels have to offer. 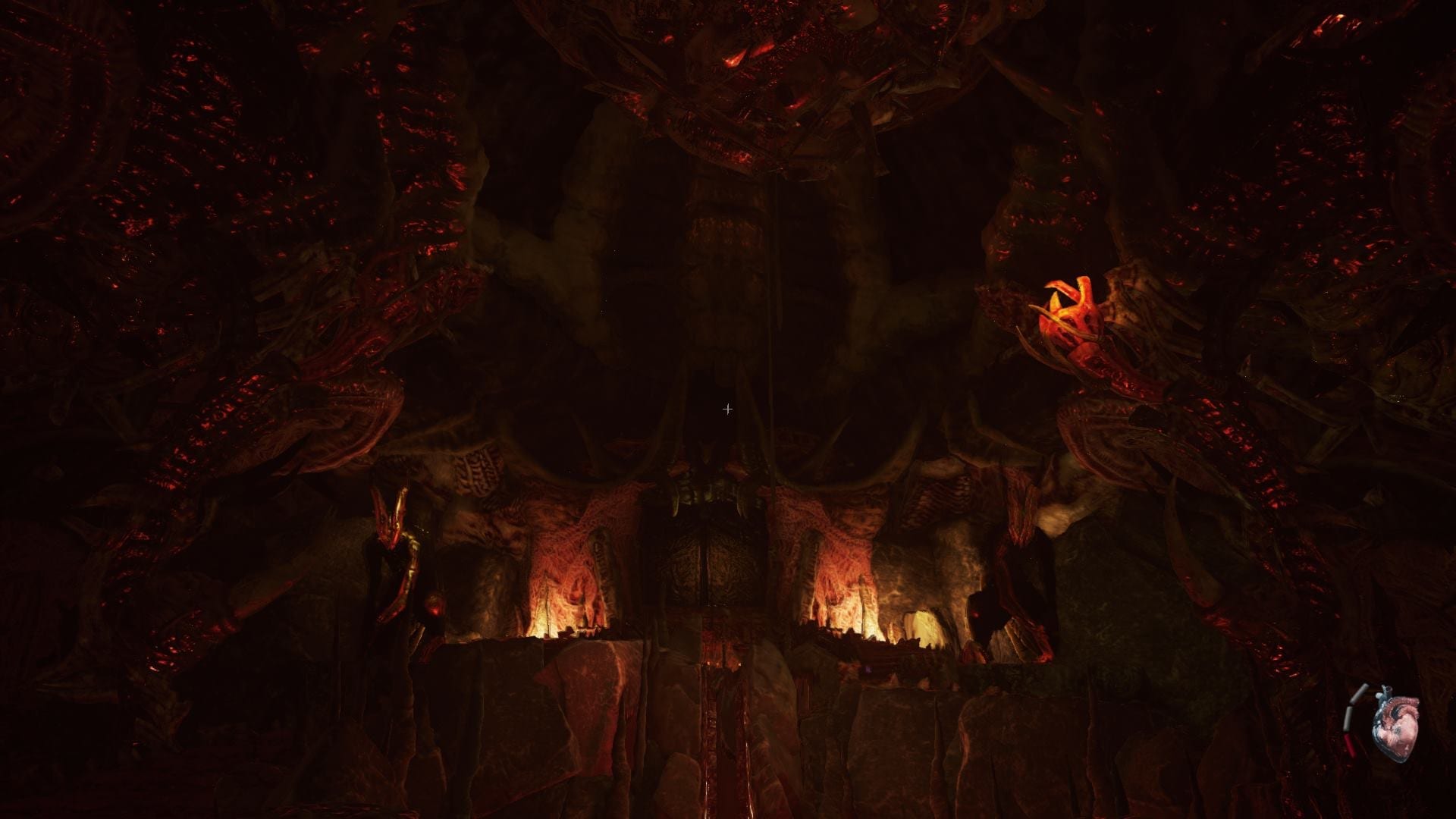 In terms of plot, you are aware that everyone is obsessed with the Red Queen and you yourself are trying to reach her but there is little beyond that. Your character also has limited progression options. There are a few skills you can invest in, but they seem to make very little difference and almost seem like Madmind tried to shoehorn in some RPG elements that don’t quite fit with the rest of the game. There is also some mild puzzle solving, though this tends to boil down to finding random items and placing them in their respective ‘right’ locations, or identifying rune shapes to draw on walls.

Overall the game feels like a lot of ambition but sadly lacks in follow-through. The environments are very over the top as you might expect, but at times this is quite disorientating. There are some fun mechanics, like painting interactions that make changes in the real world and it is difficult to complete the levels, which gives a decent challenge. There are also some stand-out elements like the audio and general level design. Unfortunately though, it still falls very short of the promised gruelling, frightening venture through hell originally advertised.