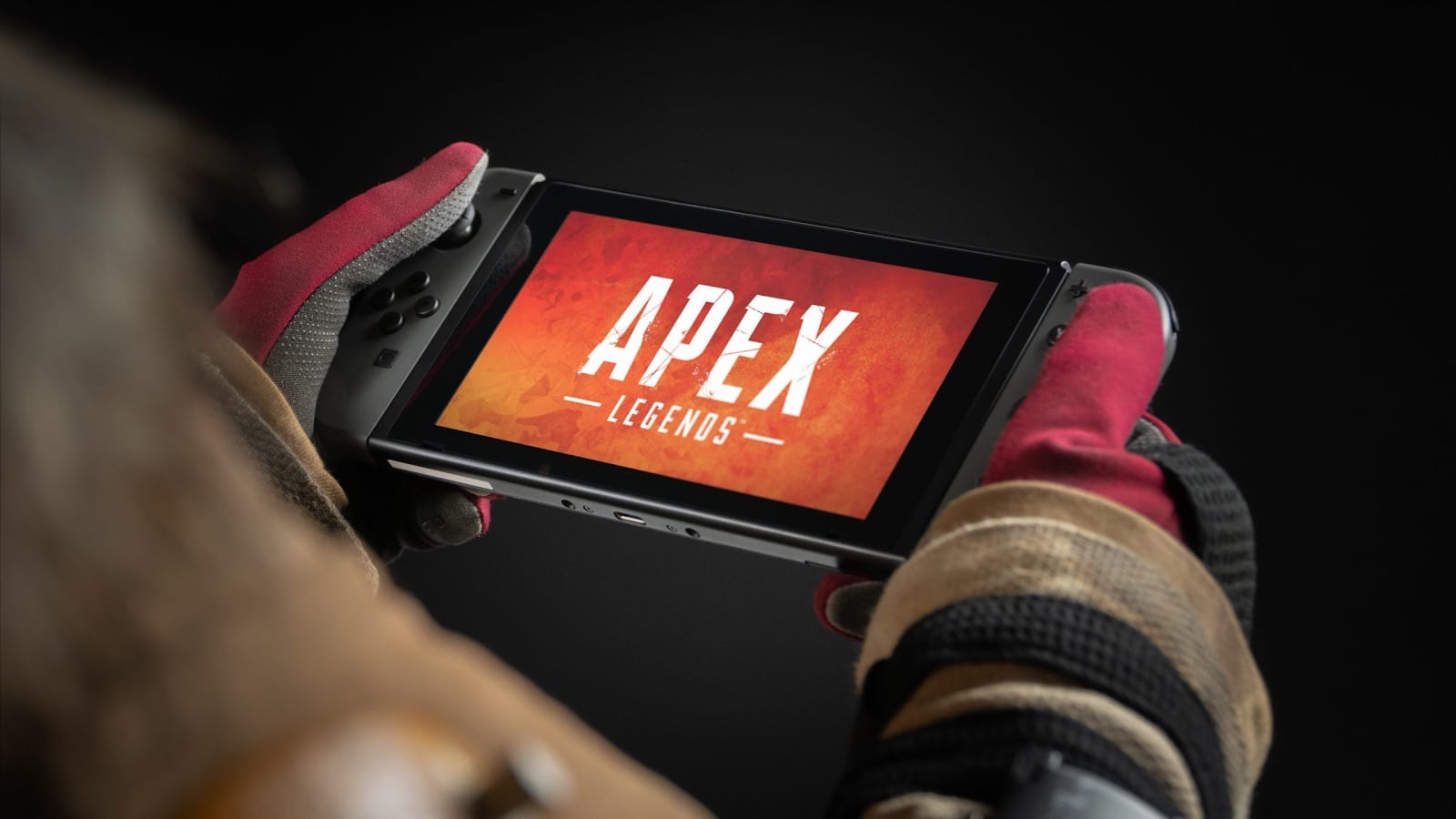 Oh boy, this is going to be a long and winding road, so strap yourselves in and get ready for a journey. Apex Legends is not a new game, it’s been around for quite a while now on consoles and PC. However, Apex has now come to Nintendo Switch, and let’s just say it’s landed quite a bit early from the dropship.

The first thing that should be noted is that this is, in essence, a free game. Do you get all the cool cosmetics and fun items that most players will have for free? No. But if you are just looking to have a fun and relaxing experience without the need to bling your characters out then you will be fine and dandy. That being said, having a relaxing game is quite the challenge when it comes to the hardware capabilities of the Switch.

I am writing this review as someone who has sunk over 500 hours into the PlayStation version of the game, so naturally, the bar of my expectations for this version was set quite high. I made myself fully aware of the limitations the Switch brings in terms of performance, but my oh my was I shocked at how underwhelming the gameplay was when I first jumped out of the dropship.

The game runs, but it’s not exactly the version of running you would expect from a game supported by such a landmark company. The frame rate is supposedly said to run at 720p when it’s docked and 580p when it’s in handheld. But this 720p docked quality is far from accurate. Play this on any screen over 30 inches and you’ll see that this 720p is just not happening. It’s a lot easier to play this game handheld rather than docked which makes little sense.

Crossplay is going to be a big issue because of this. My recommendation would be to turn it off immediately unless you have a party member playing on a different console. Due to the low framerate, you will immediately be at a huge disadvantage compared to any other console or PC player so it’s just really not fair.

In saying this, whilst the framerate is not the greatest, the game does keep its pace for quite a lot of the match. 30 fps is quite consistent, even during some of the most hectic battles. However, when not a lot is going on during your gameplay, it’s obvious that the framerate is way lower than the promised 30 fps. Objects lag into your vision, items do not appear in your hands and environments are slow at loading. Does that change your gameplay drastically? No. But it can be slightly annoying.

In my first five games, I tried three Trios matches and two Duos. Twice I dropped into a Trios match as a Duo, and I had to play a Duo game solo. The sound during the game has some issues as well which I believe are being ironed out, but they can so easily lose you a game at the moment. You can hear your teammates’ footsteps like a thunderstorm, but enemies charge around like church mice.

The fact that you cannot bring your progression from another console is going to annoy a lot of long-time players who have put a lot of money into the game. You only start with the basic Legends as well, unless you choose to spend a whopping £45 to buy the Champions Edition which unlocks them all. Immediately, even long-term players are at a disadvantage to console players when entering crossplay.

The field of view is very low and quite a lot of the time you will feel like a blur filter has been added throughout your game. This puts you at such a disadvantage when playing with crossplay enabled that there is virtually no chance you will win. The low field of view makes sniping essentially obsolete, and you really will struggle to spot enemies when the gun fighting gets intense.

All that being said, the game looks really good for a Nintendo Switch title. The characters are all present and looking fine, their kill animations look solid enough and environmental effects like shadows and ring circles look decent when loaded. Even with the difficulties caused by the small FOV, it’s still a beautiful-looking Switch game.

I would recommend Apex on the Switch for anyone who is just starting their Apex journey. It is a great way to learn the mechanics of the game whilst not being pressured by the high-level players you usually encounter on other consoles or PC. I can’t see any Apex player on the Switch competing with a PlayStation player, but if competitive play is not on your agenda, it’s a very fun experience.

That being said, dropping new players in the middle of a massive map-altering game event was harsh. Talk about a baptism of fire.

The game will give you a mandatory tutorial mission once you start the game. This is very helpful for new players as it can be an incredibly overwhelming game for newbies. That being said, the tutorial can only take you so far and it does not explain the core mechanics of the game overly well.

You can get the basic ideas of the game from the firing range, but it is recommended that you look online for some further instructions into the more advanced gunplay and map navigations.

IS APEX LEGENDS ON SWITCH WORTH YOUR TIME?

If you already have Apex Legends on Xbox or PS4, stick to it. The Nintendo Switch version is going to vastly annoy the veteran players who are used to super-smooth gameplay and very easing aiming abilities. The field of view is tragic from the eyes of a veteran player.

To be fair though, this game is excellent for beginners. The pacing of the game is so favourable for those just starting out, and offers a great place to learn the mechanics of the game at a much slower pace than the console versions.

Apex Legends on Nintendo Switch is definitely worth a download, just go in with an open mind.