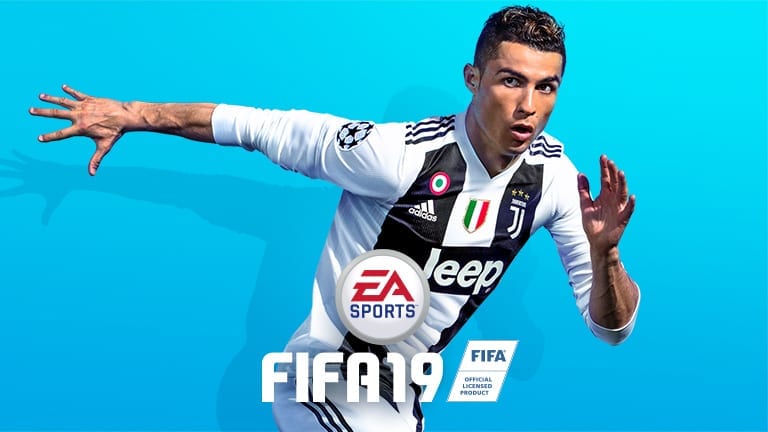 Football is a game of two halves. It’s been that way for a while and, for a long time, the FIFA series has offered a fun rendition of the sport in a digital world. With FIFA 19 they look to add a bit more to it, with a level of customisation to the games not seen before in the series.

The level of customisation available in exhibition matches means it’s easier than ever to take on your friends and have a good time, regardless of their skill level. FIFA 19 wants you to enjoy those same couch battles and even tracks your win loss record in a way similar to fighting games. It’s nice to see so much added to this part of the game and the new rule modes really do add a nice variety. 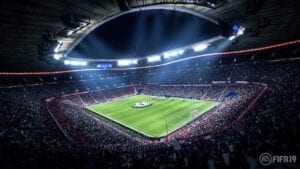 Its core gameplay is similar to the previous games with a few improvements. The new timed finishing addition tweaks the shooting slightly but you’ll still score plenty of goals if you play like you used to. Dribbling is also tighter and there’s more ways to receive the ball. With the time I spent with the game so far these additions may sound minor but they really help add that little bit more pizzaz to the game.

Visually the game looks great. Stadiums feel full of life, player likeness is superb for the most part and the cutscenes in The Journey have some great shots and moments. The match highlight compilations are put together nicely too, making your epic goals look even more epic. The addition of the Champions League has been implemented extremely well and EA have done a great job in making it feel like the spectacle it is visually and audibly.

Audibly the game is great for the most part. There’s a new commentary team for Champions League games and some really nice touches but the commentary does have a habit of repeating itself or saying things too late. The delivery of the lines are fine and it’s crazy how far commentary has come along but the repetition will come quickly, especially if you have the habit of playing against the same teams repeatedly. 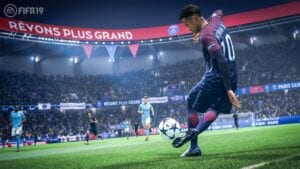 Online and Ultimate Team work very much the same way as they always have. They were areas that didn’t really need much improvement work done to them though, so it makes sense that they’re practically the same. There’s a lot packed into the game. Especially if you’re someone that loves to play FIFA socially. Even as a single player experience though The Journey, career mode and AI matches will leave you with plenty to do to keep you occupied until FIFA 20.