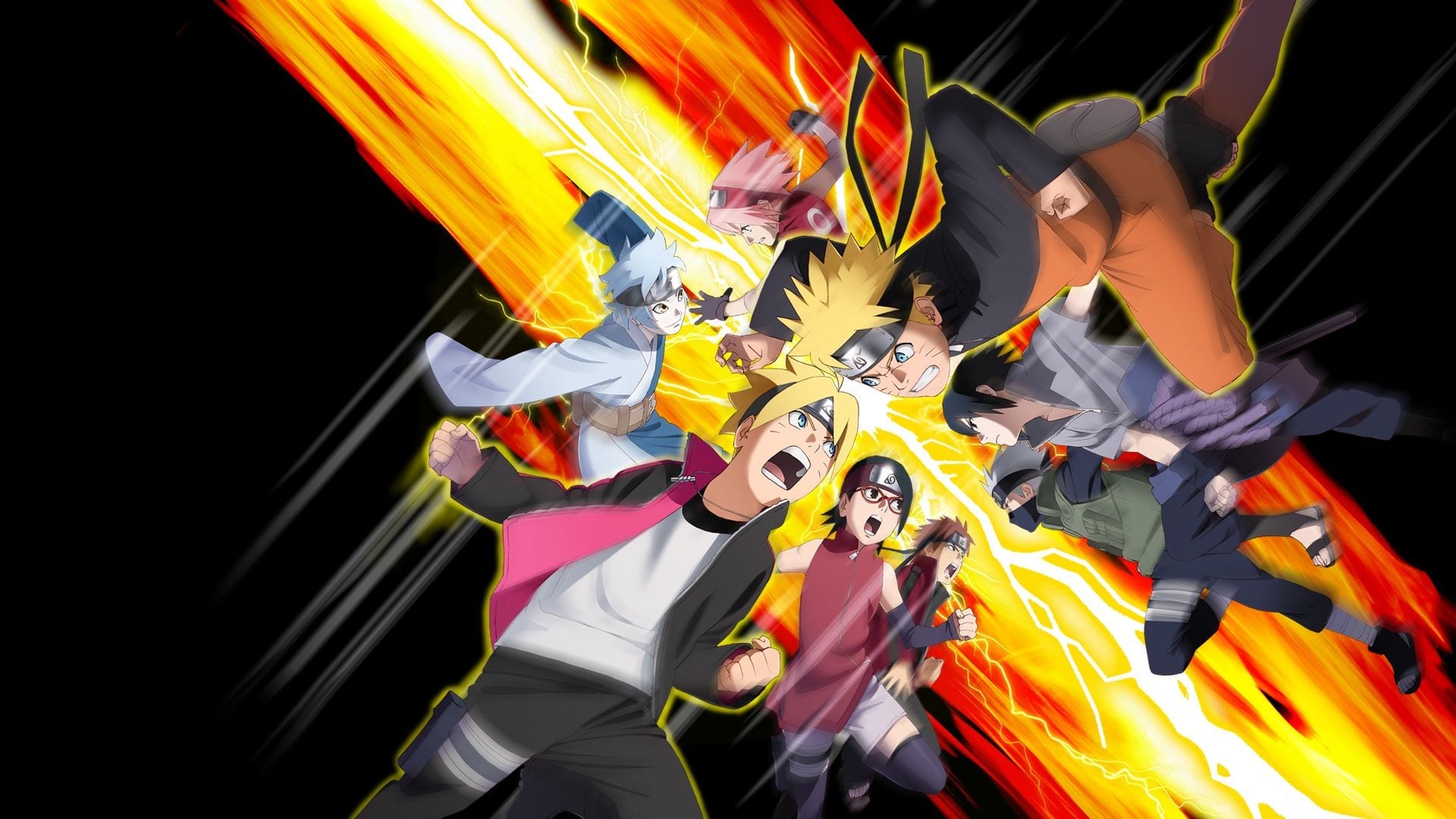 Love Naruto? Love fighting games? If you’ve answered yes to any of these questions, you’ll enjoy the latest game in the Naruto franchise. Unlike previous games, it’s time to create your own ninja! Competing against others and completing missions are integral parts to this instalment, all the while collecting lots of sweet, sweet loot.

Ninja from all over the world have come together to compete against one another, all hoping to be declared the strongest. You as a player can also throw your headband into the ring, and compete against other ninja. If that doesn’t take your fancy, then there are plenty of PvE missions to be played both co-op and solo. Like unlocking skills? There are tons of ninjutsu waiting for you to discover and of course there are plenty (and we mean plenty) of customization options in this game to really make your character stand out from the crowd. 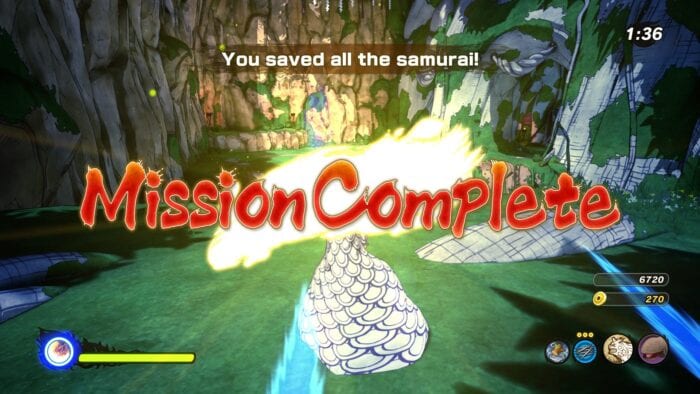 There is no central story line, instead the game uses linked missions that pertain to the masters that can be unlocked. Developed by Soleil and published by BANDAI NAMCO Entertainment, this title does not follow the story of the original cast but instead lets players make their own. Whether that’s by completing these missions, or competing against other players.

A game based on an anime franchise is expected to be an accurate representation of the characters and world they inhabit. Naruto to Boruto doesn’t disappoint. The vibrant and distinct maps players compete in, and the lobby area visited between matches does the series’ justice. Characters are well drawn, and even each of the hidden village maps is a great representation of that presented in the series. 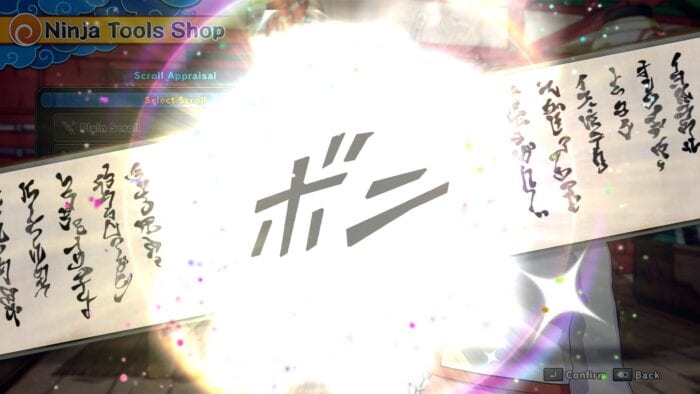 Animations are smooth, and there is plenty to see as you make your way around. One of the truly great features though, is the ability to customize your character. To begin with, a basic outfit can be chosen based on the various villages, you are not tied to one place by default. From there you can customize height, hair, each facial feature and even accessories. Once you’ve completed a look though, it doesn’t stop there.

The game has numerous items of clothing, accessories and weapons that can be unlocked and equipped. These also each come in a ridiculous amount of colors. The sheer number of combinations are almost impossible to count, giving you almost unlimited scope in designing how your character looks. There really are no two ninja who look alike once you get out of your starting gear. Oh and did we mention you can change your base attributes like hairstyle and color at anytime between matches? Heck, if you don’t like it, you can remake the look of your entire ninja! 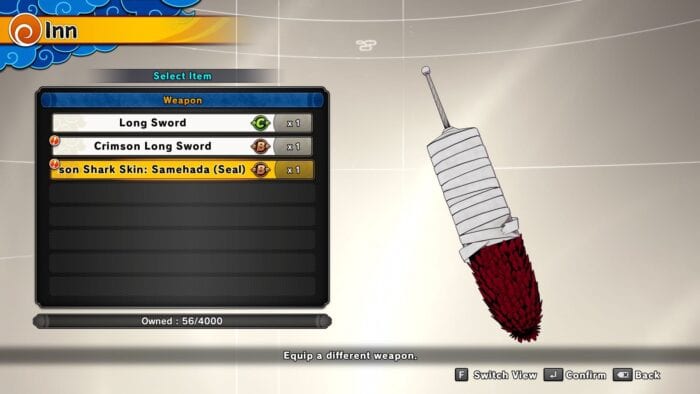 The voice acting in Naruto to Boruto is great and in keeping with the series, not only this but each map has it’s own unique music score too. Missions likewise have a good amount of script to introduce and set them up, all voice acted as well. For fans of the series this will be a huge plus, and really brings the universe of Naturo alive.

The only thing we could really ask for, is perhaps some more variation in the music pieces. The sound effects are well done though and really give things like punches and kicks a decent feeling of impact.

PvE or PvP, this game does not force you into one camp or the other. You can switch between focuses after each battle or mission, and all of your skills stay with you so there really is no reason not to try it all.

For PvP battles you can select from a range of battle types such as capture the flag and straight up team brawls. These matches are always two teams of four players facing off against one another, and it’s up to each team to utilize skills and roles wisely to overcome their adversaries. 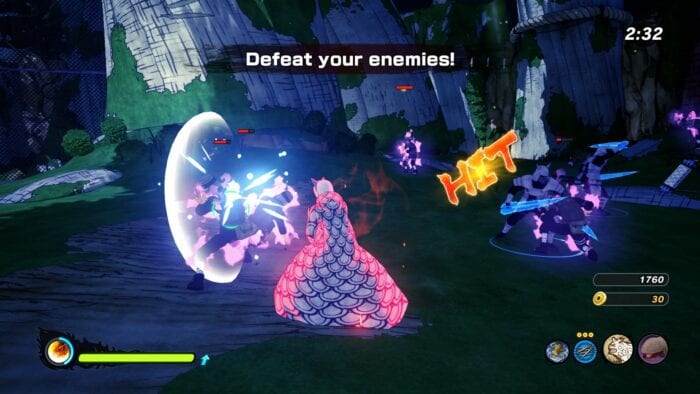 In contract, the missions are able to be played Solo or co-op. Here again, up to four players will form a team and take on a mission set by one of the masters that can be found in the game. These vary from rescuing samurai, to defending the villages against attack.

Battles and Missions take place around one of the key villages. Unfortunately for the battles, there are only a handful of maps to play on right now and is definitely something we’re hoping will be built on in the future. Missions however have a few more variations, which keeps things mixed up a bit.

In terms of character development, there are level to obtain, though these do not increase stats. Instead more missions and masters are unlocked that can be completed. Speaking of masters, the game begins with only a handful available, but players can swiftly unlock more. Each master will teach things as you rank up with them, from their signature ninjutsu to new ultimate moves. They also unlock new masters for you.

It’s not all smooth sailing though, there is one flaw with the game and that is the PvP matchmaking. Unfortunately, it’s in no way balanced. This means that a level 3 could be fighting against a level 82. While there are no stat differences, the higher level player will have more experience and access to more skills and move-sets, putting the lower level players at a disadvantage.

Naturo to Boruto is a solid entry to the Naturo franchise. It does suffer from a few glitches, mostly graphical and the matchmaking is not balanced but this does not kill the game. Matches can still be found where players are on a similar skill level, and there are also plenty of missions to go on as well. Customisation options are plentiful and the actual fighting is smooth and works incredibly well. If you’re even a bit curious, we highly recommend giving this title a go. You’ll be running up walls with the other ninja in no time!