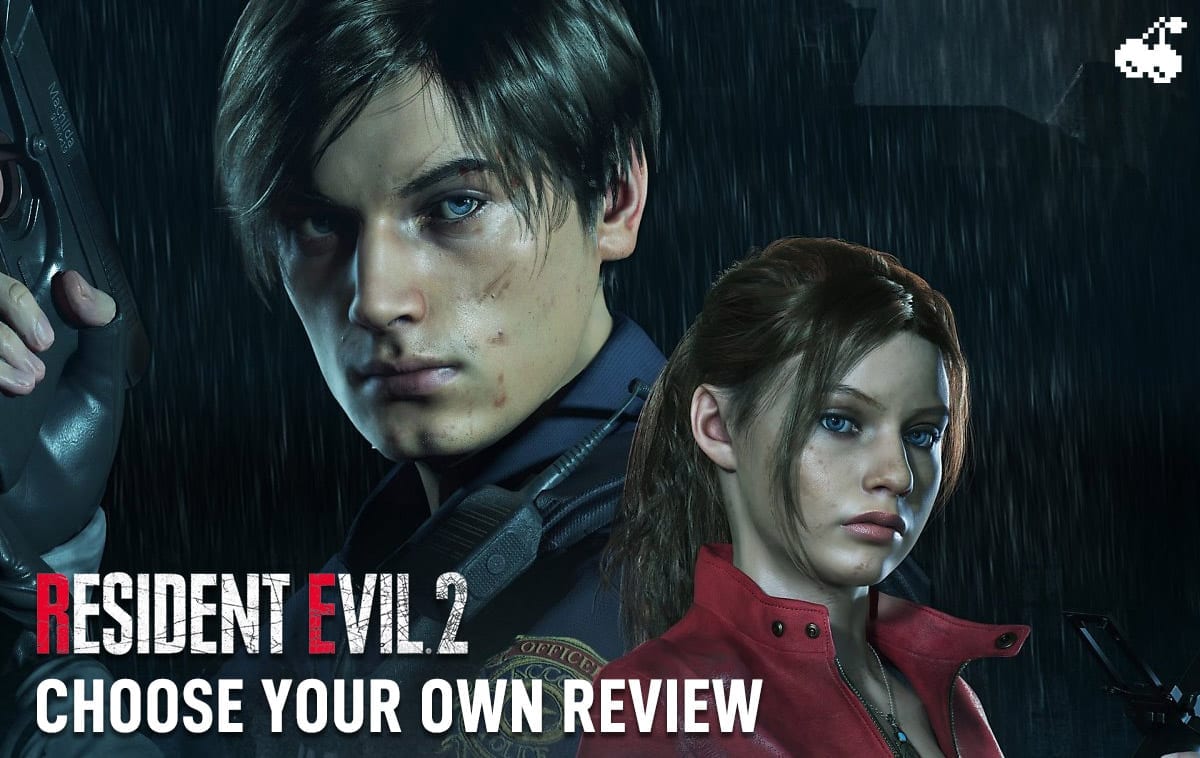 For GameByte’s review of Resident Evil 2 we’ve decided to tackle it a bit differently and embrace the duel characters that are such an integral part of the game. Lara and Brett have both played through Resident Evil 2 Remake, but both have very different histories with it. The original 2 is a game that Brett has played countless times. Lara is a fan of the franchise but never played the original version. That’s why we have provided both reviews for you to see the game from two different perspectives.

Resident Evil 2 is one of my favourite games of all time. Needless to say I was rather excited when it was finally announced that a remake was coming. With the original being a game I think of so highly though it was always going to be a high bar for the remake to try and reach.

But reach it, it does. In many ways it surpasses it. This isn’t just the same game regurgitated out with fancier graphics and a new control scheme. Story beats, enemies and more have all been changed in Remake to make it so the game can stand on its own two feet.

Enemy intelligence is the most intriguing it has been so far in the series. Outwitting them can be a puzzle in itself and getting through an area without wasting precious ammo feels like a reward each time. Even if you’re in a situation that you feel like you’re stockpiling ammo or health items it only takes one or two bad decisions to find yourself considering your options.

This is the most evident in the Raccoon City Police Station which is full of tight corridors and puzzles. Wooden boards allow you to block up some windows, which helps keep the zombie population down in certain areas but you never quite know when a seemingly dead body could spring to life. Fail to have boards to hand to block out a window and you could find yourself having to sink a fair bit of ammo to bring the hordes of undead at bay.

That’s where fight or flight kicks in but you usually won’t realise it until you’ve at least taken one hit. Then you’ll have to make the decision if it’s even worth the risk to try and head back once you’ve regrouped.

The risk and reward is delivered superbly in Resident Evil 2. Whether it’s finding a code for a safe that you’ll then have to dash through an infested route to get to; or realising an important item will mean antagonising enemies you don’t have the weaponry for you’ll have several moments where the completionist in you will be tested. 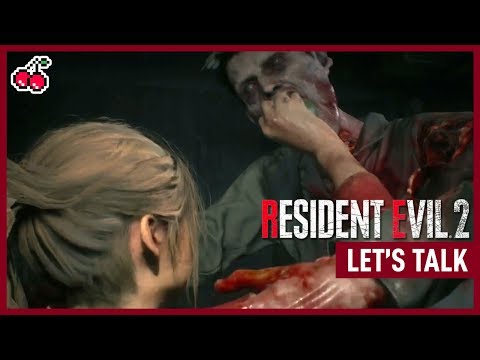 Graphically, the game looks superb. The environment design really helps set an atmosphere and all enemies have an unnerving realism to them. The fact that their bodies stay around after you’ve killed them adds a level of unease, even if you’re entering a room you’re adamant you’ve cleared. For the most part it’s not flat-out terrifying but it does a great job at creeping under your skin and controls brilliantly too.

I only really had one issue with the game and that is that invisible walls block some enemies from going in to areas in a way that is sometimes jarringly obvious. So much so that it snaps your immersion from the game. I have a few small preferences when comparing it to the original game too but not so much that it drastically alters my opinion on it.

My way of playing the game was rather methodical as I hunted down every item and document I could. This meant that my playtime came in at over 10 hours on my first go but has been much quicker when going through the other story. There’s also a really nice selection of end game content, with plenty of targets to hit, which will keep you coming back for quite a while.

Resident Evil 2 is one of the most exciting games I’ve played in a long time. A perfect mixture of action and horror that is up there with some of the best entries in the franchise. Even by trying to keep my hype levels down to a minimum it delivered an experience that surpassed my expectations. It stands firmly on its own two feet whilst also paying homage in a way that will make old school fans smile. Resident Evil 2 is one of my favourite games of all time… and I think the remake might be too.

I call myself a Resident Evil fan despite not having played the first three games in the series. Growing up on wholesome Nintendo titles meant I (sadly) missed out on tank controls, tiny inventories and limited saving opportunities. Finally getting around to these classic games in my 20s has been next to impossible. I am not a tank control person.

For that reason, I was excited but wary of the Resident Evil 2 remake. A remake of a game I’ve always wanted to play, with 2019 graphics, sounded like it was exactly what I wanted.  But if it was too “old-fashioned,” sorry but yes, I’d struggle.

However, the Resident Evil 2 remake didn’t disappoint. It doesn’t feel like a game that was based on something from 20 years+ ago – it feels like a Resident Evil adventure that’s actually pretty reminiscent of Resident Evil 4 (which yes, I have played multiple times and love).

Resident Evil 2 remake isn’t heart-in-your-throat horror. It’s got its moments, but it didn’t quite get under my skin the same was Resident Evil 7 did. That didn’t stop it from being a fantastic experience, though.

Graphics-wise, the game is gorgeous. The attention to detail in the environments, the beautifully-constructed cutscenes and the realistic movements of zombies and zombie-dogs make the game feel real. Zombies can even move differently to each other, meaning you’re forced to vary your gameplay style making for a really challenging experience. 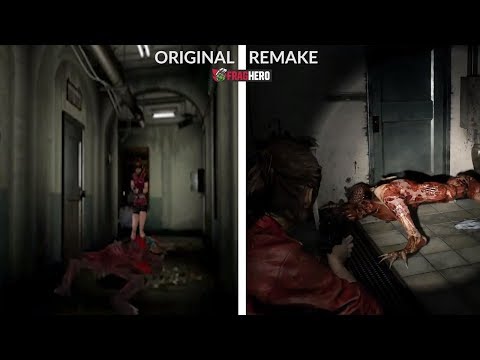 This is probably one of the best-paced games I’ve ever played. I completed the Leon campaign in one sitting, not actually wanting to stop because it was just too much fun. The narrative design meant that you when I thought I’d mastered my technique against the undead, another enemy was introduced into the mix. It’s smart, it’s intuitive, and I was sad when I finished the campaign.

The Resident Evil 2 remake is paving the way for a whole new era of Resident Evil. For those late to the party, maybe discovering the series through 7, there’s not been too many modern games in the franchise to sink your teeth into.

5 and 6 are basically non-Resident Evil in my opinion, scrapping any element of horror in favour of heavy action. 4 is fantastic and has to be played if you haven’t already, but it is showing its age. As for the first three, Code Veronica and any others I’m forgetting, they’re what I’d call inaccessible for the wider player base (maybe I just give up too quickly). The Revelations games are great, but they’re easy to forget.

The Resident Evil 2 remake, however, has everything to appeal to the newer gamers and the old. It hits enough of the classic nostalgia to please the hardcore fans, but brings enough to the table to make it an incredible experience for someone like me.

Even the most dedicated Resident Evil fan is going to find something new, exciting and scary in what’s an immaculately-crafted and spine-tinglingly enjoyable game.

Make sure to check out our podcast on Resident Evil 2 too!