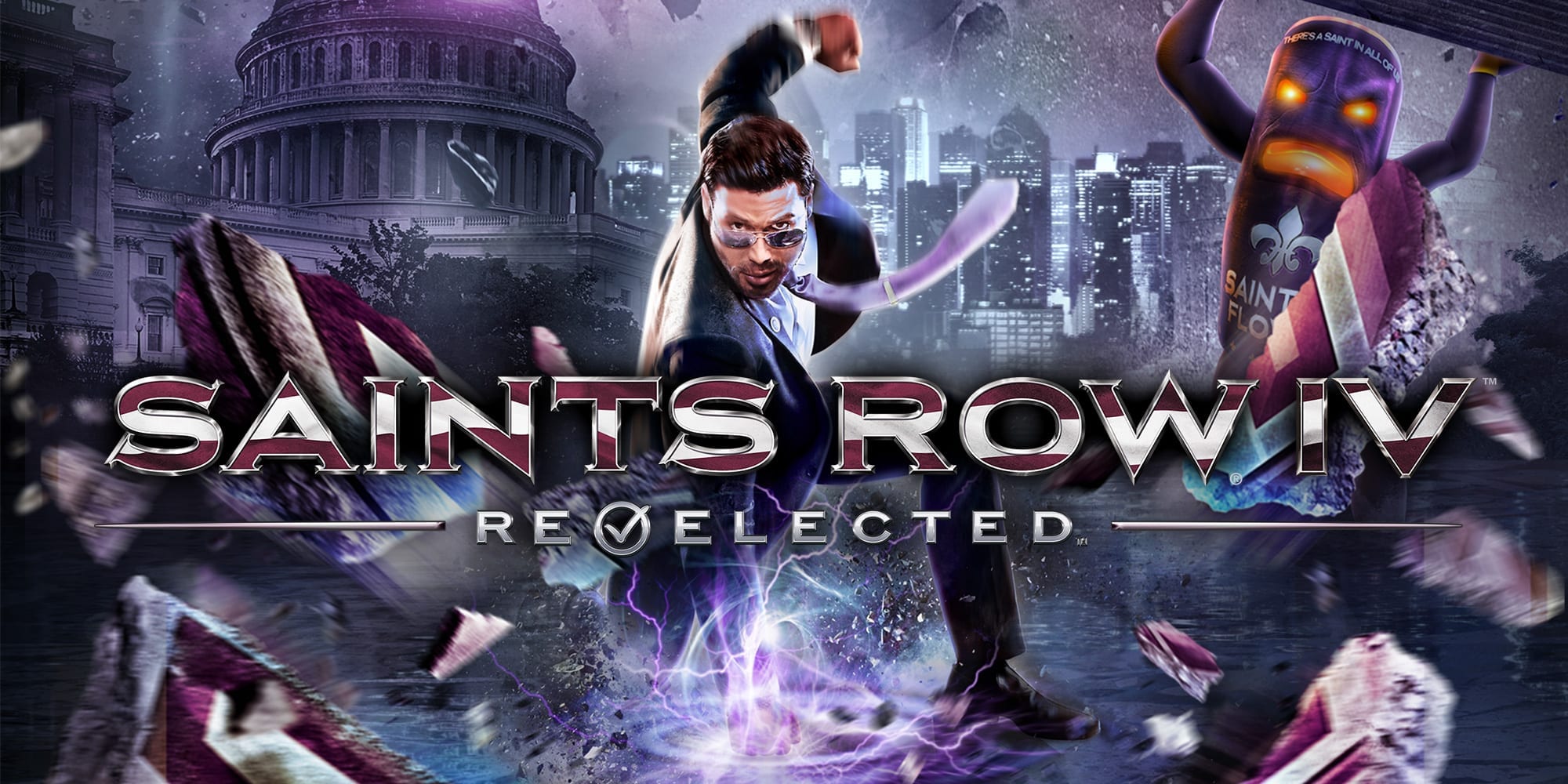 It’s not often that I question my humor level. It’s usually the case where the more outlandish and weird the joke is, the better it will land for me – but Saints Row 4 had me laughing at jokes I would never usually find funny at all, and I can’t figure out how they managed to achieve it.

I must admit, I have never really played a Saints Row game before. I was one of those who bought into that whole ‘Saints Row is just a Grand Theft Auto trip off’ motif which so many gamers have adopted. Maybe the fourth installment was not the best place to start, as the backstory (if there even is a continual one?) was not exactly clear from the get-go. The character customization section was a fun change to the norm though. It certainly gave me an insight as to what life playing Cyberpunk 2077 will be like with the genitals customization menu. A lot more stuff was editable for your character than in the usual RPG’s, I must admit I loved editing the walk types and struts, along with a signature pose – mine ended up very akin to the Nature Boy Ric Flair.

As opposed to some of the more glacial paced openings to video games, Saints Row 4 comes at you 100mph from the get-go. You start by learning you are the President of the United States of America, galavanting through the White House on your way to a very important press conference. Walking down the hall you are met with optional tasks such as flirting with the women and punching a man in the nuts who chose to question you. Upon completing your speech, Earth is invaded by aliens who attempt to destroy the White House. Luckily, you have a giant flying saucer defeating cannon hidden under the ground in the White House garden. Upon reaching the mother ship and battling the alien leader, you are then probed and forced to live life as a very 1950’s American sitcom show. You get the gist of how fast the game comes at you…

After a couple of hours of gameplay though, I started to question if I was actually still enjoying this game or not. The whole premise of playing in this weird dream fantasy lands had kind of worn off on me. The comedy was getting a little stale with a lot of the funniest jokes landing in the opening scenes to grab your attention. The soundtrack was still very positive. Very much like Grand Theft Auto, you are given the option of choosing multiple radio stations that cater to all differing music types. What I did like was that when you chose to leave your vehicle, the music continued in the background, which is the perfect partner to some of the action scenes.

The graphics were good considering it was a port to the Nintendo Switch. Undocked, it played smooth and the frame rates were consistent and the graphics looked really smooth on the docked version as well. I have mixed feeling towards this game and I am heavily conflicted as to if I really enjoyed the experience or not. The opening was very enjoyable and the first few chapters were highly enjoyable, but then it just seemed to flatline slightly and became more of a task to play rather than something that was an enjoyable experience.