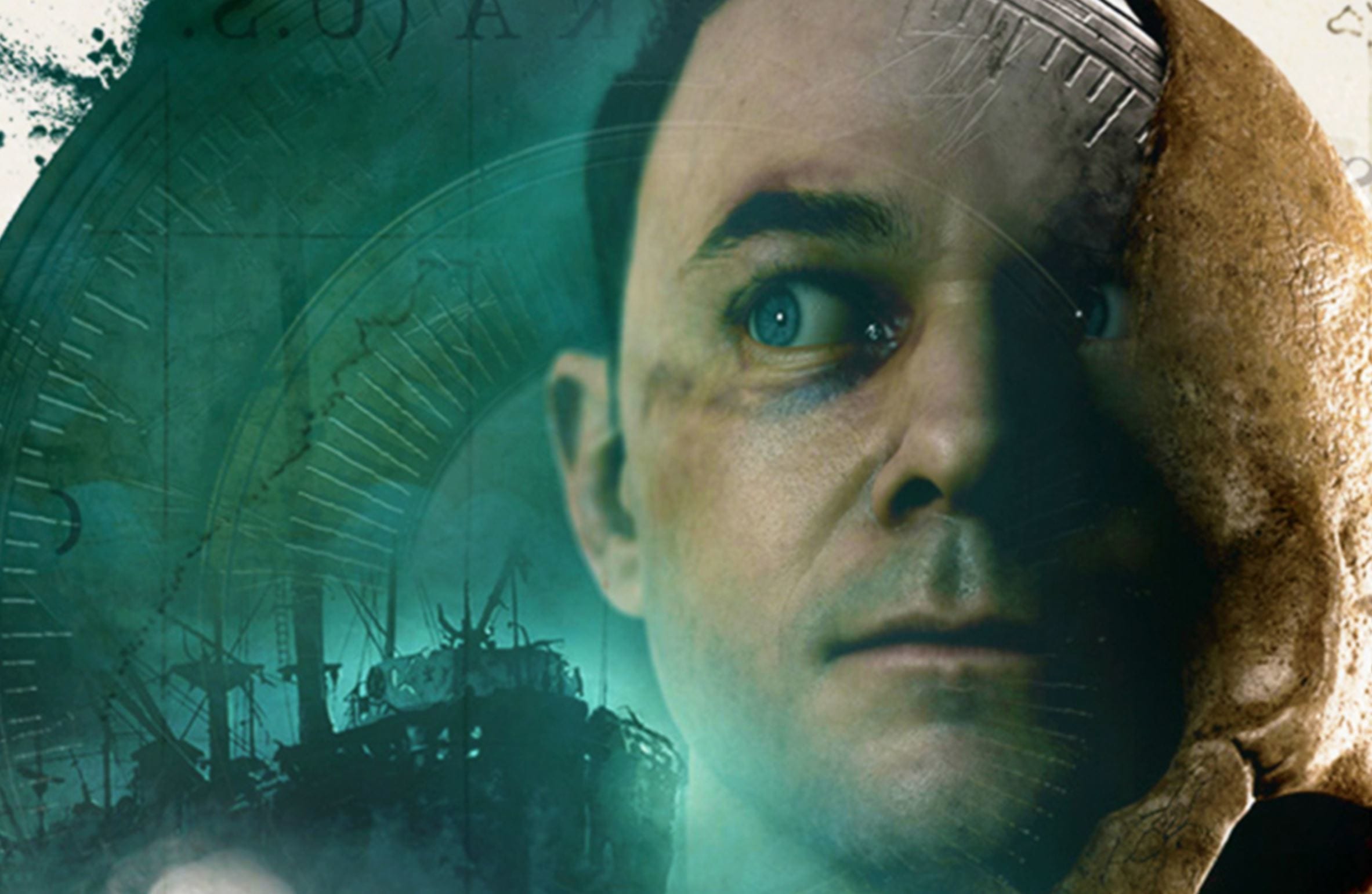 2015 saw the release of one of the best horror games in a seriously long time: Supermassive Games’ Until Dawn. The choice-dependent PlayStation 4 horror game didn’t just bring the spooks, but also featured a AAA cast, a deliciously cheesy script and a million and one decisions to make to try and keep your characters alive.

Until Dawn garnered a huge (and well-deserved) following, which means the next horror from Supermassive, The Dark Pictures Anthology: Man of Medan, has some seriously big boots to fill.

Man of Medan is the first title in The Dark Pictures Anthology, a series of horror games which will feature different characters and settings, to be released every six months. Supermassive has stated that each of the titles will be playable as standalone experiences, so don’t expect any crossovers. 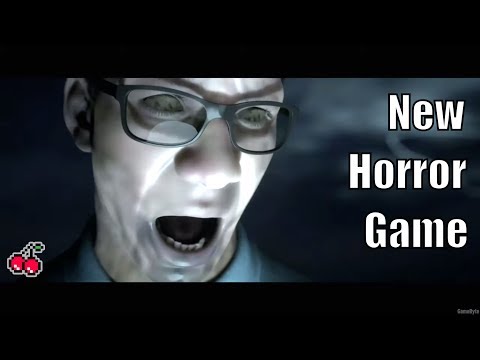 The game takes place mostly on an abandoned “ghost ship,” after a group of 20-something-year-olds end up on a diving expedition that goes wrong. In a similar vein to Until Dawn, your job as the player is to keep all of your characters alive, this time keeping a close eye on Conrad, Fliss, Brad, Alex and Julia.

Each of the main characters has their own traits, desires and quirks, but they’re somehow all less likeable than the characters of Until Dawn. Some of the dialogue choices in the game just felt odd, resulting in a two-dimensional and less personable experience.

Just like Until Dawn, the game features some seriously impressive graphics, with lots of parts of the world looking incredibly realistic. There are some fantastically constructed sections of the game that really make the most of the environment, especially during the later parts of the game.

The narrow corridors of the ghost ship really add to the fear thanks to their claustrophobic nature, and the occasional fixed camera angles add a touch of spooky nostalgia for classic horror gamers.

Unfortunately, it’s one of Until Dawn‘s biggest strengths that becomes Man of Medan‘s downfall: the story.

Where Until Dawn‘s narrative shone with its twists, turns, and supernatural spin, Man of Medan‘s story is incredibly transparent. The explanation for the haunted ship is painfully obvious, even before the game shoves the answer down your throat. I can’t help but feel that a bit of ambiguity with the story would have worked a lot better, but unfortunately it’s a pretty cut-and-dry tale that sucks the horror out of the game faster than the mask coming off a Scooby Doo villain.

Although the story definitely leaves a lot to be desired, there’s still a lot of features that make Man of Medan a truly horrifying and memorable experience – especially if you want to play with friends.

This time around, Supermassive has taken note of the huge potential for its horror titles to become a shared experience, and Man of Medan offers new ways to play with both “Shared Story” and “Movie Night Mode.”

Shared Story mode is a new online mode that allows for two players. It places each player in the role of different characters with events happening at the same time for a more real-time experience. For example, if you’re off diving then your player two will be dealing with above-board decisions on the deck, with “Your friend is deciding” flashing on the screen at relevant points.

The choices you make can set the scene for your player two, and vice-versa, offering new challenges and an entirely new way to explore the game.

It’s a nice way to play, especially if you’re looking for a more realistic experience or if you want to have a more tailored experience with a buddy.

Movie Night mode offers another way to experience Man of Medan, with five-player couch co-op utilised by each choosing a characters and passing the controller around when it’s time to play. This adds another layer of excitement to the game, as you definitely don’t want to be the first of your friends to get their characters killed.

It’s a good thing that Man of Medan has different ways to play, because the core experience really isn’t that long. A full run takes less than five hours, with that number shrinking depending on how many of your characters kick the bucket. During my first (solo) playthrough, two of my characters died (RIP) and I completed the game in around four to five hours.

Length isn’t everything though, and thanks to its many choices, Man of Medan will keep you – and your friends – playing No Kill runs, Everyone Dies runs and Stupid Decision runs multiple times.

All in all, Supermassive Games is off to a strong start with to The Dark Pictures Anthology with Man of Medan. Although the company is yet to announce any details on the following games in the series, Man of Medan is a tasty appetiser for what’s hopefully going to be a deliciously devilish meal.

The Dark Pictures Anthology: Man of Medan releases on PlayStation 4, Microsoft Windows and Xbox One August 30 2019.