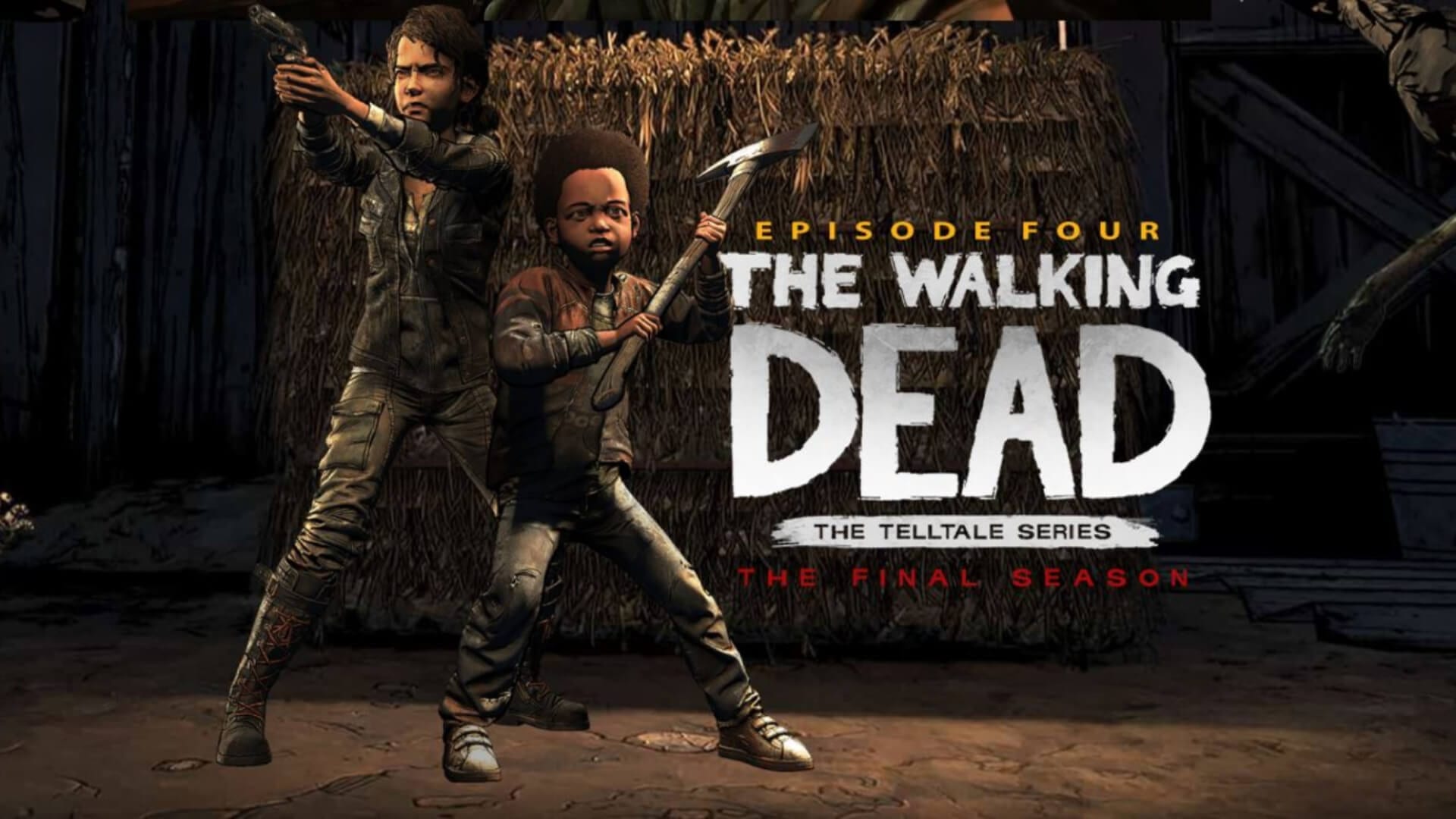 When it comes to tear-jerking narrative, immersive gameplay and tough decision-making, you don’t need to look any further than the back catalogue of Telltale Games, and in particular, The Walking Dead.

Whether it’s deciding who to feed, how to respond, or who to save from imminent death, it’s really hard to not get involved in this game series and its characters – especially when one of them has grown from being a child to being a young adult whilst in your care.

Telltale’s The Walking Dead series has been a rollercoaster of ups and downs, tears and joy, and after the closure of the studio last year, it wasn’t known whether or not there’d be an ending for the journey of now-teenage protagonist, Clementine.

Luckily for Telltale’s fans, Skybound Entertainment swooped in and helped The Walking Dead: The Final Season and the final chapter of Clem’s story see the light of day. For that, we have to be eternally grateful, because Clem is possibly one of the most-deserving video game characters of all time, and to not give her a complete ending would be criminal.

For those unfamiliar with the series, the games follow the journey of Clem from child to hardened teenager, as she moves from camp to camp and ‘family’ to ‘family’ in the hopes of finding some sort of peace in the zombie apocalypse. The Walking Dead: The Final Season is, of course, the end of Clem’s story.

The Walking Dead: The Final Season, which consists of four episodes (roughly two hours each in length), begins with a slightly older Alvin Junior and Clementine seeking refuge as always. They end up in a spot of bother, as always, and end up being saved by a bunch of kids and teenagers who’ve fortified a local boarding school.

The encampment is entirely free from adults – which added a nice touch of humour, especially noting some of the graffiti in the school – and it seems as though a happy ending is in sight for both Clem and AJ.

Despite being just four episodes long, there’s a helluva lot packed into the episodes, which are well-paced and exciting. There’s a huge amount of character development, not just for the main protagonists, but also for the kids in the school: Louis, Tenn, Violet and Ruby.

The season doesn’t rely on the typical apocalypse tropes in the way you’d normally expect. Sure, you have Violet the angry loner, but choosing the right options with her will see her open up and transform into someone it’s difficult not to identify with.

Louis takes the role of the comic relief, but despite being a refreshing character in such a bleak world, he can quickly irritate and annoy with his constant flippancy and unreliability. He’s well-realised and changes a lot over the course of the season.

Ruby, again, is a hard character to like until you love her, which happens pretty quickly thanks to her fantastic character development.

Tenn, the closest in age to AJ, develops a firm friendship with him, and helps teach him how to be a kid again – playing, colouring, learning about the previous world. It’s wholesome, and it parallels young Clementine also trying to be a kid with Duck (RIP) back in the first season of the series.

Without spoiling anything, a controversial character from the first season returns, and serves as the main antagonist for the story and Clem and her companions fight to protect each other and their school.

On the surface it’s the tried-and-tested (and somewhat tired) epic battle between camps of survivors, but the season shows a lot more depth than that, as individual characters wrestle with their own morals and what it means to be a killer.

The season raises a lot of questions, using AJ to force the player to wonder what murder actually means in the post-apocalyptic world. Is it okay to kill a human if they’re threatening you, even if they’re in the same position you’re in and just want to protect their people? Is it okay to a kill a human once they ask for mercy? If you’re a murderer, how do you repent?

Another interesting addition to the storyline comes from James, a young man and Whisperer, who walks amongst the zombies, guides them and even collects them in his barn.

He tries to convince Clem and AJ that walkers don’t deserve death, and that something of their human selves remains after the transformation. It’s something that’s rarely touched on in zombie games and shows, and it’s an interesting idea – especially when AJ asks you questions about it after the fact. It’s hard to tell him the truth – that zombies are monsters – when it destroys the hope of still remaining yourself when you die.

Throughout each episode the main theme stays the same: this is the end, the end is coming, and you can’t stop it.

It’s a theme that’s subtly reinforced all the time, from the cyclical throwbacks to Clem’s childhood, to her dreaming of Lee, to her finally smiling, relaxing, and being hopeful that the school will be her forever-home.

The Walking Dead: The Final Season works hard to give Clem some peace and happiness after so many years of destruction. She finds love, though who you choose for her partner is up to you, and she finds a sort of peace as she realises that AJ is growing up and no longer needs her protection, but instead her friendship.

The gameplay is pretty standard for Telltale Games titles. There’s the pretty basic exploration mechanics, slightly improved with the ability to find collectibles, the quick-time events and the decision-making. Despite the pretty linear controls, I found myself really immersed in some of the most tense and epic scenes in the season.

One of the things that struck me most was the graphical change. Comparing The Walking Dead: The Final Season to the first season shows a dramatic change. Sure, the first season is now nearly a decade old, but there’s more to the graphical change than just that. The characters are more defined, more realised and more three-dimensional in every sense of the phrase. Although I initially found this a little jarring from the almost 2D comic book-style graphics of previous games, it served to show Clem’s character growth and actualisation. It was Clem’s journey come to life. In the words of Buffy the Vampire Slayer: Clem was cookie dough and now she’s Cookie Clem.

Does The Walking Dead: The Final Season give Clem the ending she deserves? Yes, although I could have ended up with an even better ending, had I chosen to trust my friends more. Whether you do so or not, the closure for Clem that the final episode offers is unparalleled, and Clem will forever be one of my favourite characters in a game.

The Walking Dead: The Final Season is a must-play for existing fans of the series, and for those who like a little philosophy and love in their games.