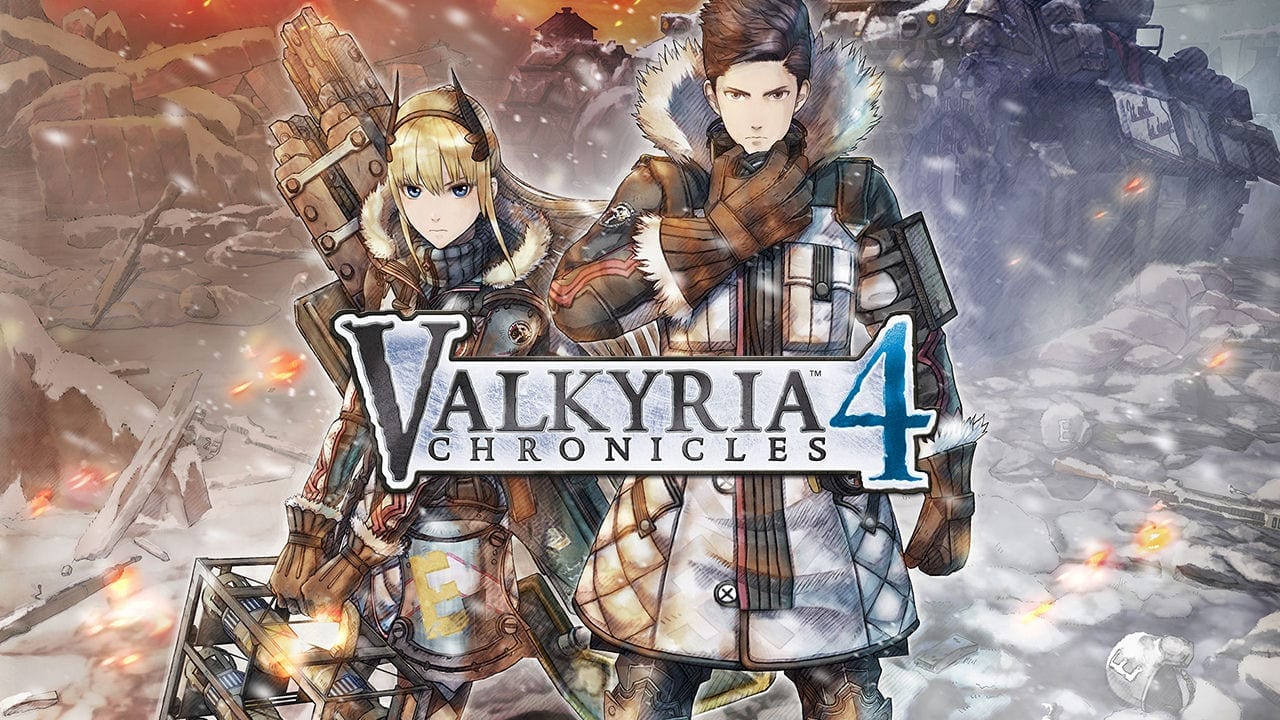 Valkyria Chronciles 4, The latest installation in the Valkyria Chronicles series, has been much anticipated. Sega’s latest title does a bit of a time jump and takes place at the same time as the original game did. This time however, in a different place. We are with Squad E of the federation for this instalment, with an all-new set of soldiers, commanders, and supporting characters.

Much like in previous titles, Valkyria Chronicles 4 has us battling it out in a war. We are, as always, the strategically-inclined underdog defending against a military superpower. Unlike the previous games, this time the overall plan is one of attack not defence. The smaller Federation (loosely corresponding to central and Western Europe) plan on attacking the Empire (loosely corresponding to Eastern Europe and parts of Asia). Even planning on taking their base of operations and capital!

That’s a far shot from previous installations that often saw players trying to escape seemingly impossible scenarios with as little ‘loss’ as possible. This game has players attacking left right and centre, and that’s a good thing because it’s the only chance at success the Federation has.

The game is once again split into main missions, side missions, skirmishes, and animated video sequences. This works well and makes it easy to navigate to certain fights and sections like the Headquarters or Equipment menus. 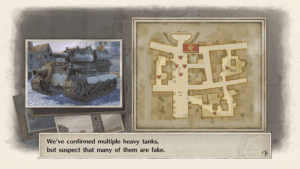 Ever since it’s very first title, the Valkyria Chronicles series has boasted a very unique art style and this continues in this game. The character models and environments are lovingly detailed and if it weren’t for the ongoing war, the hand-drawn effects of the flowers and trees near the battlefield would make for a lovely area to stroll in!

Valkyria Chronicles 4 has all-new characters and tanks, so while the art style itself is the same, there is quite some variation. Weapons and equipment are different too, so it’s easy enough to tell this game apart from previous generations. The battlefields especially seem to have been crafted with care and are very pretty to look at, right down to the last link on the treads of the tanks!

The characters and individual soldiers are well-made too. There is a large variety of designs and personalities that actually affect their behaviour on the battlefield. In fact, this band of merry misfits actually feels a little more realistic than previous generations did. Partly because, for example, their hairstyles are no longer quite so gravity-resistant. 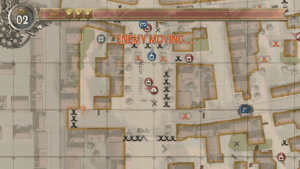 Sound-wise, the Valkyria Chronicles series has been almost as distinct as it has been looks-wise. This isn’t a bad thing at all, but it does mean that those who disliked the high-pitched voices and ‘clean’ sounds of previous titles won’t be happy with this one.

There is very little realism in the battlefield sound effects or the gunshots, however, this feels intentional and works well in combination with the unique looks of the game. The voice acting of Valkyria Chronicles 4 is solid, with strong characters and realistic portrayals of all the characters.

The background music is pleasant and unobtrusive. In the ‘book mode’ that lets players choose a chapter or mode, it serves as a nice backdrop especially. It does exactly what atmospheric music is meant to do – engage the player and immerse them in what is going on.

Much like its visuals, the Valkyria Chronicles series has always had very distinct and solid gameplay. The controls and mechanics are all but identical to previous titles, as is the clear intent for players to use a controller. Keyboard and mouse do work, however using a keyboard feels unpleasant and requires some hand contortions from time to time. With a controller, the game feels perfectly pleasant.

As a round-based strategy RPG, players divide their time between different characters and actions. There is a certain number of command points that are issued and moving a character takes up one such point. A tank takes up two. Once a character has been chosen, the game then enters action mode, a third-person mode that has the player move the character directly. Here it’ possible to move, interact, shoot and heal, before returning to the command mode.

Valkyria Chronicles 4 features the same character classes and weapon types as previous titles did, and as such, experienced players will feel right at home with the game – this is somewhat unfortunate as the title features an unskippable tutorial that spans several missions and explains everything from crawling in high grass to head-shots.

The individual and unique soldiers are one of the things that sets apart Valkyria Chronicles from other, similar series. Instead of faceless character classes, setting up an effective team is an important part of the gameplay. The individual soldiers do have equipment and weapons based on their class, but they also have very distinct personalities. This means that they have friends that give them boosts on the battlefield and fears and dislikes that can affect how well they can be used in action mode.

Considering this and the terrain, as well as the situations in each battle, is crucial to succeeding in missions. While this has been part of the game series since the beginning, it is nevertheless well done and still feels like a fresh experience that challenges the player time and time again. There is an entirely new character class, the Grenadier, as well as plenty of new potentials that affect how soldiers behave in battle.

As for the actual team, there are some negatives to mention. The tank commander feels a lot like a copy of the previous commander Welkin. He is a nature-loving man that collects flowers as he goes through his missions. Similarly his tank pilot is once again a young and timid character that struggles to get along with the commanding shock-trooper of the game. Though this time both of these characters are male.

The new ‘mascot’ of this squad is a very adorable dog and once again definitely the MVP of the squad – he’s a VERY good boy. 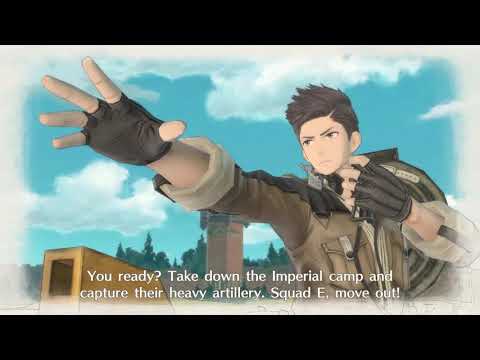 All in all, Valkyria Chronicles 4 is a solid game. One that provides plenty of challenge and is suitable for both established and new fans of the series. At times, the game feels very, very similar to previous titles, but it’s unique scenarios, new potentials and characters make up for that, as does the solid quality fans have come to expect from Valkyria Chronicles games.

Control and gameplay-wise, very little has changed. However, the scenarios and fights are completely unique and feel nothing like previous games did. In that most important aspect, Sega did a fabulous job of providing new content and strategy challenges to players.