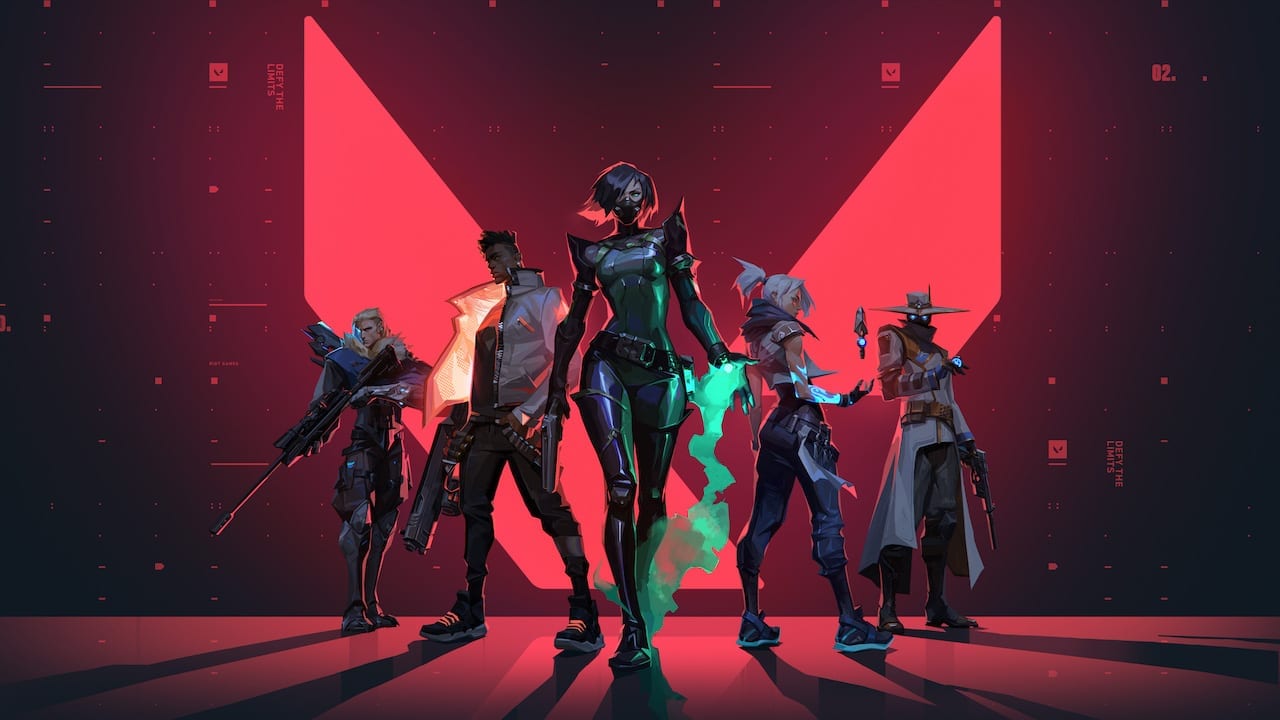 It wasn’t until I was knee-deep into a 10-2 loss that it occurred to me that I was addicted to a game that was, to all intents and purposes, still very much new. Valorant is special. Very special.

Allow me to explain.

In case you haven’t heard or seen it, Valorant is Riot’s new game. It is a 5v5 Player versus Player tactical focused game in which the goal is to either set your spike in one of two (or three, depending on the map) locations and defend or stop your opponents from setting the spike. As per all multiplayer objective-focused games, the focus is usually less on the objective and more on the kill count.

Nonetheless, Valorant offers something that I didn’t think I would get from this kind of game. In all the hours I’ve spent in it, losing or winning, my interest never waned. Each match was dynamic, the agents are all fun to use (though I believe I’ve found my calling with Raze) and the maps are well crafted to keep you on your toes.

Valorant injects something unique into the gaming space and ensures that your attention is captured through the whole ride. It’s no surprise that it has become a favourite for streamers.

Added to that, the infrastructure of the game is incredible. It’s running on dedicated 128-tick servers and Riot has been working with ISPs to set up better network arrangements which has allowed them to commit to a less than 38ms ping for at least 70% of their players globally.

Valorant doesn’t offer much in terms of narrative, save the generic spiel of super agents in a near-future Earth who have been pulled together for vague purposes. The agents are multicultural and diverse and the only hint to a story is the one shown in the launch cinematic trailers with one of the characters, a UK based agent named Phoenix (with the power to resurrect from death), is chasing another agent with wind-based abilities named Jett.

The chase is enacted around one of the maps of the games, with a mysterious organisation in Phoenix’s ear spurring him on to recover a package and the eventual loss of the package transforms the unnamed map into one of the early maps in the game called ‘Ascent’.

Digging a bit deeper, I was able to locate some lore in the fan-based wiki page which explained more about the world and the situation the agents find themselves in. This is not a game where the story is king though, although we’ll no doubt see more world building in future updates.

Unlike most first person shooters, Valorant chooses to go down the artistic route, employing the same art style as that of “Into The Spider-Verse” which makes for a beautifully realised game.

From the world, to the Agents and the weapons, the art style blends into a dynamic piece and it adds to the interest of the game. Additionally, with it not going down the usual AAA route of ultra realism, the bright-coloured aesthetic lends itself to making the game visually fun to experience.

With a roster of 11 Agents to choose from, each with their own unique abilities and style of play, the gameplay tends to remain fresh with each round. You’re either creating fire-walls with Phoenix or a wall of poison with Viper (a particular similarity that makes me smile). Heck, you can even create a barrier wall with the resident healer, Sage.

Each Agent is equipped with three basic abilities along with an ultimate which either charges or is charged based on what happens in game. As a tactical shooter, there’s a limit to how many times some of these abilities can be used but depending on the mode being played, the abilities refresh in each round.

For example, if you’re in the standard mode (called Unrated), each round won or lost will allow you to gain some cash which is then used to either purchase ability points for the next round, weapons and armour. Losses give less cash, Wins give more but kills will deposit extra cash regardless.

Valorant has a variety of modes to play through and four maps. Each provides interesting ways to play and surprise your opponents with some of the maps offering some high-ground versatility, if you wish to pretend that you’re Obi-Wan Kenobi.

Last but not the least, are the weapons. There are 17 weapons in the game, broken into six different categories, ranging from pistols and shotguns to rifles and machine guns. With their focus on gameplay first, Riot made sure that every weapon feels different and unique to use.

Furthermore, with a low TTK (time-to-kill), skill with weapons in the game is dependent on careful and well placed shots as opposed to just weapon type. Don’t get me wrong, a better weapon is still a better weapon, but a pistol player with a steady aim will always triumph over an unsteady machine gun. This is further emphasised with damage distribution: most headshots are one-hit kills and body shots are between 3-4 hits.

All of the above, the Agents, the abilities, the weapons and the maps make each Valorant match dynamic and interesting. None of the matches play the same and each match gives you a chance to test out new tactics and mechanics to find the best way to play.

There is a battle pass system in the game, unlocking weapon skins, sprays and custom emblems as you progress through what the game calls ‘Story Contracts’. Also, the Agents have their own personal contracts which, once completed, rewards you with some special items but most importantly, a new Agent.

Battle-Pass, of course, means an in-game store. In the store, you can purchase Valorant Points (VP for short) which is the premium currency you can use to unlock content. VP can only be purchased using real currency within the VALORANT game client. VPs are used to unlock weapon skins.

There’s also Radianite Points (RP for short) which help to ‘evolve’ some weapon skins to fit whatever theme you’re going for. This is primarily earned through the battle pass but you can purchase more from the store.

The game is relatively simple and straightforward in this currently, but it does offer two important options for accessibility;

Valorant offers fun in a simple but efficiently effective manner. Whether it’s getting used to an Agent and the abilities they offer, or the weapons that are available to use. The maps and modes allow each gameplay session to be extremely entertaining and fun as you and your teammates work on outsmarting your opponents.

With Riot utilising dedicated 128-tick servers and promising to add new heroes to the game as time goes on, there’s great potential in Valorant. I, for one, am interested in seeing where they take it.

Valorant was reviewed on PC.