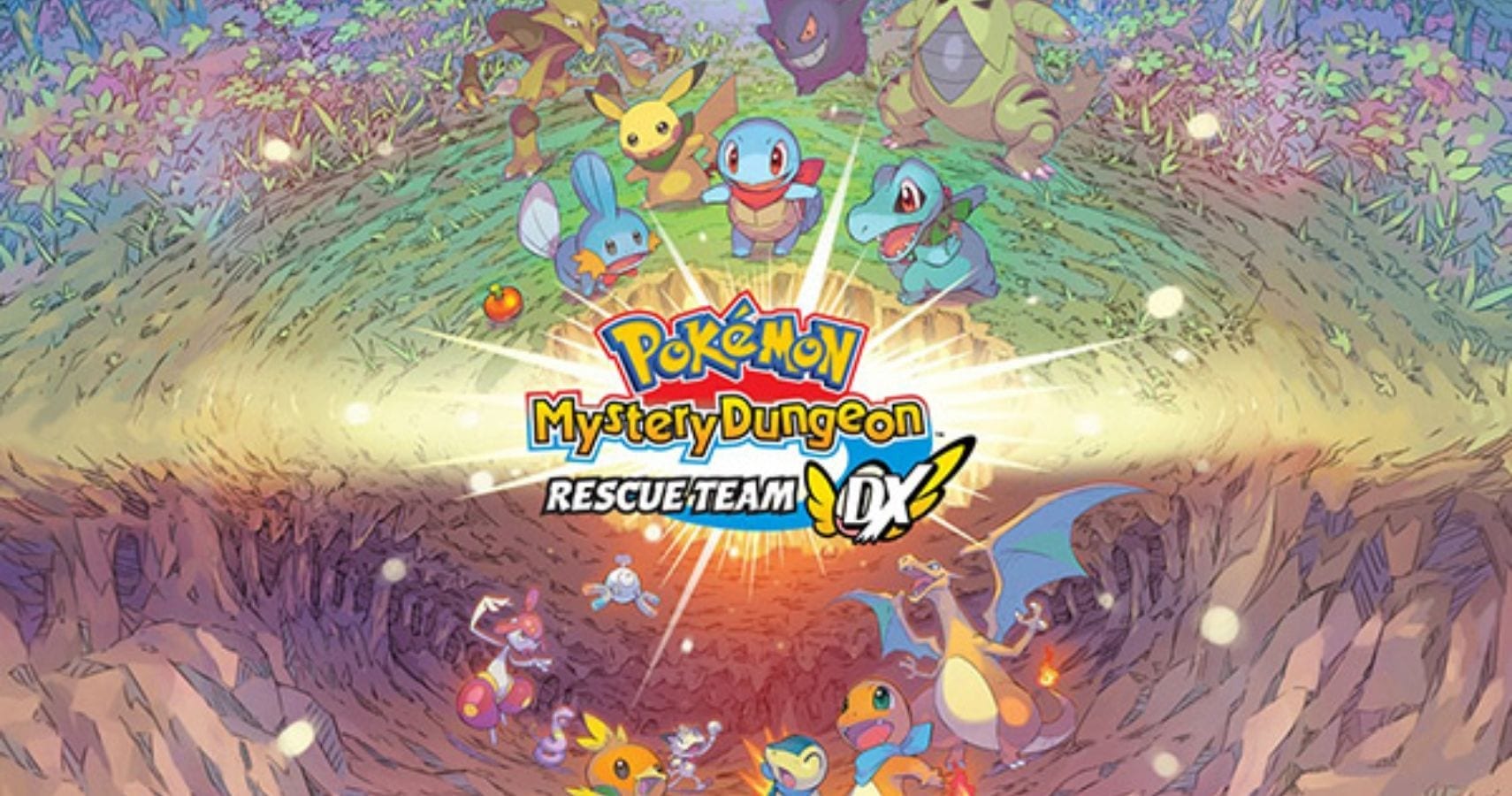 The game opens with its traditional “Which Pokémon Are You?” quiz that determines which Pokémon you play as. This quiz maintains all the charm of the original, asking players a series of personal, and sometimes strangely philosophical, questions. The swelling music and the familiar faces of Pokémon, some old and some new, are almost enough to melt my nostalgic heart from the beginning. This is made better by the fact I got Eevee (the best Pokémon) on my first go, even though players now aren’t beholden to playing as whoever the quiz thinks they are and can pick and choose their favourite Pokémon. A welcome change, because I never want to play as Pikachu ever again. 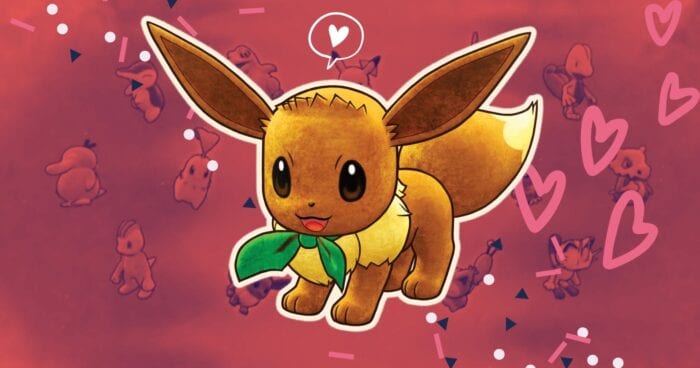 The narrative in Rescue Team DX has remained largely unchanged from the original, which is for the best. Just like in 2005, you play as a human who has mysteriously transformed into a Pokémon. On your quest to find out the truth, you meet a variety of memorable Poké-friends like your partner Pokémon, the all-knowing Alakazam and the mischievous Gengar. Whilst both the plot and the characters are simple, it’s delightfully nostalgic and hides a surprising layer of emotion. I won’t spoil the ending, but it had me in floods of tears, just like when I was a kid.

The graphics and style of the game are perhaps where Rescue Team DX shines the brightest. The original Rescue Team was fine for the time – low-res pixel art means the game has aged better than some from that period. But Rescue Team DX is outstanding in this department. The game’s locations are brought to life in an awesome, Pokémon-filled watercolour painting. Whether you’re playing the game in the Switch’s docked mode or handheld, Rescue Team DX is one of the best looking games of 2020 so far. 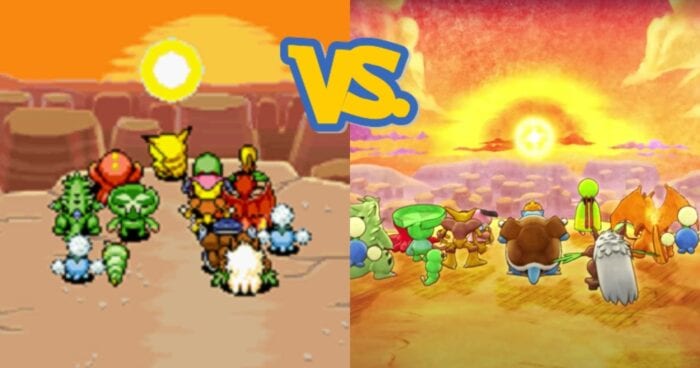 When you want to take a break from dungeon delving, the original cast of Pokémon Square is waiting for you in beautiful HD. Talking to the vendors in the square, each with individual personalities and charm leads to some of the adventure’s most memorable moments.

How Faithful Is Rescue Team DX To The Originals?

It’s faithfulness to the original is also the game’s downfall in places. The gameplay is basic and, at times, even boring. Exploring dungeons and completing meaningless rescue missions whilst you wait for the narrative to unfold was a huge complaint in the originals. Rescue Team DX is no different.

The dungeons themselves are procedurally generated drags that bring this game down. With the sheer number of dungeons to complete and no real set order outside of the main story, the lack of an item development system, like in similar roguelike Binding of Issac or a level-scaling system makes this game impossible in some areas where it should be easy and a breeze places it should be hard. 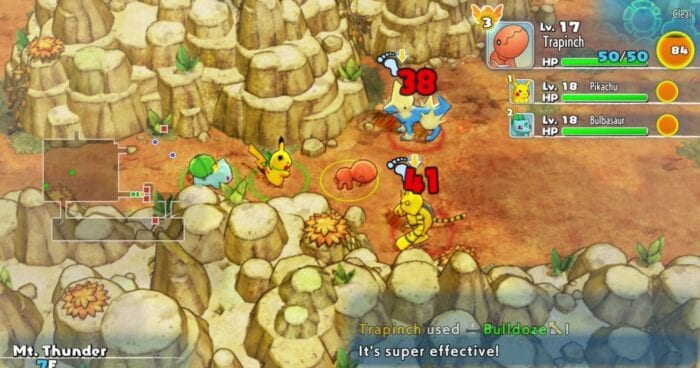 The combat in dungeons also suffers. It uses turn-based attacks, inspired by the mainline games. But the combat feels lifeless, which only adds to the repetitive feel of dungeons. If you hold A, your Pokémon will automatically choose the best move. I find this takes away any of the strategy of the original and the mainline Pokémon series.

There is some positive automation in Rescue Team DX, however. The controversial introduction of auto-mode and auto-saves are amazing. Some players felt part of the appeal of Pokémon Mystery Dungeon Red and Blue was the grind. But auto-mode, which explores the dungeon floor to find items and the stairs, helps to ease the mind-numbing boredom of dungeon after dungeon. Auto-saves in a dungeon are also a lifesaver. Never again will you lose all your progress if your console runs out of charge.

Pokemon Mystery Dungeon: Rescue Team DX is a beautiful homage to the games that started the Rescue Team franchise. It feels like a love letter to Pokémon that fans of the original will adore. The lovable story and characters are as great as ever. The art style is one of my favourites in any game ever released. But these positives can’t hide the fundamental flaws of the core. Key areas like combat and dungeon crawling are as monotonous as they were 15 years ago, making Rescue Team DX a very pretty, but grindy experience.