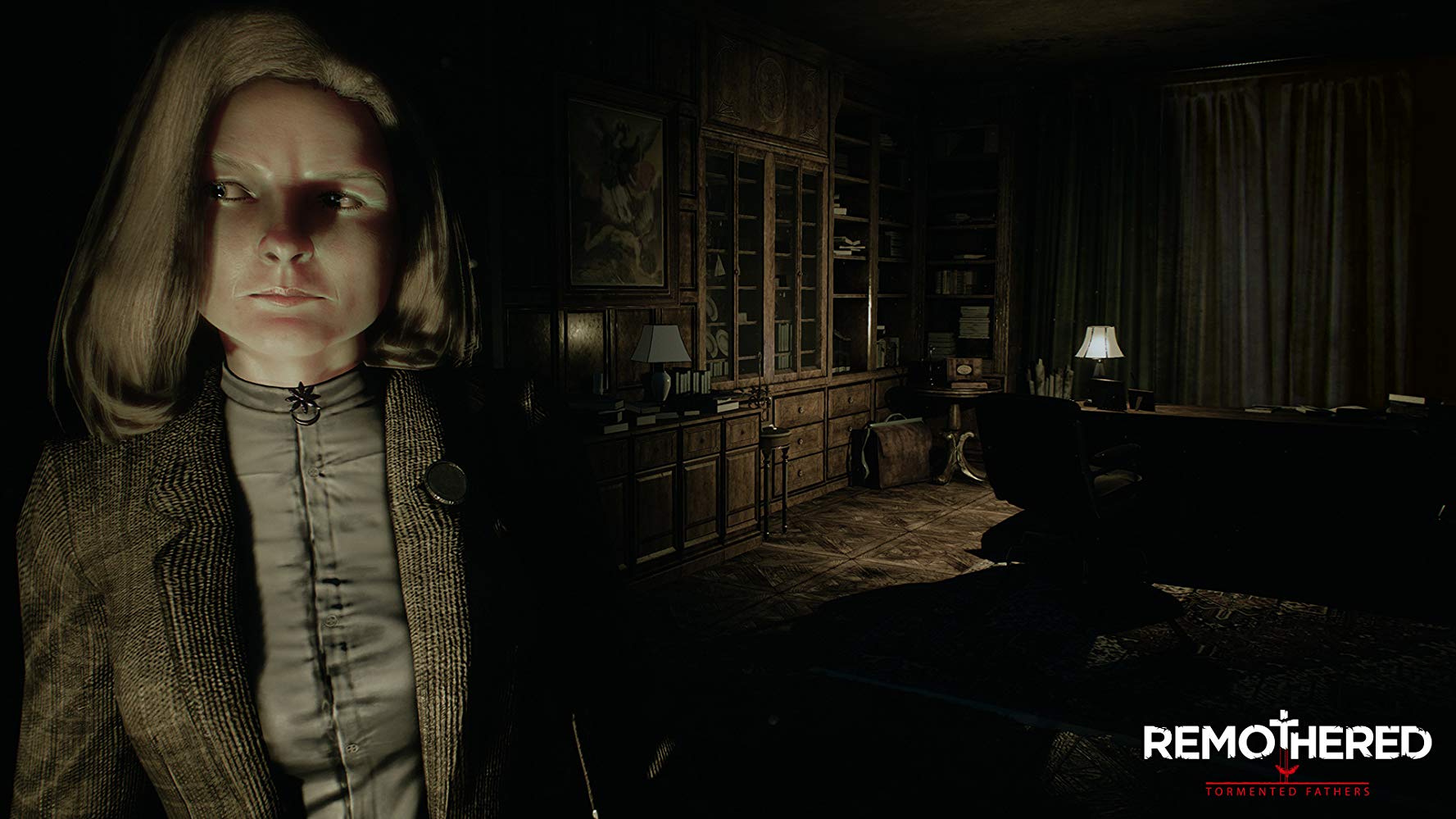 Survival horror is a genre that’s really easy to get wrong. From the difficulty level to how frequently you can save the game – even how dark a game is can completely ruin the experience for players. 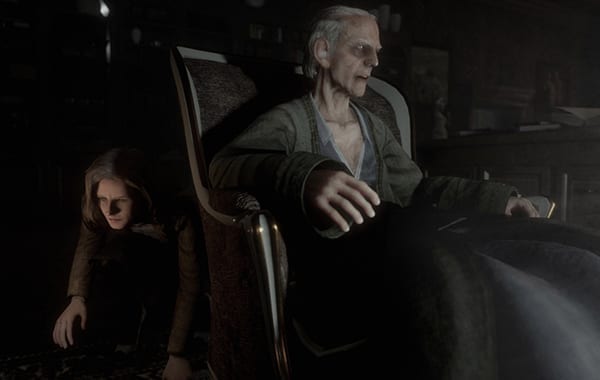 Luckily, if you’re a fan of your spooks, Remothered: Tormented Fathers ticks enough boxes to be a thoroughly enjoyable experience, even if it isn’t perfect. Taking some of its cues from survival horror big dogs, this game will really get your heart racing.

Originally launching back in January on Steam, the game’s gotten enough attention and admiration to be coming to PS4 and Xbox later this week.

First let’s take a look at the storyline. You play as Rosemary Reed, who’s investigating some mysterious goings-on at a rather large and very creepy mansion.

Without giving too much of the plot away, there’s enough of a mystery around a child in the family to give you Silent Hill vibes, enough of a medicinal/experimentation storyline to give you Resident Evil vibes, and enough focus on the game’s sound to make you reminisce about the good old days of Amnesia.

Although you’ll definitely pick up on the tropes we’re used to seeing in survival horror, there’s enough meat in the game to keep you entertained, though it can start to feel repetitive after a few laps of the mansion. 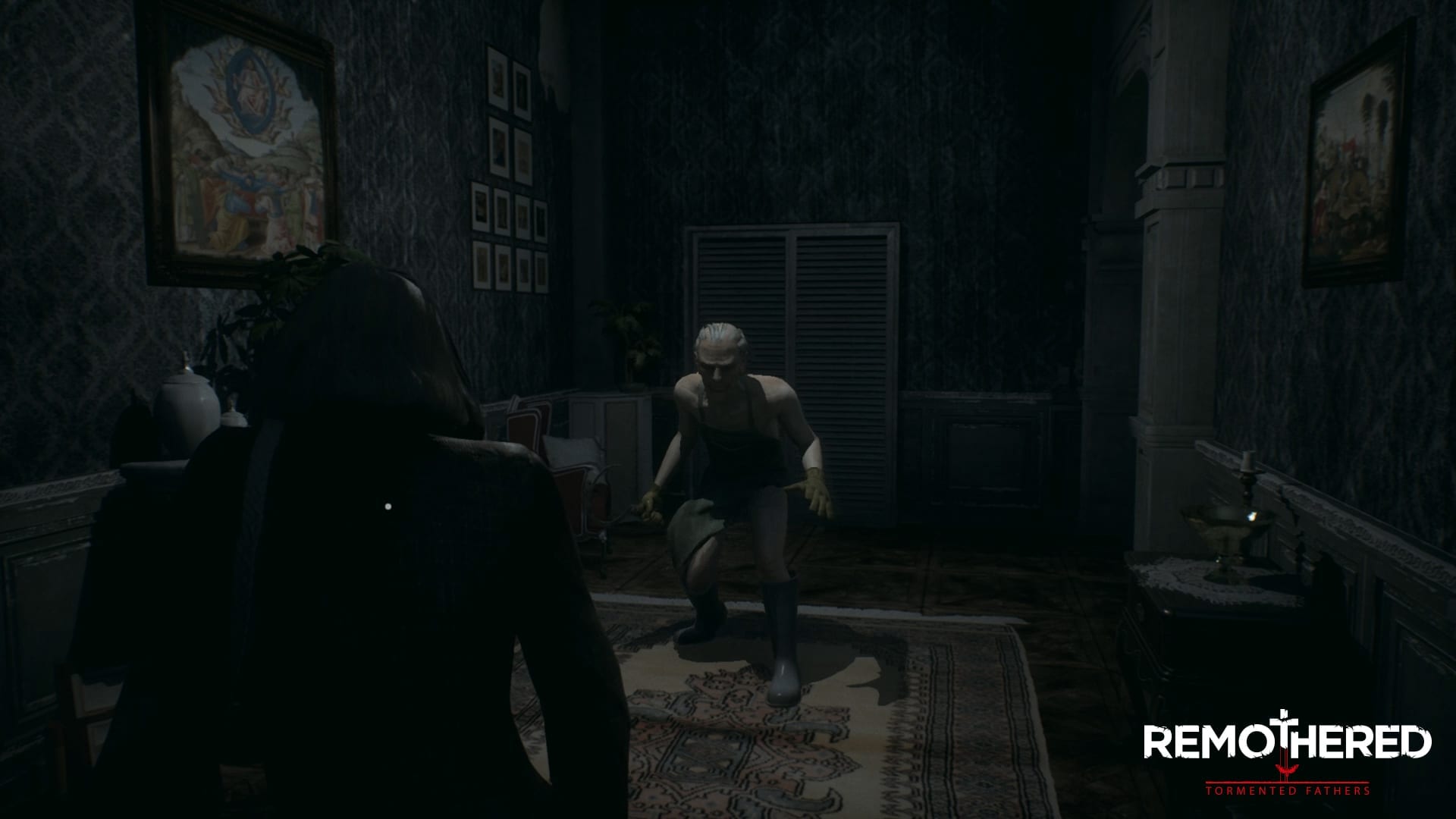 If you ever enjoyed Haunting Ground or games like Clock Tower then the gameplay here should feel pretty familiar to you as well, as you run, hide and sneak around the mansion instead of battling your way through.

Exploring the various rooms of the mansion, keeping out of sight of foes and solving puzzles by finding the correct key items is how you progress, but there’s never a sense of relief when playing.

Survival horror games like Resident Evil offer players a chance to let their heartrate return to normal in those music-free “safe zones” in which enemies can’t spawn – something which is almost necessary to give a little breathing space.

Remothered doesn’t have any such place of respite, meaning the whole six-ish hours of gameplay is a highly tense experience that can sometimes get too much.

Apart from defending yourself enough to escape your enemy’s grasp, there’s little to no combat in the game, with gameplay instead favouring the hide-and-seek mechanics most recently seen in Resident Evil 7.

Unfortunately, as great as the sound design is at getting the heart pounding, it also leads to one of the game’s biggest flaws.

During moments of hiding or trying to escape, you can hear your enemies pacing, muttering or talking to themselves, which should give you an idea of whether they’re in the area or not.

However, the footsteps of enemies on the floor above or below you will play out as loudly as if they’re in the same room, making it incredibly difficult to gauge when you’re free to run, or when you’re about to be caught.

In a game that relies on stealth and hiding, audio clues need to be spot on for maximum effect, and this flaw could sometimes make the game impossible, with minutes on end spend figuring out whether it’s safe to slip out from under the sofa, or whether that will get you killed.

Again in classic survival horror style, save points are physical, meaning you have to be tactical when planning your route and thinking one step ahead of the enemies.

In Remothered, save points are the various mirrors scattered around the mansion. It’s a nice touch, and gives a little bit more tension to the game.

If you’re a fan of classic PS2-era horror and you enjoy stealth over combat, this is 100% worth picking up and enjoying over a lazy weekend.

If you don’t think too hard about Remothered: Tormented Fathers’ plot, which is a little frail under scrutiny, and if you can get over the audio issues, this is actually a brilliant and well-considered survival horror game.

Although not perfect, this is a solid and enjoyable experience that will get you cr*pping your pants – check out our reactions in the video below! 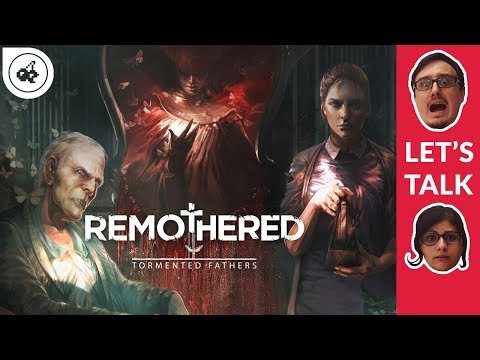 Remothered: Tormented Fathers is available on Steam now, and arrives on PS4 and Xbox One 25th July.