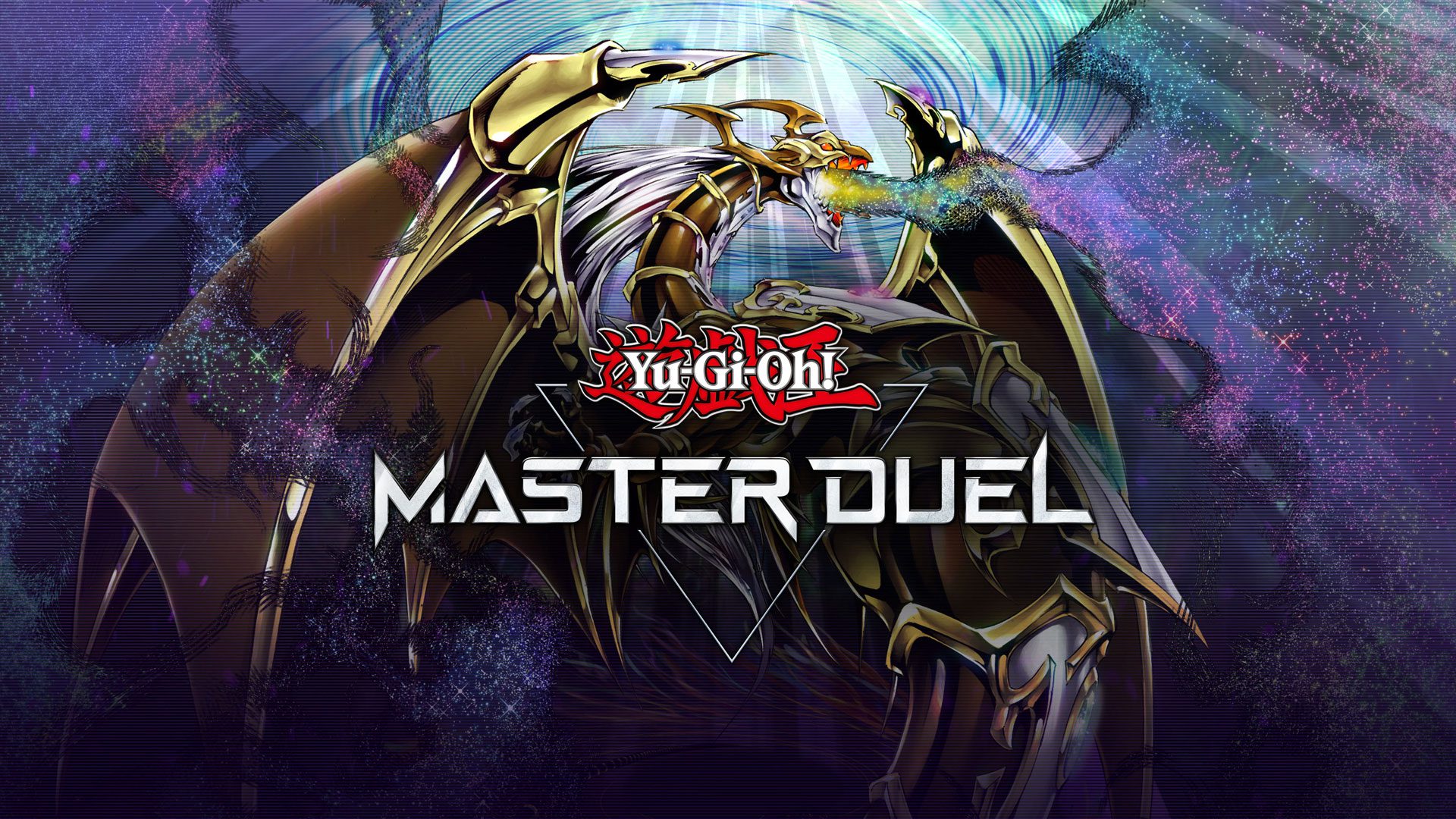 Konami has finally launched the long-anticipated Yu-Gi-Oh! Master Duel and it’s taken the community by storm. But does it live up to the months of hype that have built up?

What’s the deal with Master Duel?

Master Duel is the next step in bringing Konami’s world-famous trading card to players around the world. It’s not the first video game for the long-running franchise, but the community has been greatly anticipating its launch ever since the announcement last July.

Many fan-built- platforms have come and gone in the 23 years the card game has been running, but there has always been a large demand for an official affordable alternative. These cries only escalated during the Covid-19 pandemic, when organised and physical play was made impossible for many. While some chose to break out the web-cams and embrace ‘remote duels’, for many this format wasn’t an option.

The biggest way to play online officially until now has been Yu-Gi-Oh! Duel Links, which launched in 2017. While an incredibly popular (and profitable) game on mobile and Steam, it does use its own rule-set and card pool, so never managed to fully translate the experience for many.

With so many cards available at launch, cross-platform duels, and a future full of support ahead of it, Master Duel may be the perfect solution.

How accessible is the game?

You can play the game right now on your PlayStation 4, PS5, Xbox One, Xbox Series X/S, Steam, and Nintendo Switch. This means that getting your game on with all your friends is easier than ever!

While tutorials are available in the ‘Solo’ section of the game, veterans can skip them all if they choose. These games give you the chance to learn all the basics but are incredibly slow, even for a new player.

On the other hand, the rewards for completing them are a bit too nice to ignore though.

If you’re an active player right now, you might be surprised to find the game is quite different from the current western metagame. Being a few packs behind, and relying on the new ‘Standard’ ban list, you’ll find some surprising decks on the ranked ladder.

This ‘Standard’ ban list for the game is based on an old Japanese list so western fans will be able to play with cards that we haven’t had access to in years, including cards like the controversial ‘Maxx “C”’.

While a nice change for some, only time will tell if this will grow stale. Hopefully, the team behind the game will be able to add in some new formats or ruling options without alienating the more casual crowd.

It’s free-to-play, but is it pay-to-win?

Following the example of Hearthstone and other popular digital card games, Master Duel embraces the free-to-play model with packs costing gems that can be earned through gameplay or bought with real money. Packing more than 10,000 cards, all your favourites are just waiting for you to find them.

While many are rightfully sceptical of these pricing schemes, after getting hands-on with Master Duel all my fears are gone.

Playing through the ‘Solo’ mode and a few online games gets you a large number of gems at the start, along with some staple cards, and that means buying packs and structure decks to get you started is incredibly easy.

The most revolutionary feature is the crafting system, which made this the single best digital card game experience I’ve ever had the chance to play. What makes this so different from its rivals is how fair the system is.

Any three cards can be swapped for a specific one you want on the same rarity level, meaning that no matter how random or wild the cards you get in packs are you can quickly and easily swap them for the exact one you want.

Within a single day, and without spending a penny, I was able to craft an exact replica of a top competitive deck. Super expensive cards in real life, like the once-£200 powerhouse ‘Accesscode Talker’, now just cost a few crafting materials, so you can finally compete with the best players on a budget.

The game is a visual treat, packed with slick effects throughout the duels, and boss monsters have their own special animations when you drop them on the field.

These bells and whistles have their price though, as some players have found them to be far too intrusive for competitive play. Even when toning down all the options as much as possible, the animations are lengthy, and player choices require a lot of physical player interaction.

With more technical decks, the duels can take a very long time. While this has always been the case in most trading card games when having to listen to the very limited soundtrack and watch the same animations time and time again, it can get very tiring.

These problems only escalate on the Nintendo Switch version. The game runs very slowly at times and can take a long time to connect to matches at all. Coupled with the console’s incredibly low frame rate when running even the menus, you have to be very patient if you get stuck in a longer-lasting match.

It is nice to have the hand-held alternative in the Nintendo Switch, but it’s going to need a lot of patching to make the constant crashing stop or to improve the frame rate.

As with any new game, the future of this game entirely is uncertain, but this launch has made us very hopeful. Konami seemingly is keen to learn and is already doing user surveys to find any flaws in the system, and with the questions chosen it seems the team are looking at the right areas already.

With some patches and more quality of life features, this game could easily become the definitive Yu-Gi-Oh! experience, but only time can tell.

Yu-Gi-Oh! Master Duel was played on PC and Nintendo Switch for this review.