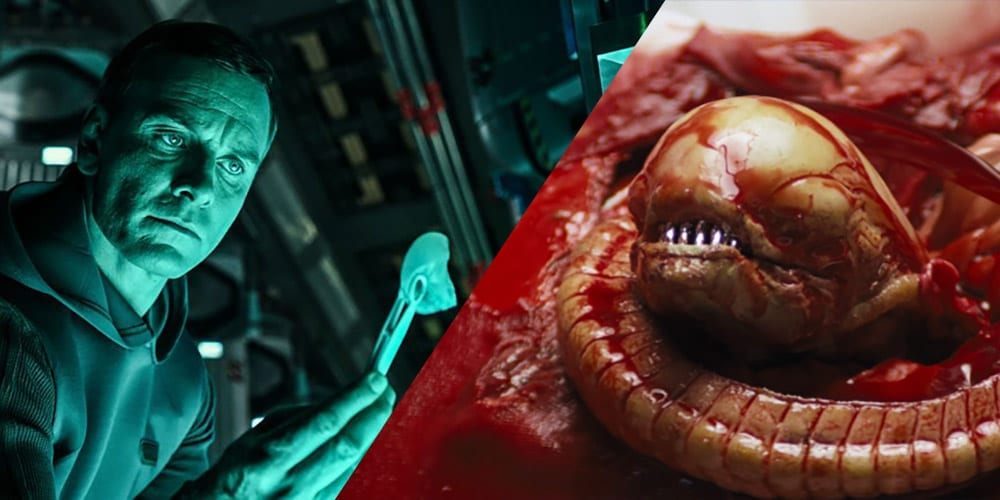 Prepare for your chests to burst with excitement as it sounds like Ridley Scott is resurrecting the Alien franchise. After helming the 1979 original movie and more recent releases like Prometheus and Alien: Covenant, Scott is finally bringing Xenomorphs to our TV screens.

Last year, there were sketchy reports that Scott’s ongoing movie franchise was being marooned on LV-426 but the world could live on as a TV series. The details are becoming a bit clearer and the latest reports suggest TWO Alien shows are crawling their way onto our screens soon.

According to HN Entertainment, Hulu is planning an Alien series with Scott serving as executive producer. It will be under his production company (Scott Free Productions) and could be a multi-season series that charts different eras of the Alien mythology.

If you’re p*ssed that David Fincher’s Alien3 destroyed the work that James Cameron put in place with Aliens, fear not, a TV revival could fix everything.

Details are scarce at the moment and there’s no news on what the second series could be. Putting my theory hat on here, another idea could be a show revolving around Amanda Ripley.

For those who don’t know, video game Alien: Isolation focussed on Amanda Ripley — the daughter of Sigourney Weaver’s legendary Ellen Ripley. Who wouldn’t want to see a show about the daughter of the Xeno-kicking badass.

As for Scott’s involvement in the Hulu show, it’s sure to be controversial given the mixed reception to his newer movies. Serving as an Alien prequel, Prometheus was supposed to serve as the start of a five-movie arc, presumably leading to the introduction of Ellen Ripley on the ill-fated Nostromo.

Sadly, Alien: Covenant bombed at the box office and Fox currently has no plans to continue the story of Michael Fassbender’s David. Whether Scott will pick up these plot threads remains to be seen. Getting Fassbender back for a TV series isn’t beyond the realms of possibility, but is anyone really that fussed about where the maniac machine goes next?

Instead, it might be best to start from the ground up and for Scott to return to the claustrophobic horror of Alien that made the 1979 movie and iconic piece of cinema that still stands the test of time.

Either way, prepare for a great big (face)hug as Fox tries to assure everyone there’s still some acid blood pumping through the veins of the Alien franchise.