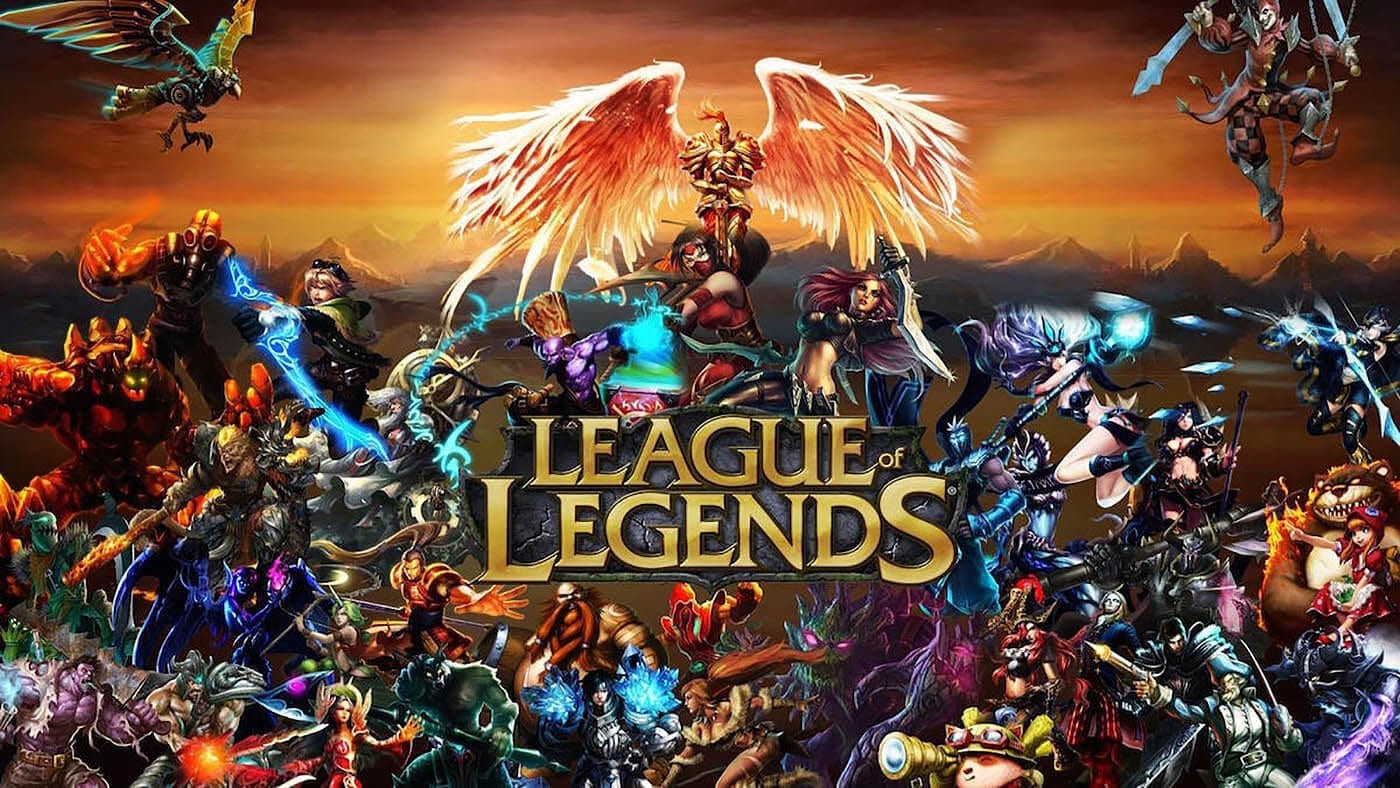 Riot Games, the company best known for League of Legends, has settled a gender discrimination lawsuit which is though to be one of the biggest in Californian history.

The video games company has agreed to pay out a total of $10 million USD, which will be shared amongst every woman employed by the company at any time over the last five years.

The lawsuit followed an investigation conducted by Kotaku during 2018, which exposed “rampant sexism” at Riot Games, including toxic “bro office culture” and a gender pay gap.

Kotaku now reports that every female involved in the lawsuit with receive some of the $10m settlement depending on their “tenure, length and status” as a staff member.

In a blog post on the matter, Riot Games has released the following statement: “We are pleased to share that we’ve finalized the proposed settlement agreement to resolve the class action case against Riot, and settlement paperwork has now been filed by plaintiffs’ counsel.

“While this is another important step in our journey, it is important to note that  the settlement agreement is preliminary and is subject to the Court’s oversight and approval. We look forward to the final resolution of this case and continuing on our path forward.”

Following the settlement of the lawsuit, Nicolo Laurent, CEO of Riot Games has stated: “We are grateful for every Rioter who has come forward with their concerns and believe this resolution is fair for everyone involved,

“With this agreement, we are honoring our commitment to find the best and most expeditious way for all Rioters, and Riot, to move forward and heal. Over the past year, we’ve made substantial progress toward evolving our culture and will continue to pursue this work as we strive to be the most inclusive company in gaming.”