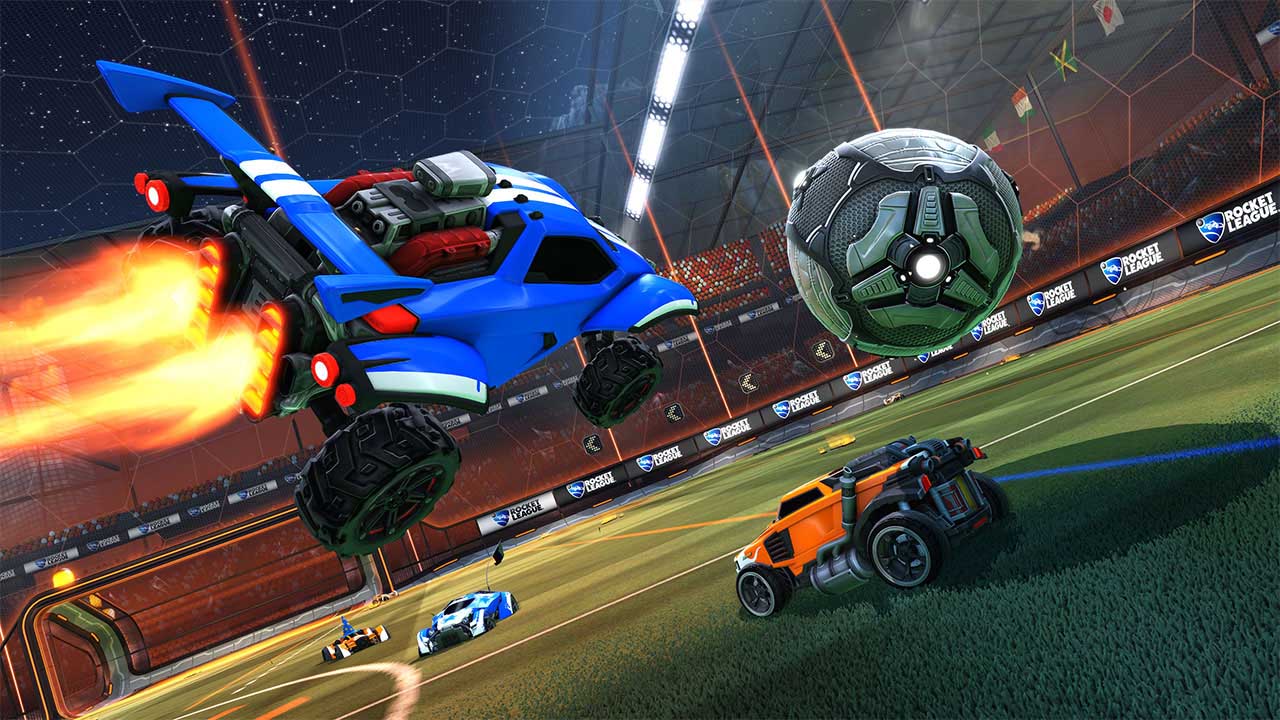 Following the news that the team behind Rocket League, Psyonix, has been purchased by Epic Games, fans have taken to review-bombing the title on Steam as a means of protest.

Review-bombing has become pretty popular since the Epic Store started getting ahold of some serious game exclusives.

We’ve seen it happen with Borderlands games on Steam following the reveal that Borderlands 3 will be a timed Epic exclusive.

It’s also happened with Metro Exodus, which was pulled from Steam in favour of the Epic Store just weeks before its release.

And now it’s happening again, this time with Rocket League.

On Steam, the game has received hundreds of negative reviews in the last 24 hours, causing the game’s rating to drop from “Positive” to “Mixed.”

One user has even called for a boycott, writing with their “Not Recommended” review: “Please refrain from buying now!

“The game’s design studio has been aquired by Epic recently. There’s no guarentee [sic] this game will not be killed off or FUBAR’d in the near future. Steam and or GNU/Linux support might be in grave danger.

“Wait out at least the remainder of 2019 to see how this new situation turns out, then reconsider. Up until now this game was a blast!”

It’s just one of hundreds of new negative reviews that blames Epic Games.

Another player said: “Moving to Epic is good for Psyonix. More money for them. Yay.

“The game is staying on steam for those of us who already bought it or buy it before it gets unlisted, but who knows if it will require us to still install and launch through Epic like various Ubisoft games on Steam do with Uplay. It might happen. We don’t know.

“* A lot of reviews regarding this are bound to be flagged abusive and called “review bombing” but that is not what this is. I can not recommend this game at this particular time despite the fact that I have nearly 900 hours because so much is uncertain and I just can not advise anyone to get this game /right now/ until the air is cleared. The game is moving to Epic, that’s the end of that story, the rest we will just have to wait and see.”

Psyonix has said in a statement that Rocket League will continue to be available on Steam, but it’s not known whether this will be permanent or temporary.