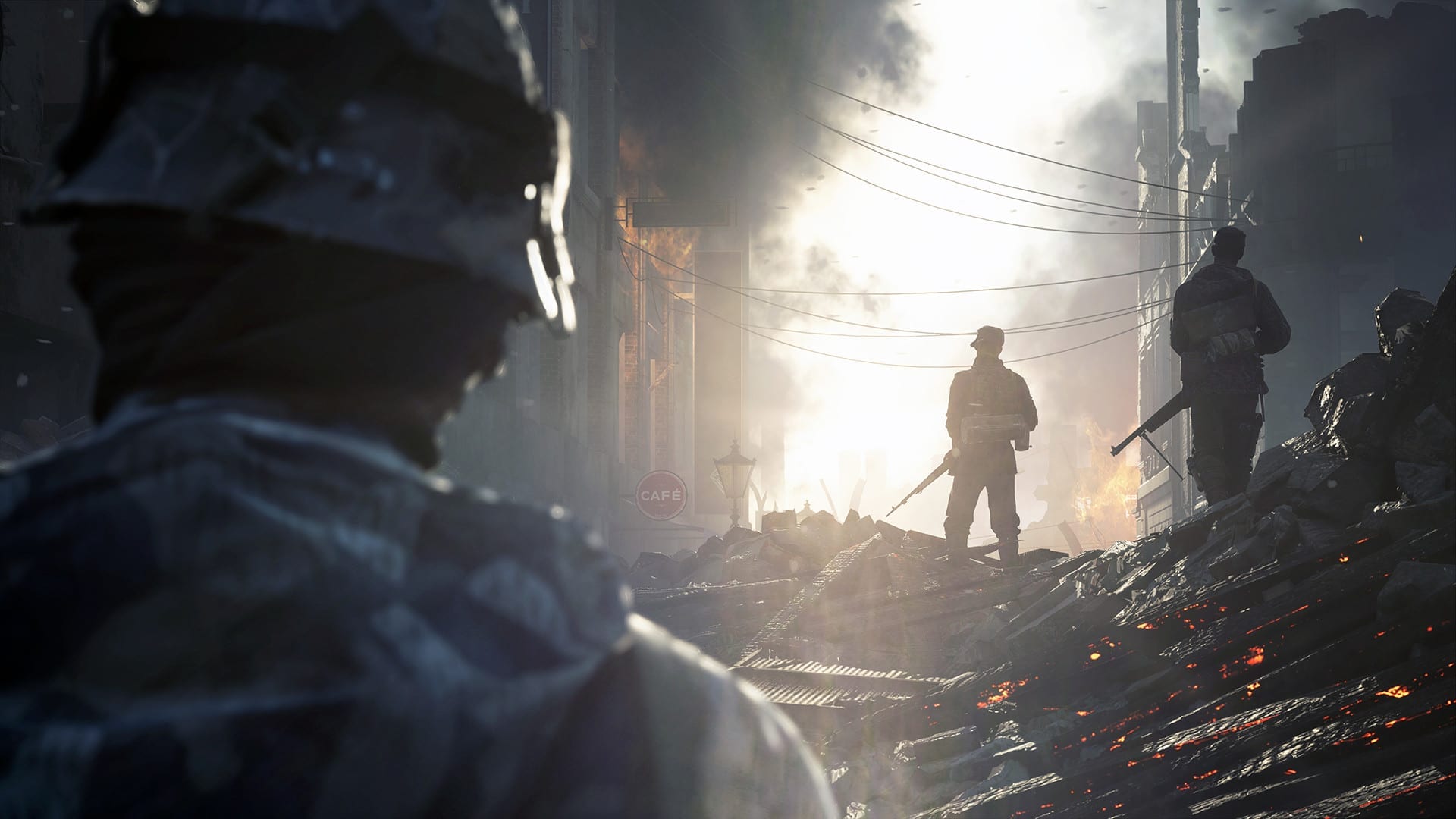 A recent rumour has suggested that EA’s Battlefield 6 might launch on Xbox Game Pass on day one.

If the rumours are true, it would be a massive win for Microsoft and a huge incentive for those that do not currently subscribe to Xbox Game Pass to finally jump on the hype train.

Despite not being officially revealed (though we know it’s coming), Battlefield 6 has certainly not been short of rumours.

However, Game Pass has been making huge moves this year. The acquisition of Bethesda parent company ZeniMax Media, plus the likes of day one titles like Outriders and more, suddenly this Battlefield 6 rumour is believable.

Heck, even MLB: The Show’21 is coming to Xbox Game Pass (and that’s a Sony published title), and who would have thought that might happen?

The latest rumours come courtesy of The XboxEra Podcast [via CharlieIntel], in which podcast host Shpeshal_Ed claimed that: “There is a third party, Triple-A, first-person shooter that is very highly likely to be launching in Game Pass this fall.”

Now it’s unlikely in my opinion that this AAA first-person shooter is Call of Duty, so the other assumption would be this year’s Battlefield.

Battlefield 6 is also more likely when you consider that EA Play (a subscription service similar to Xbox Game Pass) is available at no extra charge for Xbox Game Pass Ultimate subscribers.

XboxEra co-founder and Editor in Chief Jon Clarke, who also spoke on the podcast, believes that this year’s Battlefield is a likely candidate for Xbox Game Pass.

“My other bet would be Battlefield 6 because the EA Play relationship already exists,” said Clarke. “And I’m sure Microsoft is sharing lots and lots of lovely numbers on what it does for a player base when you’ve got 20 million people immediately available to play your game.”

Obviously at this time, the rumour that Battlefield 6 is coming to Xbox Game Pass is hearsay and gossip, so we must take it with a pinch of salt.

The topic of Battlefield 6 potentially coming to Xbox Game Pass begins at 1:18:55 in the video below.

Do you believe that this year’s Battlefield will launch day one on Xbox Game Pass? Let us know across our social media channels.