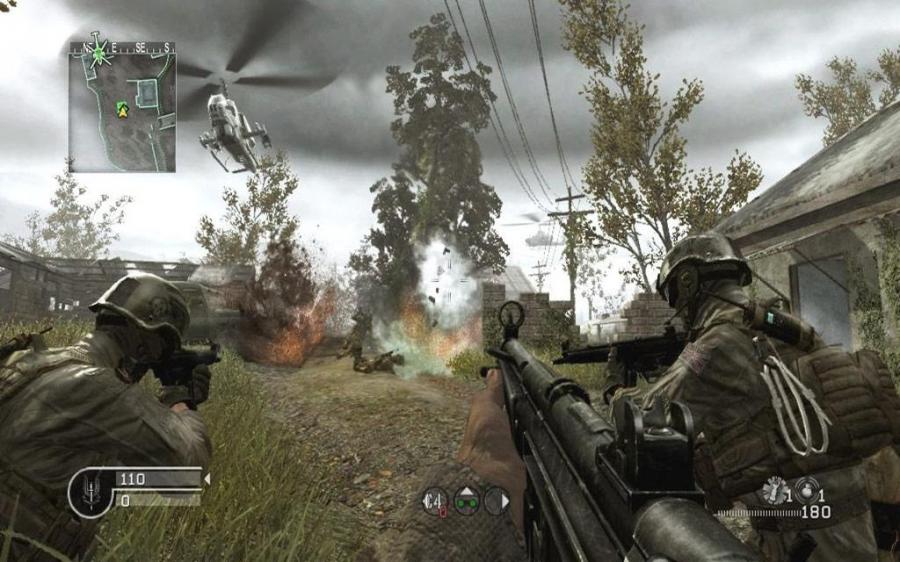 It’s being reported by Gaming INTEL that Call of Duty Modern Warfare 4‘s multiplayer will have no specialist characters and no battle royale mode.

According to Gaming INTEL‘s anonymous sources, the move is a bid to “bring Call of Duty back to its roots,” offering up a more traditional single-player campaign, multiplayer, and co-op modes.

Fake. I am thinking that it will be a Ghosts 2 this year instead for MW4

Right now, we don’t even know for sure that the next CoD game will be MW4, but all signs point to it being likely.

We already know that the next CoD is going to have a single player campaign, but what we don’t know is pretty much anything else about the game, but Reddit thought it found a little clue straight from Activision’s conference call earlier this year.

Over on the r/mw4 subreddit, a user had uploaded a clip of the call, with the title: “If you listen in (this was the Activision investor call that happened today) you can hear the representative say ‘moder-’ then the mic cuts and he says ‘call of duty’ for the fall release of CoD (2019). This has to be Modern Warfare 4”

The post has since been deleted, which is pretty suspicious in itself. 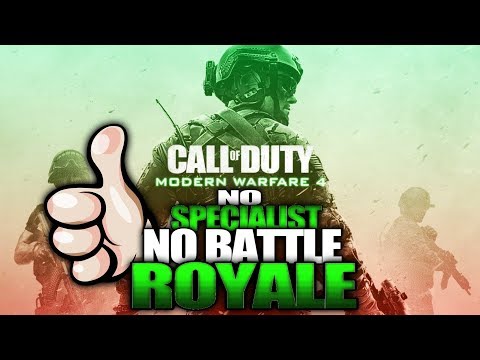 Do you think we’ll be getting Modern Warfare 4 this year, and if so, would you be glad to see specialists and a battle royale mode removed?

I hope MW4 is all gunskill and smokes and no specialist