It’s rumoured that SEGA is primed and ready to reveal a new Super Monkey Ball game – and it could be happening as soon as this month! 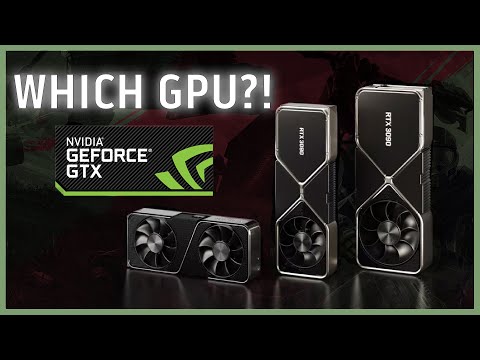 As always with leaks and rumours, take this one with a pinch of salt until confirmed.

The news comes from Super Monkey Ball actor, Matt Brian, who plays the role of the famous announcer in the classic series. As spotted by VGC, Brian recently took to Instagram to share a snap of himself playing Super Monkey Ball Banana Blitz HD on Nintendo Switch, but it’s the caption that’s raised eyebrows.

Brian said: “Playing a friend’s Switch. SuperMonkeyBall of course! I need to stop shouting out ‘Ready, Go!’ You all understand. September will be amazing for what’s to come.”

Though this isn’t confirmation of anything (yet), it does sound as though September is going to be a promising month for fans of the longstanding franchise. Could we be getting a brand-new addition to the Super Monkey Ball lineup?

It’s not been that long since we got a Super Monkey Ball game, with Super Monkey Ball: Banana Blitz HD coming to consoles in 2019, followed shortly after by a PC version. However, the game was simply a nicer and sleeker version of the 2006 Nintendo Wii game.

The title was met with mixed but generally favourable reception, though it did leave fans clamouring for an entirely new title – maybe one which better utilises the JoyCons’ accelerometers and gyro-sensors.

Fingers crossed for a brand-new Super Monkey Ball game – after everything we’ve seen in 2020, we could use some good news!