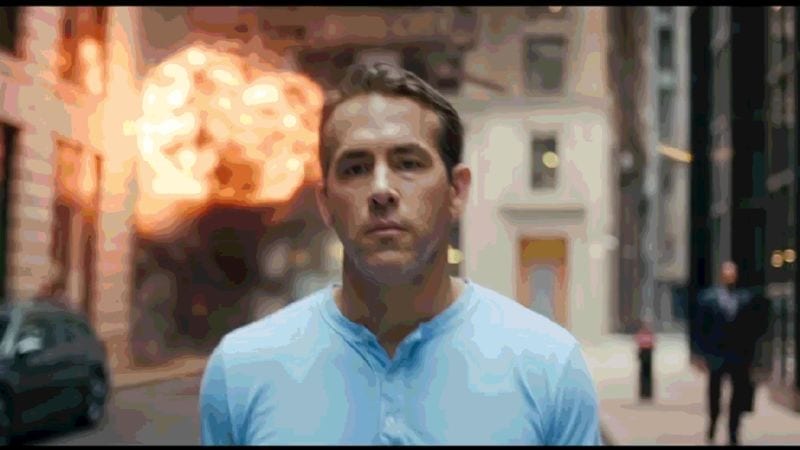 Movies about superheroes have been dominating the box office for the best part of a decade now, but what about the average Joes, the player twos or – dare I say it – the NPCs? Well, wonder no more, because that’s exactly what we’ll be treated to in 20th Century Fox’s Free Guy.

The upcoming movie just got its first trailer, and it looks like it’s going to be a good un’ thanks to its very interesting plot. Everyone’s favourite Ryan Reynolds plays an NPC in what seems to be a very Grand Theft Auto/Payday inspired world. When he defies the norm, he finds himself cast in the role of hero in a hilariously action-packed adventure into the unknown.

In case you missed it, check out the first trailer for Free Guy below!

The film’s official description reads as follows: “In Twentieth Century Fox’s epic adventure-comedy “Free Guy,” a bank teller who discovers he is actually a background player in an open-world video game, decides to become the hero of his own story…one he rewrites himself. Now in a world where there are no limits, he is determined to be the guy who saves his world his way…before it is too late.”

Sadly, there’s still quite a wait on the cards until Free Guy hits the cinemas. The movie is set to release across the US July 3, 2020.

Free Guy Is Now Available To Stream On Disney+

The Simpsons Is Still Going, Seasons 33 & 34 Renewed By Fox

Avatar Beats Avengers Endgame As Highest-Grossing Movie Of All Time

Stranger Things DLC Is Leaving Dead By Daylight This November