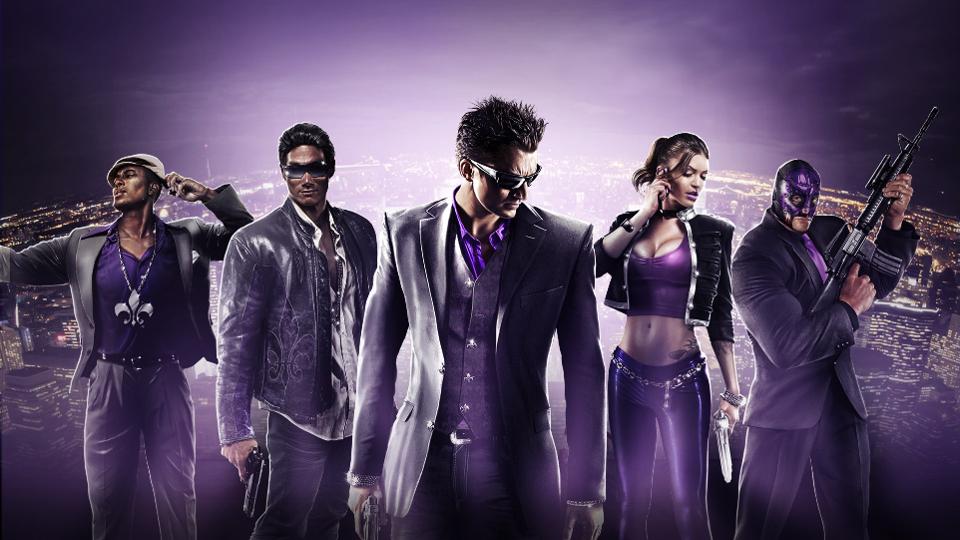 THQ Nordic has confirmed that a new Saints Row game is in the works, and actor Troy Baker is totally up for making a return to the franchise.

Tweeting his excitement about the reveal, Baker said: “Hey @THQNordic I say we get the whole gang together….”

Hey @THQNordic
I say we get the whole gang together…. https://t.co/9x00GiAJ8i

Baker has made no secret of his love for the Saints Row games. Speaking exclusively to GameByte during Manchester Comic Con last year, Baker praised the series’ writing, saying: “There were some pretty wretched lines that [Nolan North] and I had to do in Saints Row.

“I love that game. It was supposed to be intentionally irreverent, but it was just so well written. There were points where I was like ‘I cannot believe I’m about to say this.'”

Fellow Saint Row actor Nolan North chimed in, adding: “There’s some lines in [Saints Row] that you would never say. Like who thought about putting these words – who ever thought of this?!”

Responding to Baker’s tweet, Saints Row fans are more than a little excited with the prospect of seeing the original gang return for the fifth game.

Yes we need Troy 'The Boss' Baker back and definitely the Gatt Man ??? also Uncle Noly too @nolan_north won't be a Saint without his voice too ?

Hopefully the duo will be making a return to the NSFW franchise, which hasn’t seen a new game in nearly half a decade.

Details for Saints Row 5 are virtually non-existent at this point, but it’s a safe bet to say it’s going to be a title for next-generation consoles, so we definitely have a bit of a wait on our hands!

Check out Troy and Nolan speaking to GameByte in the video below.