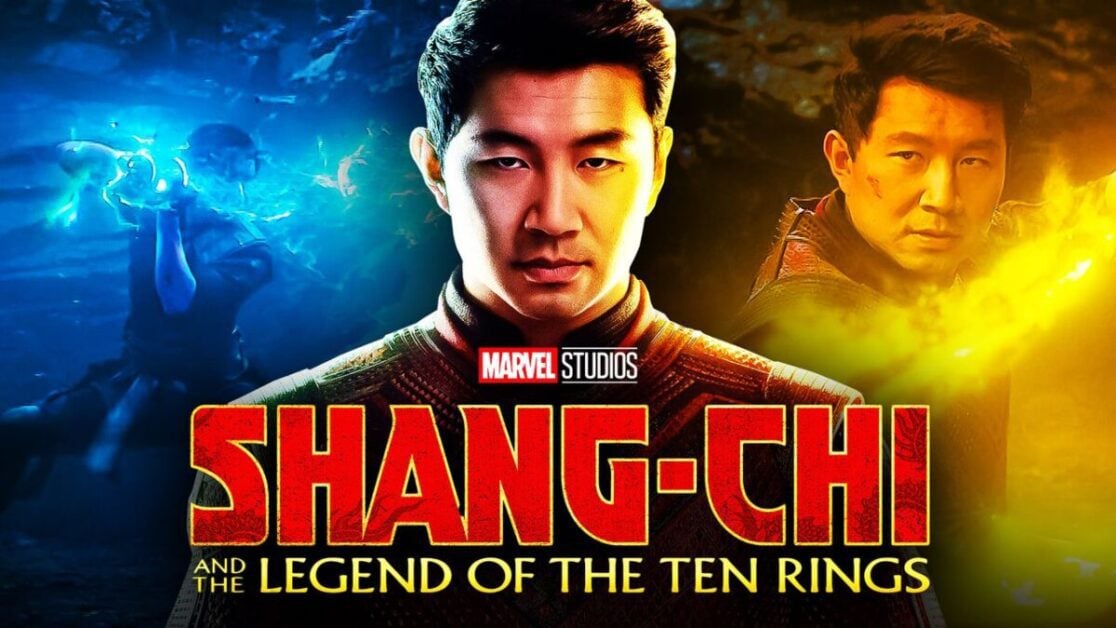 Marvel’s Shang-Chi and The Legend of the Ten Rings has become the most highly rated movie in the Marvel Cinematic Universe ever.

Sure, Shang Chi and the Legend of the Ten Rings won’t likely break any box office records in being the highest-grossing MCU movie of all time. That record belongs to Avengers: Endgame with just under $2.8 billion grossed at the box office. Followed by Avengers: Infinity War with just over $2 billion.

However, as it stands right now, it is the highest-rated MCU movie according to Rotten Tomatoes. The movie was only released at cinemas last weekend and has already grossed nearly $128 million. It should hopefully be on track to earn a decent amount in revenue over the next few weeks, but with the ongoing pandemic it’s likely Marvel will take a bit of a hit compared to older successes.

Shang-Chi has scored a whopping 98%!

While Shang-Chi still has a long way to go to catch up with the likes of Avengers: Endgame and Avengers: Infinity War, it has surpassed its rivals on the review-aggregation website.

Shang-Chi and The Legend of the Ten Rings has a fan score of 98%. The closest rival in that respect is Spider-Man: Far From Home which has an impressive fan score of 92%.

Have you been to the cinema yet to watch Shang-Chi and The Legend of the Ten Rings? Let us know your (spoiler-free) thoughts across our social media channels.

Shang-Chi and The Legend of the Ten Rings is available to watch worldwide at cinemas now.