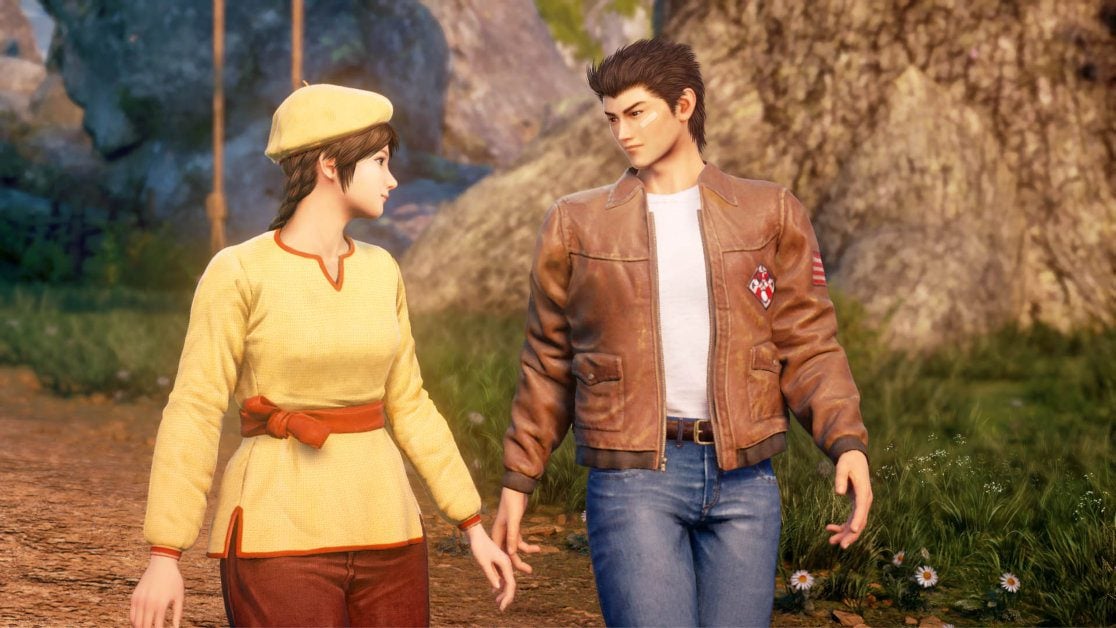 There are currently no concrete plans to release Shenmue 4 in the near future, that’s according to series creator Yu Suzuki.

If there ever was a ‘love it or hate it’ video game series, it would be Shenmue. Fans of the series are well aware of its clunky gameplay and cheesy dialogue. However, some might argue that it all adds to the charm of the series.

The original Shenmue game was initially intended to be released on the SEGA Saturn before it eventually made its way to the Dreamcast in 1999. It would then receive a sequel two years later in 2001.

However, Shenmue 3 wasn’t announced until 2015 and after an 18-year hiatus, the third entry would finally arrive in 2019 after nearly two decades.

Since its inception, the Shenmue series hasn’t always had the easiest of developments with long hiatus, delays, and poor sales. That being said, as reported by VGC, series creator Suzuki had previously suggested that Shenmue 4 will happen.

“With Shenmue 3, I really responded to the fans’ voices, so I wasn’t necessarily thinking about making any money,” Suzuki told IGN Japan two years ago. “But since I’m running a company, I have to think about what can sell if I continue. I’ve been seriously talking about it over and over again.”

But will Shenmue 4 happen?

More recently, as reported by Famitsu, Suzuki once again spoke to IGN Japan and has now suggested that there are no concrete plans for Shenmue 4 to happen at all.

According to the article from Famitsu, Suzuki suggested that Shenmue 3 was made for the fans that enjoyed the first two games. As such, there was little room to cater for newcomers to the series with the highly anticipated third entry.

Newcomers were left behind

As a result, Suzuki felt that newcomers “were left behind” and as such, he’s keen to make any new game “possible for new players to play the next one.” However, Suzuki also revealed that there are no concrete plans for Shenmue 4.

Being a fan of the Shenmue series since the beginning, I can see where Yu Suzuki is coming from. Shenmue 3 certainly isn’t a great starting point, especially for a series with so many plot twists and turns.

Shenmue 3 was very much a game made for returning fans and there would be a lot of catching up for newcomers wanting to jump into the latest title.

In fairness, a Shenmue collection does exist, which includes both of the original games. That being said, even as a fan, those games haven’t aged all that well.

Do you think that Shenmue 4 will ever happen? Let us know on Twitter.