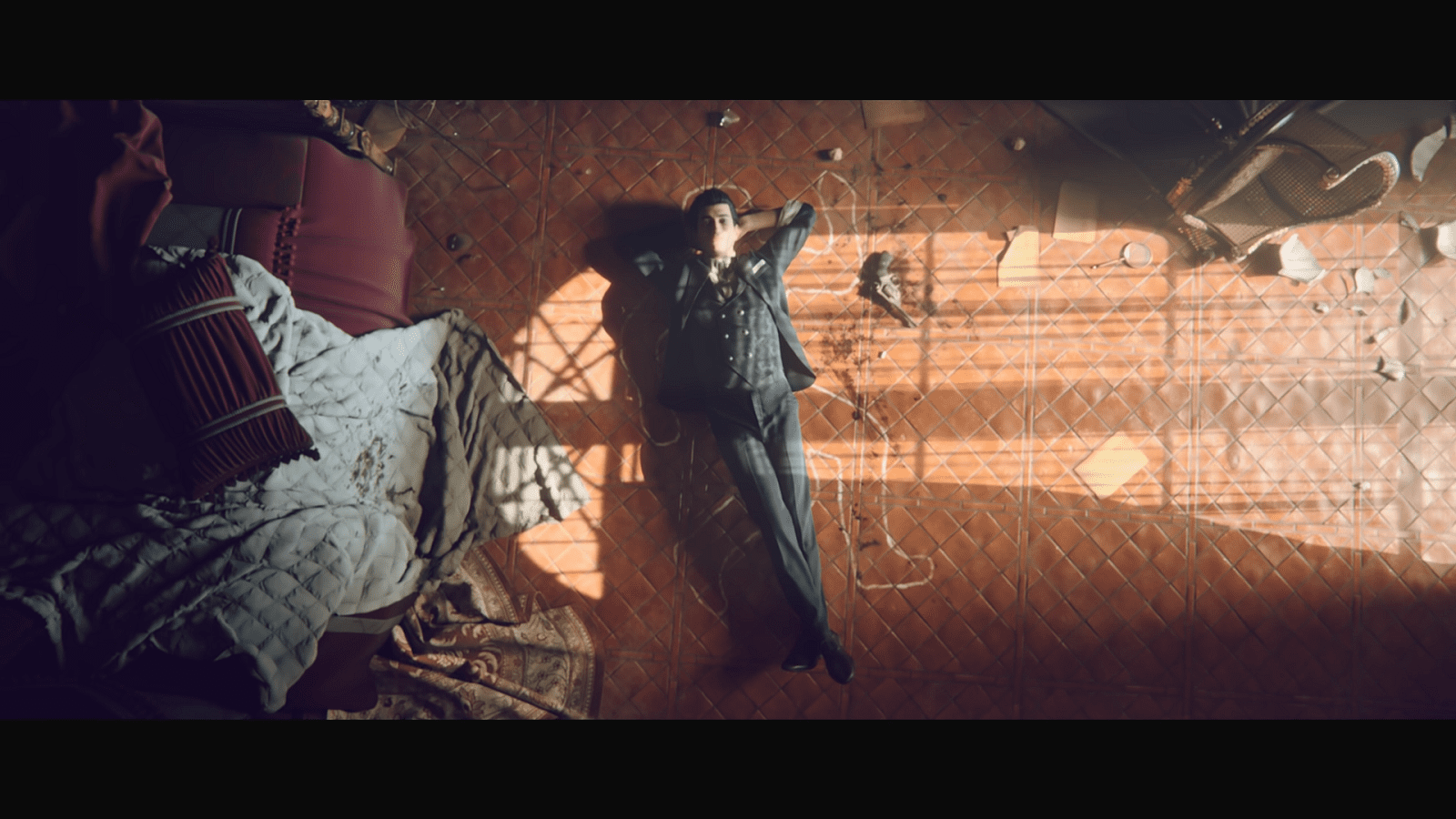 Frogwares has announced Sherlock Holmes Chapter One will be coming out on 16 November on PC, PS5 and Xbox Series X. It will also be released on PS4 and Xbox One a few weeks later.

The game focuses on quite a young Sherlock – he’s only 21 in Chapter One. He’s not the experienced and nuanced detective as we see him in the books, and in most of the interpretations of the famous detective.

It’s not based on any of Arthur Conan Doyle’s works, so it frees Frogwares up to reinterpret the well-loved character. There’s also no John Watson – instead there’s a ghostly companion who seems to haunt Sherlock. Sherlock Holmes Chapter One is also not set in the great detective’s usual haunt of London. Instead it takes place on a fictional exotic island of Cordona. The website for the game describes it like this:

“Set in the 19th century, the vibrant island in the Mediterranean promises anything but paradise. Political corruption and crime run rampant while the islanders cling to tradition and eschew outsiders, making your job even more difficult.”

The E3 trailer is intriguing, and features some excellent voice acting:

As reported in GameRadar, there is no planned Chapter Two here – the name is a reference to this story being Sherlock’s first chapter of adulthood.

What do you think of the look of Sherlock Holmes Chapter One? Let us know on our social media channels.