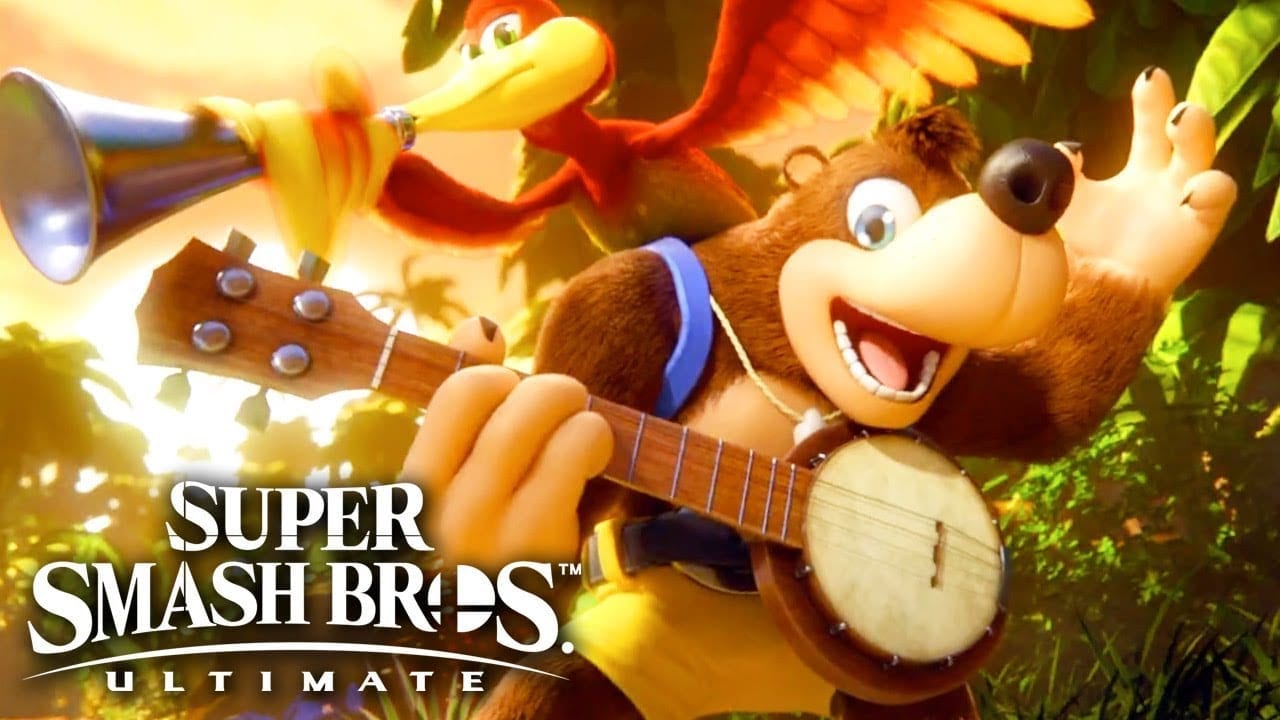 Players of Nintendo Switch’s Super Smash Bros. Ultimate have been asking for two things and two things only when it comes to the current roster of fighters: Banjo-Kazooie and Waluigi.

Thankfully, everyone’s favourite bird-and-bear duo were confirmed to be added to the Smash roster, further cementing Nintendo’s domination of E3 2019.

Banjo-Kazooie fans are so grateful for the characters’ inclusion in Smash that a thank-you letter is currently making the rounds on social media.

The letter reads: “We, the fans of Banjo & Kazooie, send our deepest and heartfelt thanks to you for making our dreams come true. No words can express how extremely happy, satisfied, and grateful we all are to you for including our beloved bear and bird among the pantheon of video game all-stars on the Super Smash Brothers: Ultimate roster. We thought this day would never come, but our dreams have come true, thanks to you.

“…No words can express the exultation and elation we feel at the sight of our beloved bear and bird back in action once again.”

The wholesome AF letter continues: “We also would like to thank everyone at Microsoft, especially Phil Spencer. If not for your openness, this would not have happened. It’s very surprising and delightful to see two big console titans working together to make dreams come true.

I’m not crying, you are.

If you missed the reveal trailer during E3 then check it out below!