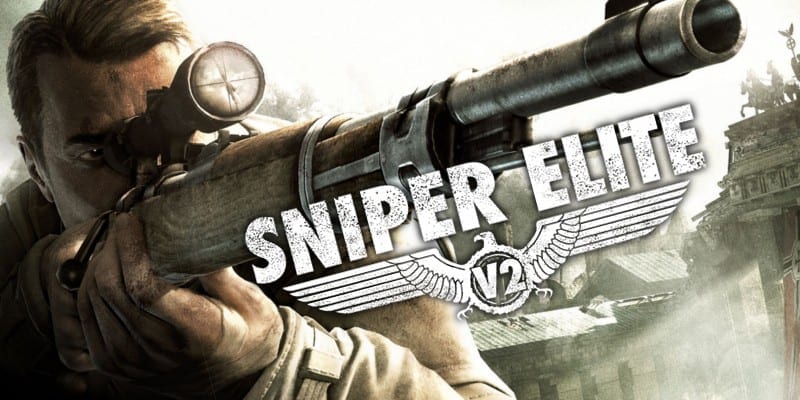 If you’re a fan of the effortlessly brilliant Sniper Elite franchise then it’s time to get excited, because developer Rebellion has just dropped some seriously thrilling news.

Sharing the news on social media, Rebellion has announced not only a remaster of the iconic Sniper Elite 2, but also a sequel to Sniper Elite 4, as well as Sniper Elite 3 Ultimate Edition on Switch and a Sniper Elite game for VR devices. Hooray!

We’re delighted to reveal that we are currently working on four @SniperElite projects.

We haven’t seen a Sniper Elite game since 2017, when Sniper Elite 4 released to critical acclaim. The game, which scored itself a 9/10 over on Steam, is just another of the amazing titles that have garnered millions of worldwide fans.

@stuka1919 Very exciting news, indeed! As for Sniper Elite VR, I am hoping we’ll see a proper Sniper Elite game, and *not* a wave-shooter style experience! Looking forward to learning more about all the new releases.

Although there’s no set release dates for the upcoming additions to the beloved franchise, the internet has already gone into meltdown over the news.

Just woke up to this news SO HAPPY!!! ?? Gonna play the hell out of V2 again loved this game and as for sequel i hope it’s set in a city this time like V2 can’t wait for more details!!? pic.twitter.com/xB0H3rfWrt

The only question now (apart from ‘when are these being released?’, obviously) is – which of these games are you most excited for?

SNIPER ELITE V2 is one of my all time favourite games. Absolutely buzzing with this news!