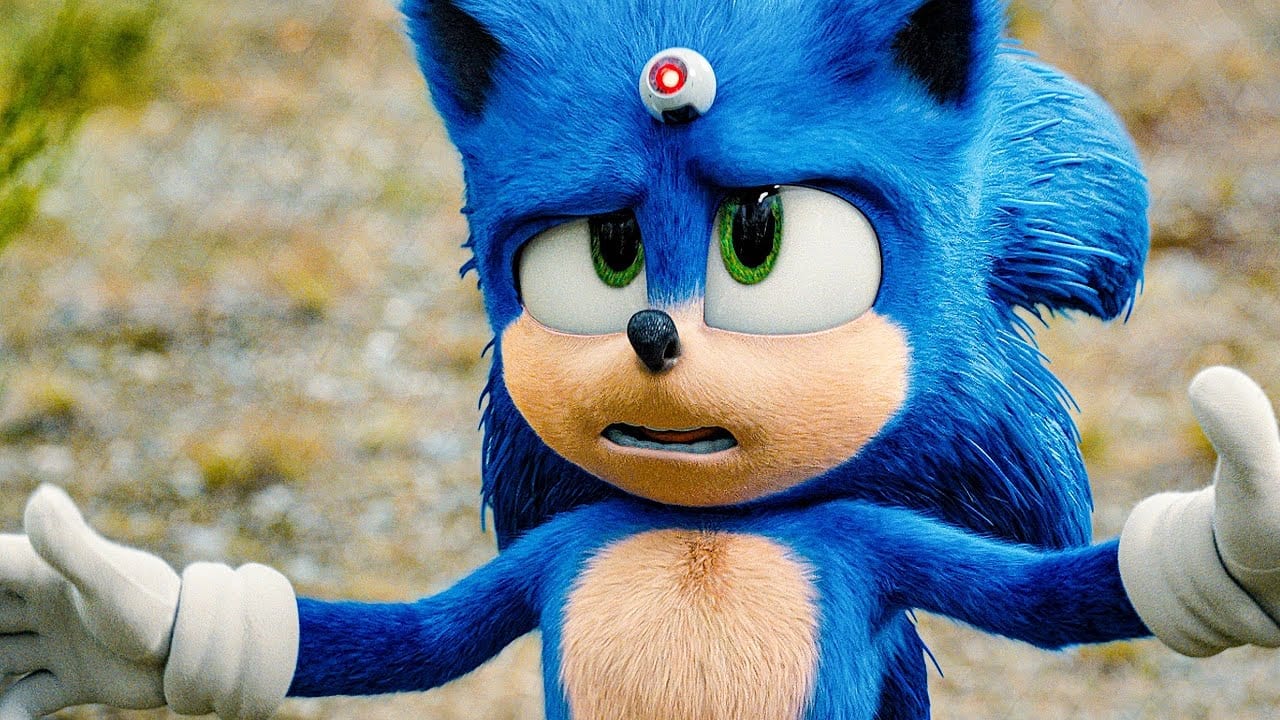 The live-action Sonic the Hedgehog movie released earlier this year, and it surprised the world by actually being a lot of fun. Following in the footsteps of Detective Pikachu, the two movies have begun to shift opinions that video game-related movie adaptations are always awful.

Despite there being no formal word from the powers that be, it seems that the movie’s director, Jeff Fowler, is totally on board with a return to the character.

Speaking with USA Today, the director said: “…nothing would bring me more happiness than getting another shot with these characters and to tell more stories. We’d love to do more with the Sonic cinematic universe.”

Rumours of a Sonic 2 have been circulation for a while now, with Dwayne “The Rock” Johnson being a firm favourite to take on a role in the movie’s sequel.

Back in February, Neal McDonough, (who plays Major Bennington in the film) spoke of a huge movie star joining the franchise, and he hinted very heavily at The Rock’s potential appearance.

Whilst speaking to a panel at FAN EXPO Vancouver, McDonough said:

“There was just a little one thing for everybody — there have been grownup jokes that might sneak in there that we’d get, and the youngsters wouldn’t get, [and] there could be jokes that the youngsters could be getting that we as adults typically wouldn’t essentially get — so it was just a little bit for everybody,” he mentioned. “And I feel what they did with Sonic, he regarded so nice, it was a throwback to what the game was and I feel they actually nailed it. I feel that’s why it’s the biggest film on the planet now,

“I’m thinking ahead to part two,” McDonough continued. Then, maybe half-serious, he added, “Actually, I’ve already heard rumblings that The Rock is going to be [in it]. The Rock is in every sequel, by the way.”

I’m down for anything The Rock is in!