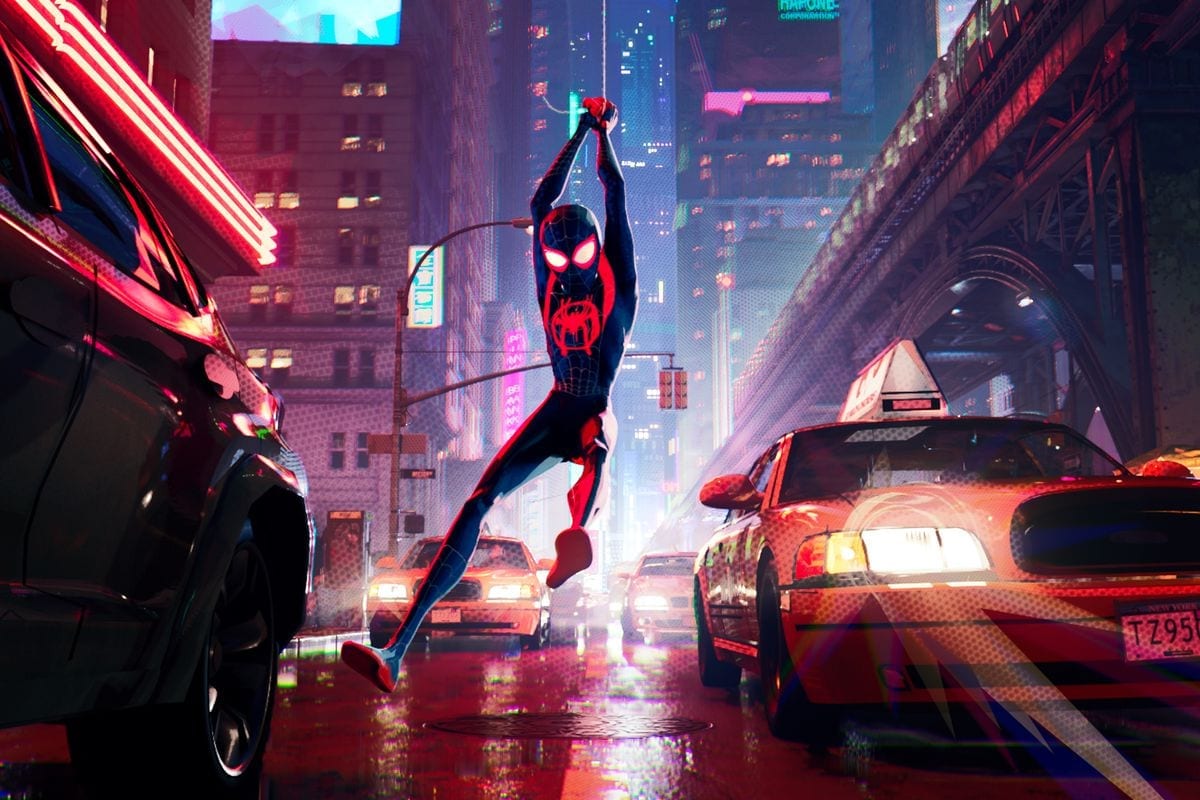 Blowing wall-crawling fans away in 2018, Spider-Man: Into the Spider-Verse was a surprise hit of last year and a charming cartoon tale.

While the Marvel Cinematic Universe is still yet to introduce the fan-favourite Miles Morales, Into the Spider-Verse made him the de facto lead as the young vigilante suited up alongside a much older Peter Parker.

An all-star cast of Shameik Moore, Jake Johnson, Hailee Steinfeld, Lily Tomlin and Nicolas Cage was just one of Into the Spider-Verse‘s many highlights.

Not that you needed to be worried, but Sony has teased Spider-Man: Into the Spider-Verse 2 is well on track to continue the legacy of the first movie. Speaking to io9, studio bigwig Amy Pascal said, “We are definitely hard at work on the sequel…You can expect another movie.”

Back in August, the directors admitted that a sequel and spin-offs would be likely if the original was a success, but said they were too focussed on the first movie to think about it just yet. Joaquim Dos Santos and David Callaham are currently set to direct the sequel, which is thought to continue the story of Moore’s Morales.

Elsewhere, Into the Spider-Verse producers Phil Lord and Chris Miller have been linked to a number of TV shows based around the expanding world of Spider-People. Pascal went on to confirm this is still the case:

“We are doing some television and all these things have to make sense together… I think we have some fantastic shows that we’re doing and we’re just putting them together now.”

Into the Spider-Verse had an impressive array of villains that included the likes of Doc Ock, Kingpin, and Green Goblin, but there’s still any number of Spidey rogues that could pop up in a sequel.

Even though Sony was once working on a Sinister Six movie and there are still tentative plans for a live-action outing for Kraven the Hunter, we could see some famous faces in Spider-Verse 2.

As for spin-offs, there are already talks for a Spider-Gwen entry and something focussing on the standout character of Peter Porker, aka Spider-Ham. Spider-Man: Into the Spider-Verse opened up at the idea of the Multiverse — something also adopted by the MCU — so safe to say, there are plenty of stories out there to be told.