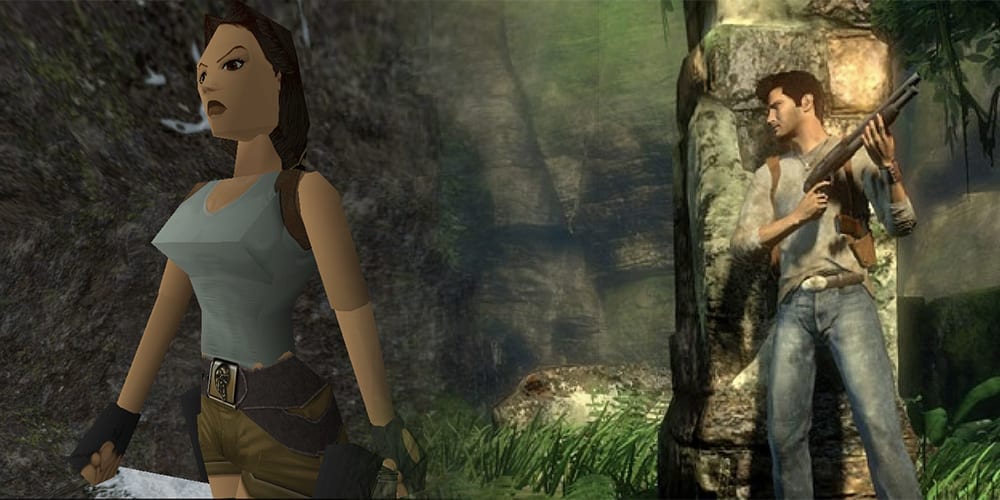 Sony has filed a patent which would allow a console to permit game emulation for PlayStation 1, 2 and 3 games. The patent, which was filed earlier this year in Japan, was shared to Twitter, where it quickly picked up traction.

The document [via PSU] seemingly shows games from each of those three consoles being emulated onto a separate screen through what appears to be cloud gaming. With it being a Sony patent, it’s assumed that this would be through the PlayStation cloud gaming service, PlayStation Now.

“-A large number of game titles across PS1/PS2/PS3 and various generations of game consoles can be stored and used via the cloud gaming library.

“-These games can be run on a virtual machine that mimics the operating system associated with each game console.”

Of course, just because a patent has been filed, it doesn’t mean that’s definitive proof of anything. Companies often file patents to ensure their ideas are secure and protected, as a form of safeguarding. It doesn’t mean they’re going to ever be implemented, so don’t get your hopes up just yet.

In related news, it’s still not clear to what extent the PlayStation 5 will be backwards compatible. Meanwhile, the Xbox Series X will be compatible with “thousands” of games from the day it hits store shelves. In a blog post, Microsoft reconfirmed its dedication to backwards compatibility, promising gamers their favourite classic will still be playable on the new console.

“Maintaining compatibility presents a massive technical challenge as fundamental system and chip architectures advance across generations…To make the Xbox Series X our most compatible console ever required both significant innovation in the design of the custom processor as well as the unique design of the Xbox operating system and hypervisor at the heart of our next generation platform,” says the blog.