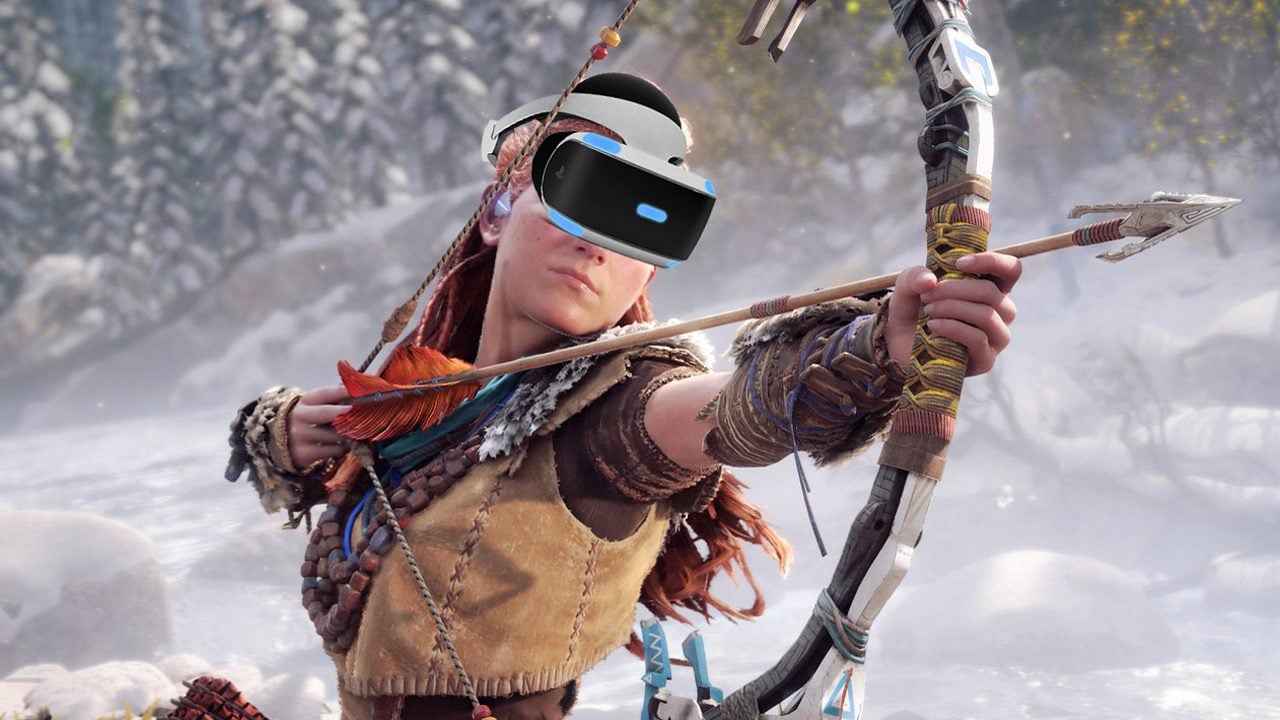 Sony has officially revealed the PSVR2, along with some stats and specs, as well as a VR game set within the world of Horizon called Call of the Mountain.

Back in February last year, Sony officially unveiled it was working on a new VR headset, which is now confirmed to be called the PSVR2. At the time it didn’t reveal much, and in March showed off what the controllers would look like. Now, announced at Sony’s CES show, we’ve got some specifics on what the PSVR2 will be like.

The big thing is that the PSVR2 will feature 4K HDR, with 110-degree field of view visuals and foveated rendering. It has an OLED display, with a resolution of 2000×2040 per eye, and frame rates of 90/120Hz.

As well as this, it features eye tracking, allowing additional inputs for the player. The PSVR2 has headset-based controller tracking, with integrated cameras embedded in the headset itself. This means your movements and where you’re looking can be tracked without the need for an external camera.

Sony has also added sensory features to the headset, like 3D Audio and vibrations in the headset itself. It sounds like they’re going for something like the Dual Sense controllers in terms of tactile feel.

As part of the announcement, a new VR Horizon game has also been announced, Horizon Call of the Mountain. The VR only game will feature an original story, and has been made from the ground up by Guerilla and Firesprite Games for the PSVR2. It will also star a new protagonist, but they have not been revealed as of yet.

No release date has been confirmed for the hardware yet. But industry analyst Daniel Ahamad believes it will launch towards the end of 2022, assuming no supply chain issues pushes it back. With Sony no longer participating at E3, there’s no certainty as to when a release date might be confirmed. For now, we’ll have to wait until we actually see the headset itself.