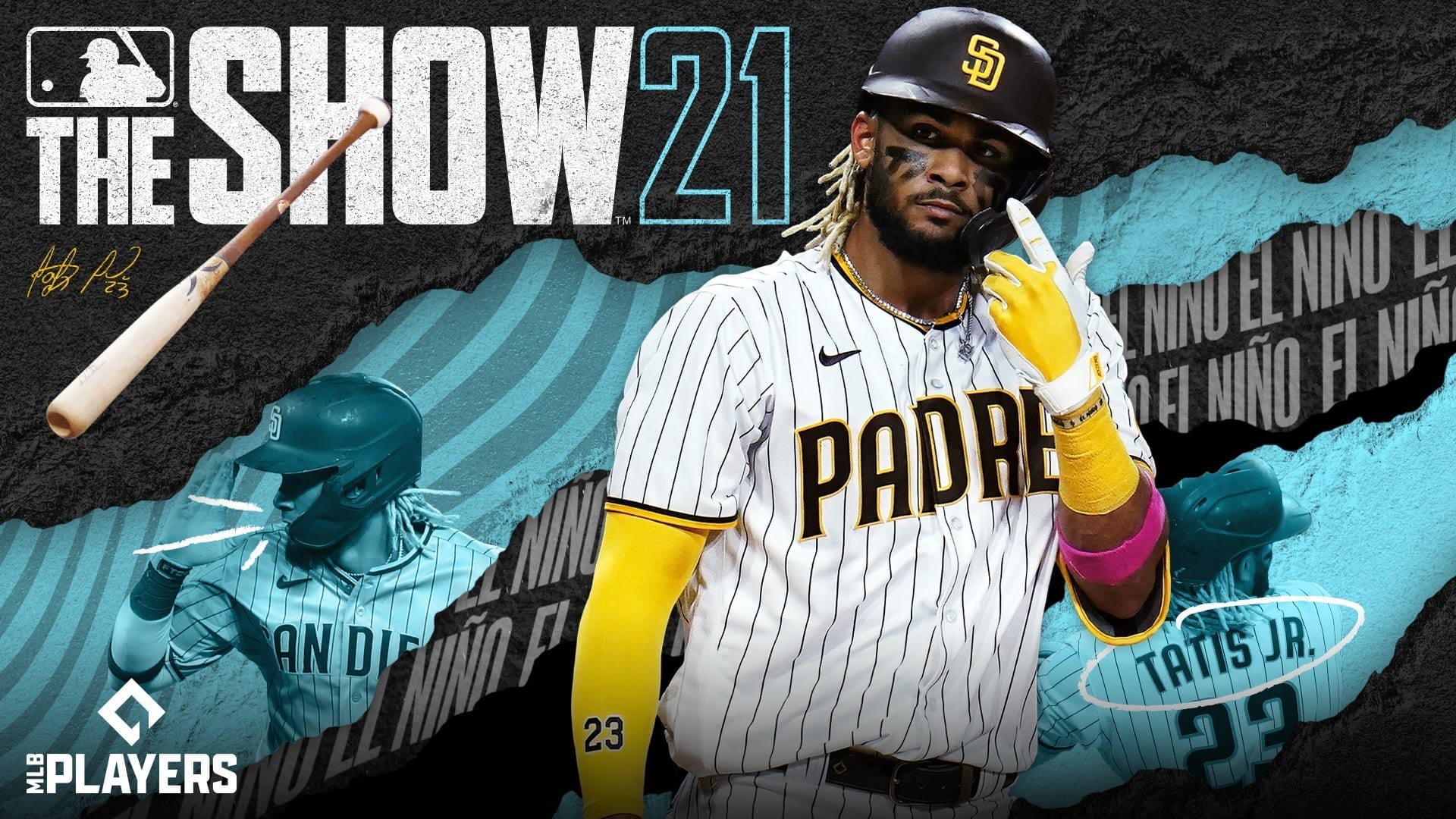 Sony’s MLB The Show 21 is heading to Xbox Game Pass at launch, as confirmed in blog post by Xbox Wire.

The series has traditionally featured as a PlayStation exclusive, due to the fact it’s developed by San Diego Studio, a first-party Sony developer.

The Xbox version of the game will be published by MLB Advanced Media, which suggests the decision was perhaps out of Sony’s hands.

The game’s Xbox debut makes the PlayStation version of the game seem like a rough deal, especially since it’ll retail for £59.99/$69.99 on PS5. Whether or not the game will also come to PS Plus in the future is currently unknown.

Naturally, gamers have been pretty vocal on the controversial release.

“I’ve paid for MLB the Show every year at launch for the past decade and now Sony gives it away for free on Xbox??” tweeted one gamer. “Their own game? I’m happy for baseball fans but this leaves a bad taste in my mouth. I guess Games Pass is in fact, a better service than PlayStation Plus.“

“Just go ahead and drop MLB The Show 21 into PlayStation Plus for the month Sony,” tweeted another.

Xbox Game Pass is arguably Sony’s biggest threat this generation. Not only does the service provide day one access to various titles, but it also has an arsenal of franchises under its belt, thanks to Microsoft’s acquisition of Bethesda.

It’s uncertain whether games like The Elder Scrolls 6 will make their way to the PS5 in the future, but Game Pass will likely provide them as part of its subscription even if they do. The fact that MLB The Show 21 is also making its way to the service is an oddity, one that could harm PlayStation’s reputation for strong exclusives.

While this cross-platform anomaly could be a one-off, it could also be a sign of change. In a world where various PlayStation and Xbox titles are now playable on PC, perhaps console exclusivity is beginning to fade.

That being said, it could also reflect the cutthroat nature of games exclusivity, with MLB The Show being just an example of how unpredictable the industry is becoming. At the end of the day, MLB The Show’s inclusion on Xbox is great for consumers, as it means that more players can enjoy the game, regardless of their chosen platform.

GTA 5 Is Coming Back To Xbox Game Pass

PlayStation Exclusive Is Coming To Xbox This Year