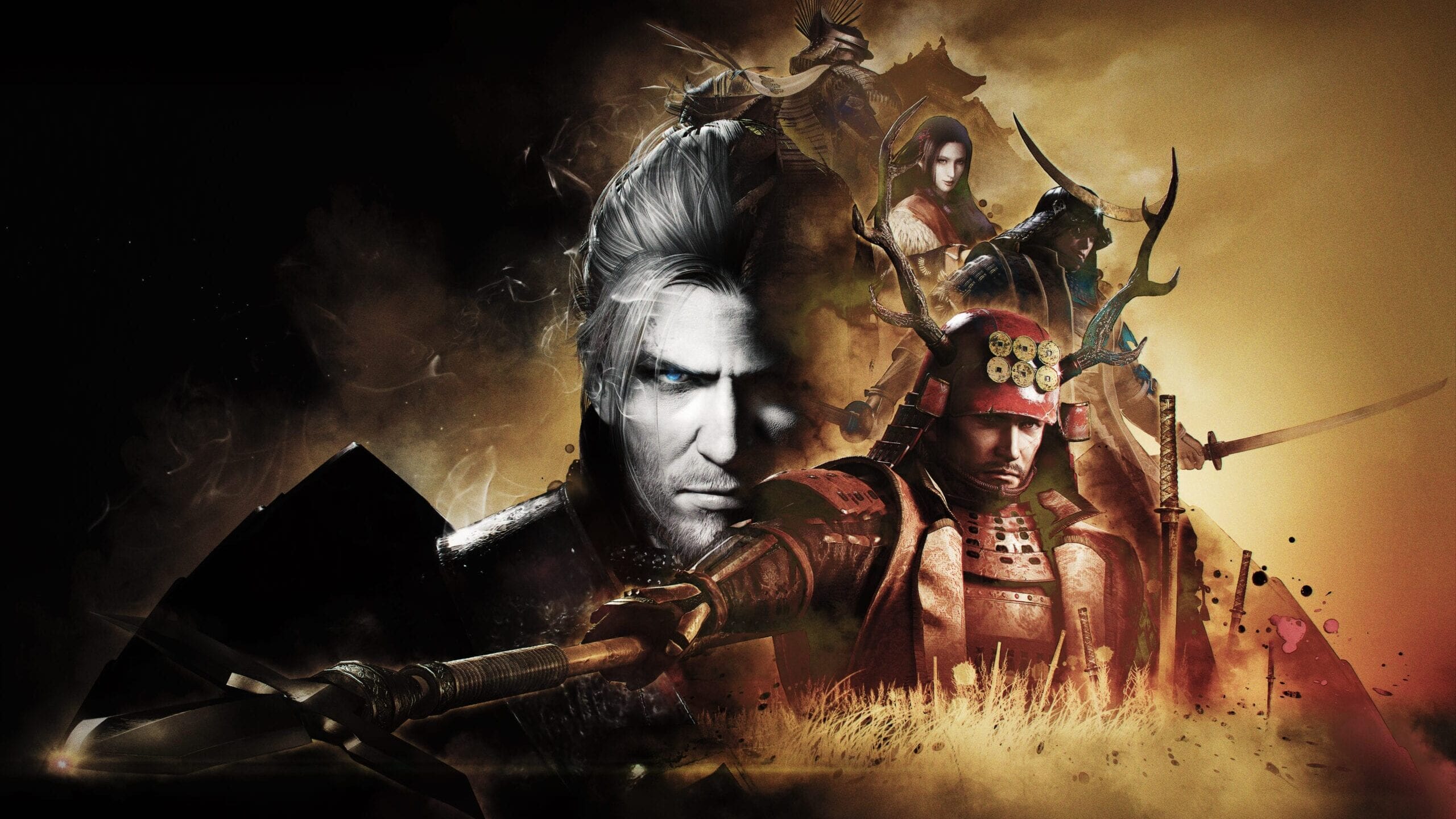 Square Enix is teaming up with the creators of Nioh to make a Final Fantasy spin-off, according to reports by Fanbyte.

Numerous rumours have emerged in regards to Final Fantasy spin-off this week, most of which originate from Reddit and Resetera.

However, sources close to Fanbyte have corroborated information that suggests the game is a joint effort between Square Enix and Team Ninja. The publication’s sources have also stated that it’ll be related to the original Final Fantasy NES game.

Dubbed “Final Fantasy Origin”, the new RPG spin-off appears to be a PlayStation 5 exclusive, with a future PC port being a possibility.

Recent E3 leaks have also revealed that the game will be demoed at the event in June. The Final Fantasy spin-off will also apparently release as an alpha this summer, in a similar fashion to the likes of Nioh back in 2017.

So, what does this tell us about the Final Fantasy spin-off? Well, Team Ninja’s involvement suggests the game will have souls-like elements, just like Nioh.

The game’s title, Final Fantasy Origin, also hints that the series could be returning to its roots. The spin-off’s title also closely matches the name of Square Enix’s OG PlayStation compilation, which contains the first and second game. Could we be in for a souls-like Final Fantasy remake?

It’s worth mentioning that while the existence of Final Fantasy Origin is extremely plausible, the game hasn’t been officially confirmed. Therefore, you should probably take any related rumours with a grain of salt.

Hopefully, Square Enix won’t change its E3 plans before June. Otherwise, there’s no telling when the publisher will reveal the series’ souls-like spin-off. That being said, if everything goes to plan, we could be playing Team Ninja’s take on the classic RPG sooner than you’d think.

Would you play this alleged Final Fantasy spin-off? Let us know across our social media channels!