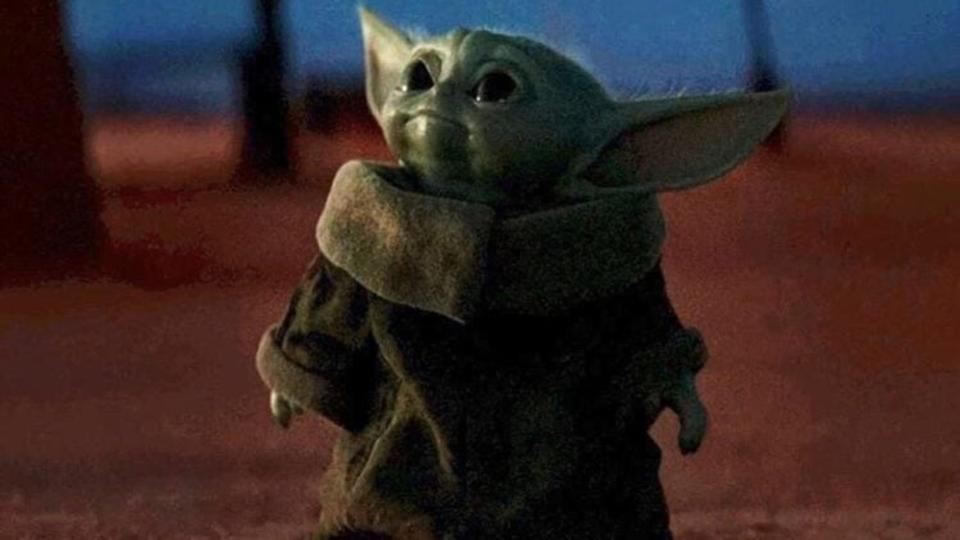 Star Wars original series, The Mandalorian, has blown up the internet for all of those who aren’t me, because I’m in the UK. The general take away from the apparently outstanding Disney+ show is that Baby Yoda* is a lil squishy cutey who will all want to carry around in a picnic basket and coo over. Nawww.

While the world waits to get their hands on some official Baby Yoda merchandise, one Reddit user is hard at work on modding the loveable little green bean into EA’s Star Wars Battlefront 2.

Redditor/Star Wars fan Nanobuds1220 has shared a first look at the work-in-progress, which shows Baby Yoda in all his cuteness. It’s actually a very impressive-looking mod, although it won’t be available publicly for a while yet.

As Nanobuds1220 explains, the mod as it stands is just a “quick test” to see if it’s actually possible to do. The post has seen a lot of love on Reddit though, and it’s likely that the race is on to see who can get the first public mod out there.

I wonder how long it’s going to be before we get a Change.org petition to add Baby Yoda into Super Smash Bros. Ultimate…?

Check out all the shows and movies available on Disney+ right here.

*I get it, he’s not Baby Yoda, but he’s a baby (sort of) and he’s the same species as Yoda and that’s the name the internet has given him, okay?!