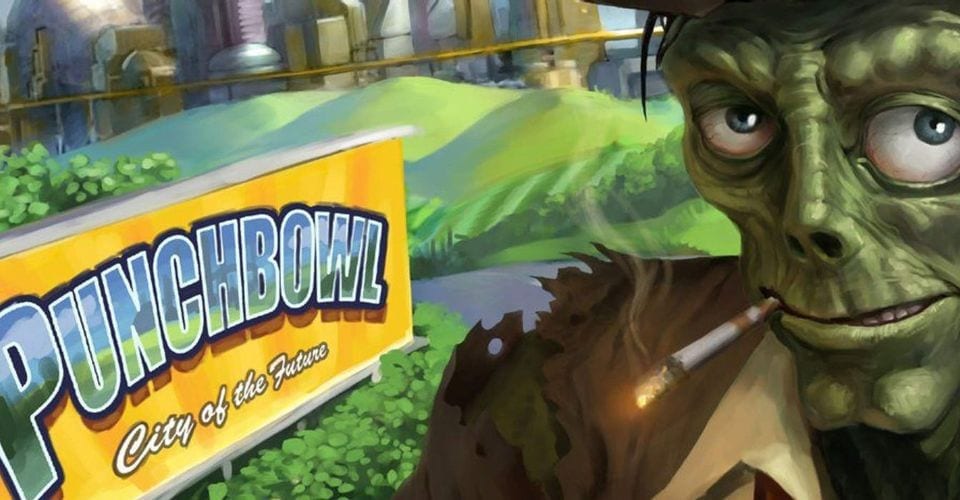 It seems that Stubbs the Zombie is rising from the dead and is making a comeback to Xbox thanks to Aspyr Media.

Stubbs the Zombie in Rebel Without a Cause released for the original Xbox in 2005 (2006 for Europe) and while it was by no means a true classic, it was at least considered to be a cult classic. Many fans have been awaiting its return.

In the game you play as Edward “Stubbs” Stubblefield, a salesman trying to earn a living in 1933 during the Great Depression. However, things get worse for Stubbs following an unfortunate accident which turns him into a zombie with a lust for human brains.

It seems that after 16 years of dark magic and zombie summoning, Stubbs the Zombie is coming back, that’s at least according to a now-removed listing on the Microsoft Store.

According to the Microsoft Store listing Stubbs the Zombie is getting a re-release for Xbox One and Xbox Series X|S, set to launch on March 16th.

There are no details of any improvements for this re-release, though being on new consoles, it will likely have a 4K resolution and an improved framerate.

With Stubbs the Zombie appearing on the Microsoft Store (including screenshots), this listing is as legit as it gets and hopefully we’ll get a new gameplay trailer soon.

Quite interestingly if you’ve seen the developers name Aspyr Media recently, it’s probably because it is the studio rumoured to be working on the new Star Wars: Knights of the Old Republic.

Are you looking forward to playing as Stubbs the Zombie once again? Let us know across our social media channels.