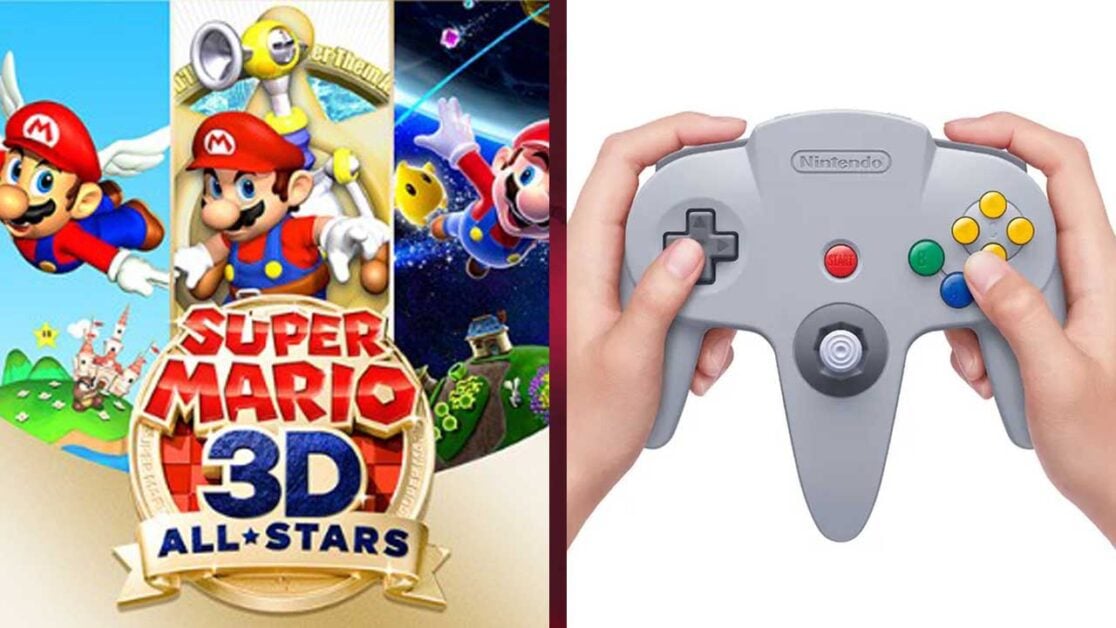 The Super Mario 3D All-Stars update will now let you use the Switch Online N64 controller, with a catch.

Managed to cop an N64 controller? Feeling a bit nostalgic? Then you’re in luck. Nintendo have put an update for 3D All-Stars that lets you use the N64 controller, but only for Super Mario 64.

The Nintendo Switch Online Expansion Pack recently launched, with Super Mario 64 included in it. It’s unsurprising that Nintendo provided an update to 3D All-Stars, as having the same game but without the controller support would be unusual.

However, Nintendo likes to do the unusual. Super Mario 3D All-Stars only had a limited release of around six months, physically and digitally. This was supposedly because it would help boost the sales of the game. The company did the same thing with Fire Emblem: Shadow Dragon and the Blade of Light. The first game in the Fire Emblem series, it was also only ever released in Japan, making this the first time it came to the west. 3D All-Stars somewhat made sense from a business perspective. Super Mario 64 being in the Online Expansion Pack was likely the plan from the start. But Fire Emblem is now simply unavailable to officially purchase.

Making sense of Nintendo’s business decisions is next to impossible. It doesn’t matter though, as the company announced that the Switch has sold almost 93 million units. No matter how we might feel, Nintendo are doing well, and there’s no reason for them to change now.