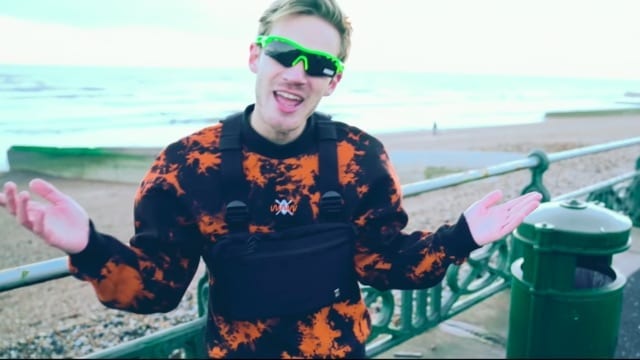 Entertainment and law website IPRMENTLAW, says that T-Series has approached Delhi High Court in the hopes of getting PewDiePie’s diss tracks, B*tch Lasagna and Congratulations pulled from YouTube.

The court order’s legitimacy has yet to be verified, with only IPRMENTLAW citing it as evidence. The case itself is definitely real, though.

In his new ultra-viral song, Congratulations, PDP sings of T-Series: “Let me educate you, silly, that’s not defamation,

“‘T-Series can eat a d*ck.’ Still not defamation,

“‘Did you know that Indians are poo-poo in their brain?’ ‘That’s a blatant racist lie!’ ‘Yeah, but still not defamation.'”

PewDiePie has yet to comment on the apparent legal battle, but the lyrics in Congratulations are clearly satire, as PDP also mocks his own accusations of white supremacy.

Pewds’ fierce fanbase has its claws out over the lawsuit, with Twitter being flooded with anger at T-Series.

One PDP fan tweeted: “@TSeries i would recommend dropping the removal of @pewdiepie, it won’t stand up in court and whenever legal stuff comes in you are basically saying to the 9 year olds that they should subscribe, because @TSeries can’t take jokes.”

Others tried to find light in the situation.

Can someone get Gloria Borger on the phone please? We have a Pew News emergency on our hands…