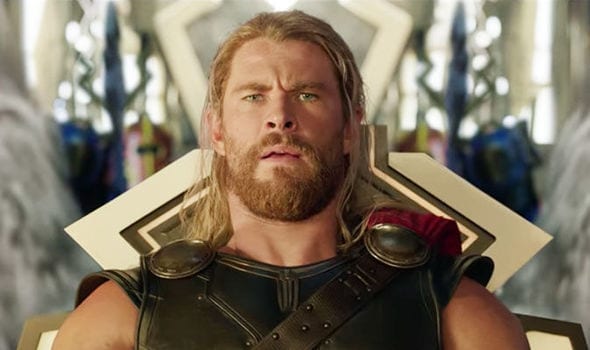 It’s been confirmed that director Taika Waititi is officially returning to direct a fourth Thor movie [via Hollywood Reporter] and the internet can’t contain its excitement.

The Thor 3 director has officially inked a deal that will see him revisit the MCU and continue Thor’s journey.

Excitingly, the confirmation means that Thor is the first MCU character to get a fourth standalone movie, which is cause for celebration in itself.

We left Chris Hemsworth’s character at the end of Avengers: Endgame with him set to join the Guardians of the Galaxy in galactic exploration, having entrusted control of the now earth-bound Asgard to Valkyrie, played by Tessa Thompson.

We have no idea when this film will take place, but more details may be unveiled in Marvel Studios’ panel at San Diego Comic Con this Saturday.

For now, we’ll have to wait and see whether Thor will feature in Guardians of The Galaxy Vol 3, set to be directed by James Gunn after the Disney big guns reversed their decision to fire him after controversial tweets were found from the directors past.

Taika returning to the MCU means that his adaptation of Akira at Warner Bros has been delayed. It was set to debut May 21st 2021, but looks set to be pushed back after script rewrites and other issues.

Thor 4 has no official release date as of yet, but colour me excited! In celebration here’s one of the best Thor scenes of all time, so you can get super-hyped.

Naturally, the internet is celebrating with the best memes possible, and expressing what they’re hoping from the upcoming movie.

What are you hoping for from the fourth Thor movie? Do you think we can expect some sort of Guardian of the Galaxy crossover?

Multiple Marvel Movies Have Been Delayed In 2022

Guardians Of The Galaxy Trophy Guide: How To Win Your Bet With Rocket

Marvel’s Guardians Of The Galaxy Trophy List Revealed, Here They Are

Guardians Of The Galaxy Guide: The 5 Best Perks You Should Unlock First