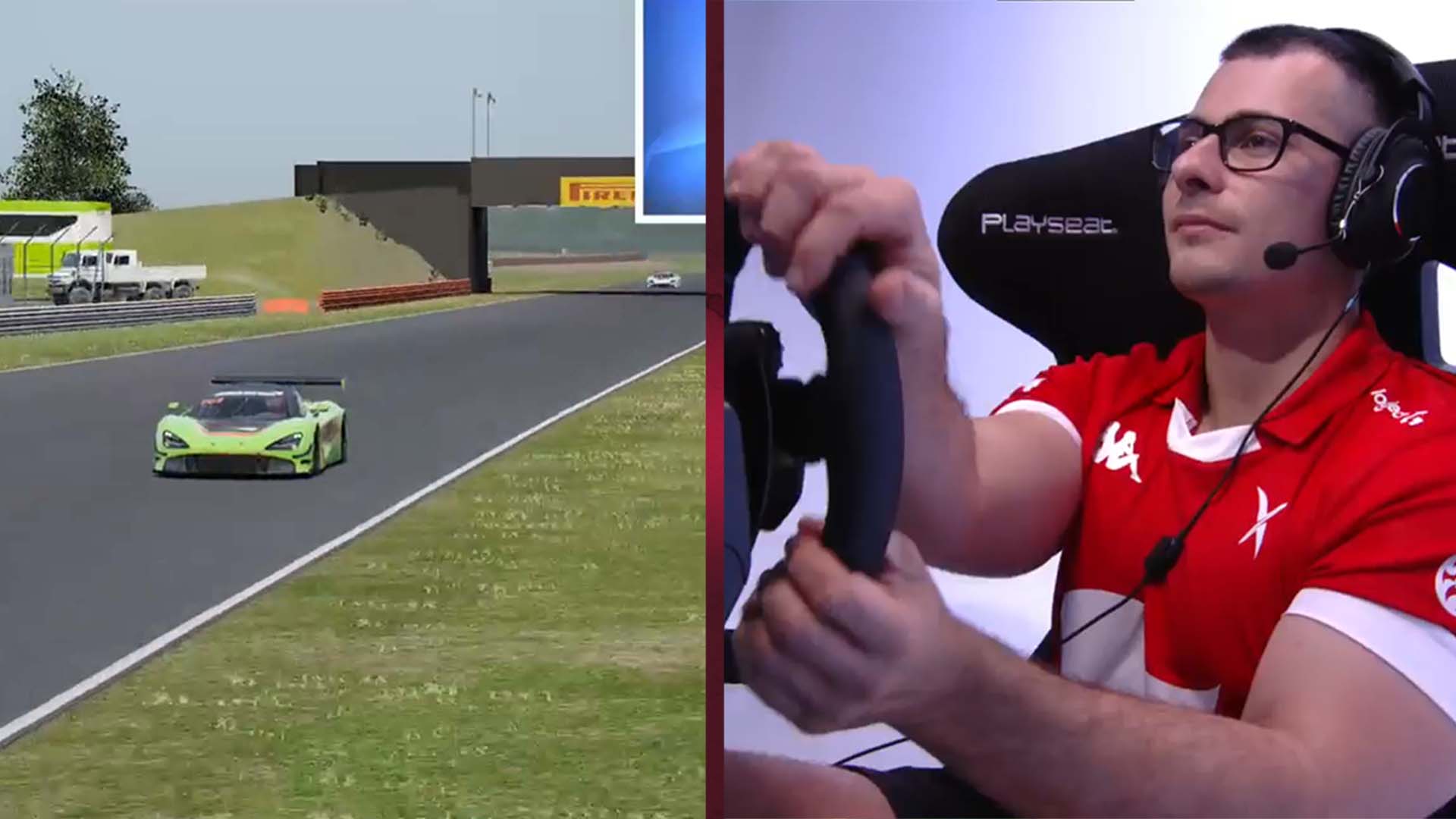 The UK’s most talented simulation drivers battled it out this weekend for the top spot in the Logitech McLaren G Challenge Wildcard finals.

Logitech has teamed up with the British motorsport icon McLaren to help find the fastest e-sim racers from all over the world. The tournament began back in July with the grand finals set to take place online early next year. October 30th saw the UK Wildcard Finals take place in London with 12 drivers battling for a spot in the 2022 finals.

The tournament was hosted in a London studio completely kitted out in Logitech G racing gear. Competitors were driving iconic McLaren sports cars in the popular driving simulator, Assetto Corsa Competizione. They were able to use the provided Logitech G923 Wheel and Pedal set to drive their way to the top of the leaderboards.

The 12 budding racers were split into groups of four with the top two progressing through to the next stage. Once they reached the final round, there was no room for error. The four drivers had 15 laps of the iconic Silverstone circuit to show their worth on the tarmac.

Down to the wire!

Only one could come out on top, and it was Chris McDade who set the time to beat. He was the first to complete 15 laps with his nearest competitor, Damien Moore, clocking in 24.4 seconds behind him. It was then Bruce Addison and Taylor Greenwood who took up third and fourth positions on the leaderboard.

McDade seemed ecstatic with his hard-fought victory, performing several celebratory donuts on the exit of Copse Corner, smoking his rivals. He’ll be competing in the grand finals early next year in 2022. It’s then that McDade will be competing for the ultimate top spot in the Logitech McLaren G Challenge tournament.

The grand finals will see high ranking global competitors go head to head. The categories include Sports, Open Wheel, and Stock. A massive prize pool of $250k is up for grabs alongside the chance to win a McLaren racing experience with Formula 1 driver Lando Norris.

Speaking of the F1 legend, there will also be a Pro-Am tournament in which the motorsport drivers Lando Norris and William Byron will draft 10 professional and amateur drivers for their teams.

Do you think you have what it takes to compete in the Logitech McLaren G Challenge? Let us know across our social channels.

This article is part of a paid partnership between GameByte and Logitech G.