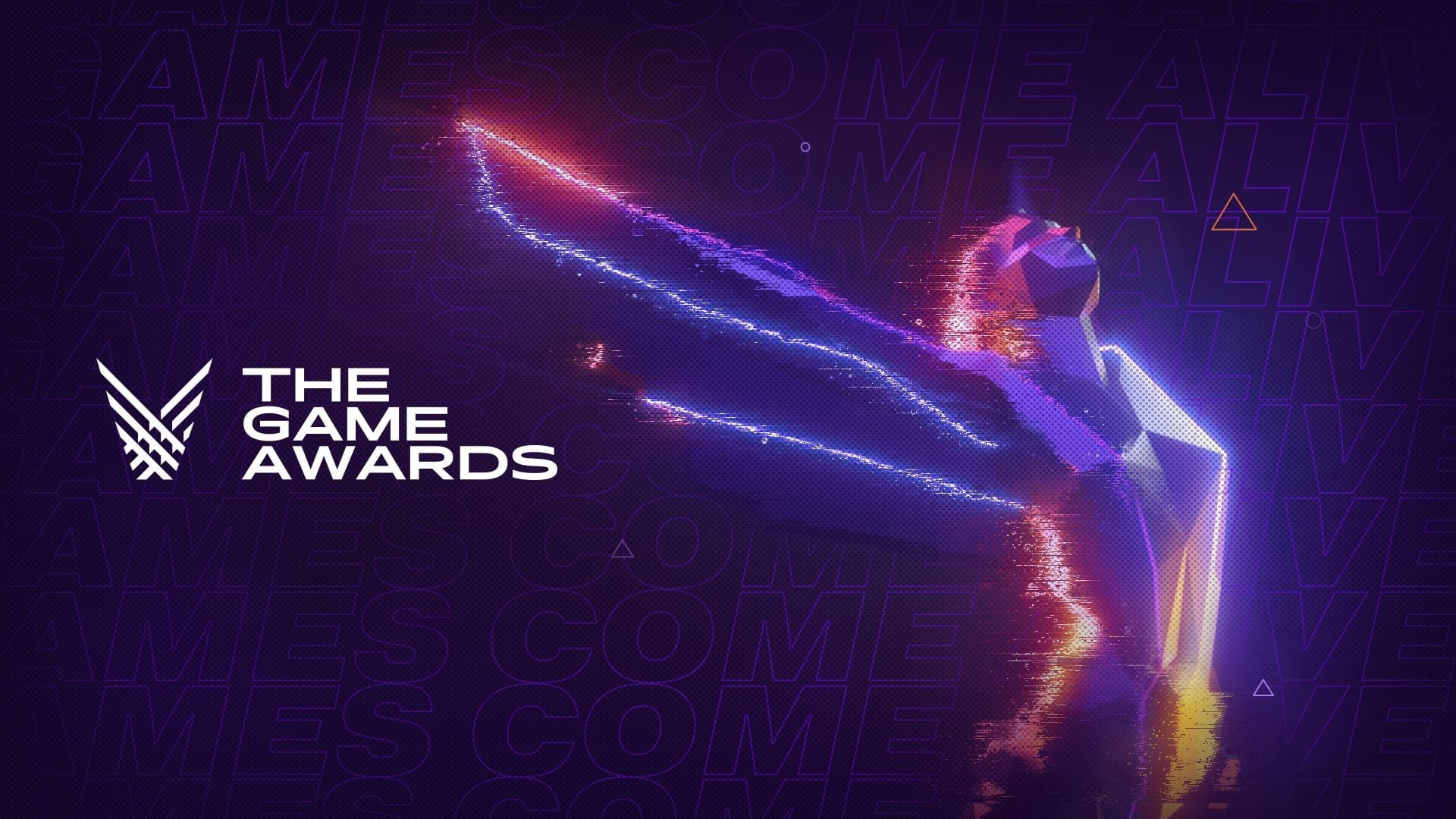 Not only did we get to see the console for the first time (and learn its name), but we also got to see some footage captured with one of these beasts. Excitingly, it’s a game from none other than Ninja Theory. Yup. It’s Hellblade 2.

More to come as we get it.