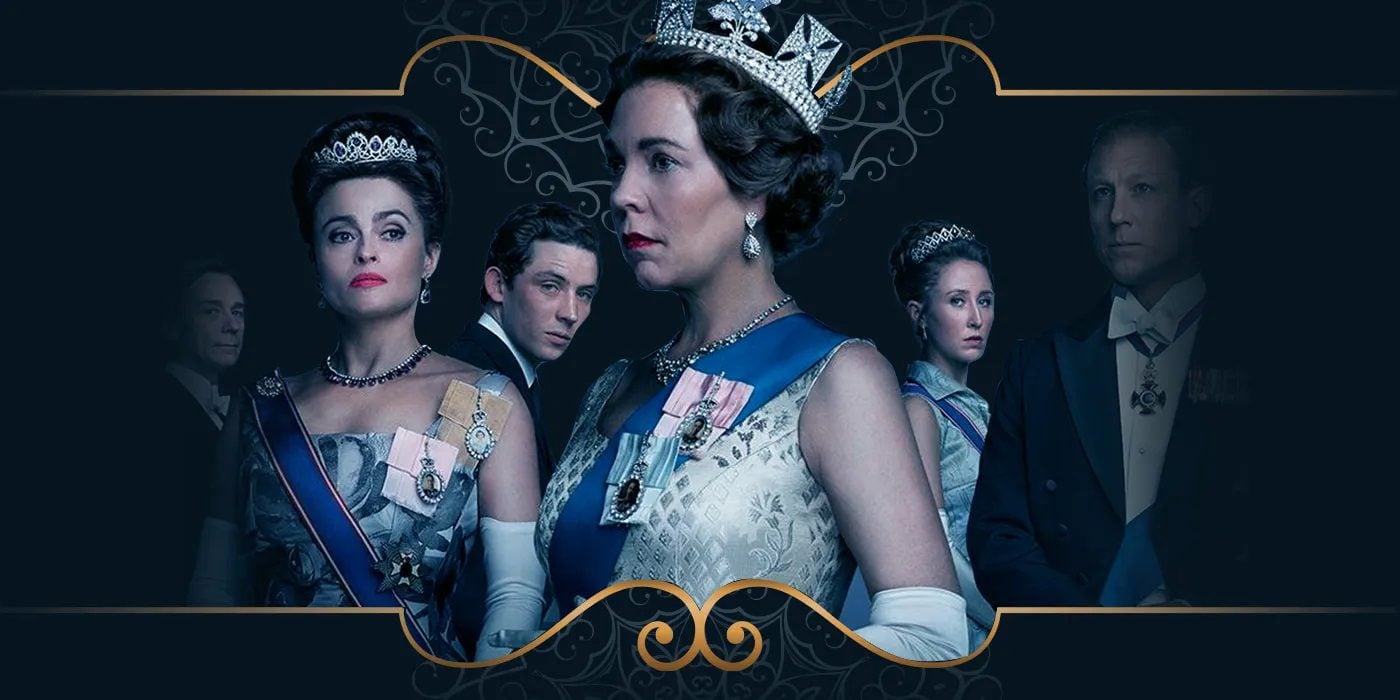 Netflix show The Crown will pause filming for the new season following the death of Queen Elizabeth II.

The Crown is based on the royal family, specifically focusing on the reign of Queen Elizabeth II. However, the show has paused production of its new season following her death at the age of 96 yesterday.

The queen, who is the longest reigning monarch in the history of the UK, died yesterday in Balmoral Castle in Scotland. She became ill earlier that day, prompting concern for her health. She passed later in the day.

The Crown’s creator Peter Morgan said “I expect we will stop filming out of respect.” The sixth season is currently in production, and the fifth is slated to premiere in a couple of months in November.

The fifth season will star Imelda Staunton as Queen Elizabeth II, alongside Dominic West as Prince Charles and Elizabeth Debicki as Princess Diana. Staunton is taking over from Olivia Colman, who played the queen in the previous season.

Queen Elizabeth II reigned for 70 years since her coronation, and saw 15 different prime ministers in that time. Her reign began during Winston Churchill’s time as PM in 1952.

The queen’s son, Charles, will now become King Charles III. Charles was born in 1948, not long before the queen’s reign began. The queen’s husband, Prince Philip, also passed away last year at the age of 99.

Some have criticised the royal family for various reasons, including the actions of Prince Andrew and the relevance of the monarchy in modern society. Some feel there is no need for the monarchy, an opinion that the queen acknowledged, saying that no institution should be free from scrutiny.

The queen’s funeral is expected to take place in the next two weeks. Many foreign leaders, including US President Joe Biden, have paid respects to her in the wake of her passing.