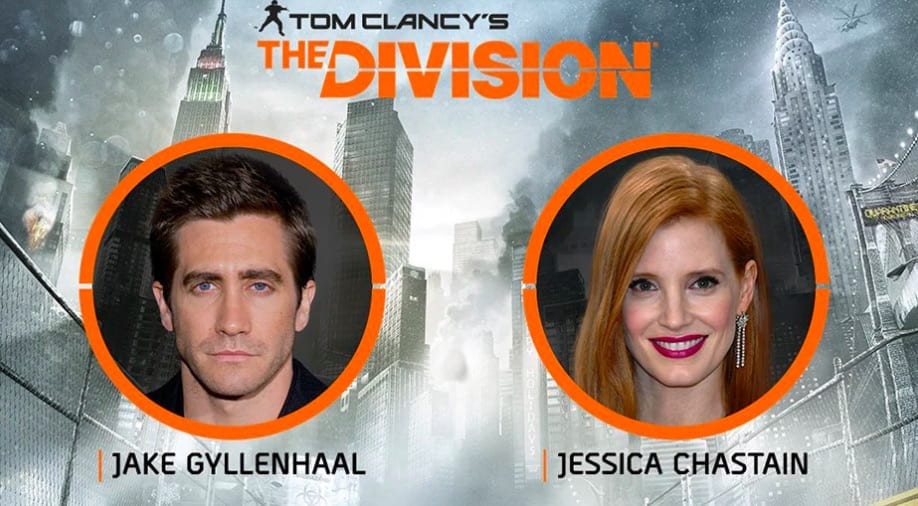 Ubisoft’s super-popular online action role-playing game series, The Division, is getting its own movie, and although details are thin on the ground right now we do know it won’t be getting a cinematic release.

It’s been confirmed by Ubisoft that The Division movie will be a straight-to-Netflix release, which doesn’t exactly fill me with confidence.

Don’t get me wrong, Netflix has some fantastic top-tier original content movies on its platform, but then it also has the Death Note adaptation, so I’m not exactly bowled over by the news.

Netflix release aside, the upcoming film is going full steam ahead with its production, and it now has a director, writer and cast, though we don’t yet know anything too specific about the storyline.

David Leitch, who worked on Deadpool 2 and Atomic Blonde, will be helming the project as director, while Agents of S.H.I.E.L.D. and The Wheel of Time writer Rafe Judkins has also be confirmed for the script.

Mega-stars Jake Gyllenhaal and Jessica Chastain are also attached to the project.

On its website, Ubisoft simply writes of the project: “Starring Jessica Chastain and Jake Gyllenhaal, The Division is set in the near future, where a pandemic virus has spread via contaminated cash on Black Friday, decimating New York City and killing millions.

“If civilization has any hope of rebuilding out of the chaos, it will be up to The Division, a group of highly trained civilians, to save what remains of society.”

Yep, that’s definitely the plot for The Division, thanks Ubisoft.

It’s not known when the movie will be available, but it’s a safe bet to imagine it’s not coming until 2020 at the very earliest.

For now, Netflix and its gamer-viewers are all geared up for the streaming platform’s take on The Witcher television series, which it hopefully won’t mess up.