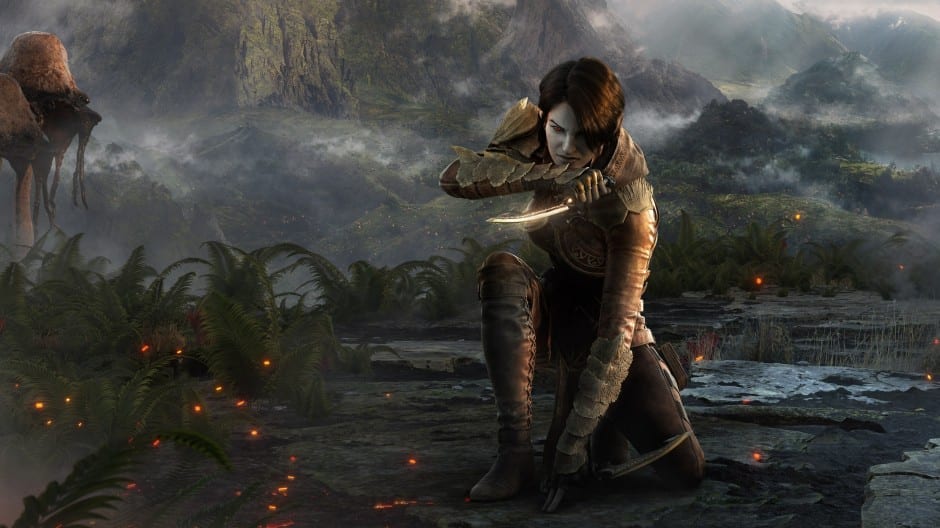 Luckily, there are a tonne of games out there that work really hard to represent all sorts of people, which is slowly but surely allowing all gamers to feel represented in their favourite games. The LGBTQ community has recognised none other than The Elder Scrolls Online for its inclusivity.

The even was the 30th Annual GLAAD Media Awards, with the video game category being very new to the ceremonies.

The Elder Scrolls Online: Summerset won the award for its ‘Manor of Masques’ quest, in which you help a transgender woman find her estranged twin sister. The quest, which focuses heavily on acceptance and understanding, was celebrated by GLAAD for its “outstanding LGBTQ-inclusive content.”

GLAAD chief programs officer Zeke Stokes said: “The video game landscape is ever-expanding, and it’s critical that all players see themselves represented fairly and accurately in the content,

“LGBTQ people are an important and growing part of the gaming community, and we are so proud to honor an impressive slate of nominees in this first year.”

The Elder Scrolls beat out the likes of Assassin’s Creed: Odyssey, The Sims Mobile, Guild Wars 2: Path of Fire and Pillars of Eternity II: Deadfire.

When I played through this specific quest, it was a glorious dawn on the beach as the sisters met. Their hug was unexpected and beautiful, and talking one of the sisters afterwards was one of the most fantastic things I’ve seen in a video game. https://t.co/RfO256YUdS

Keep the inclusive games coming so everyone can be represented.