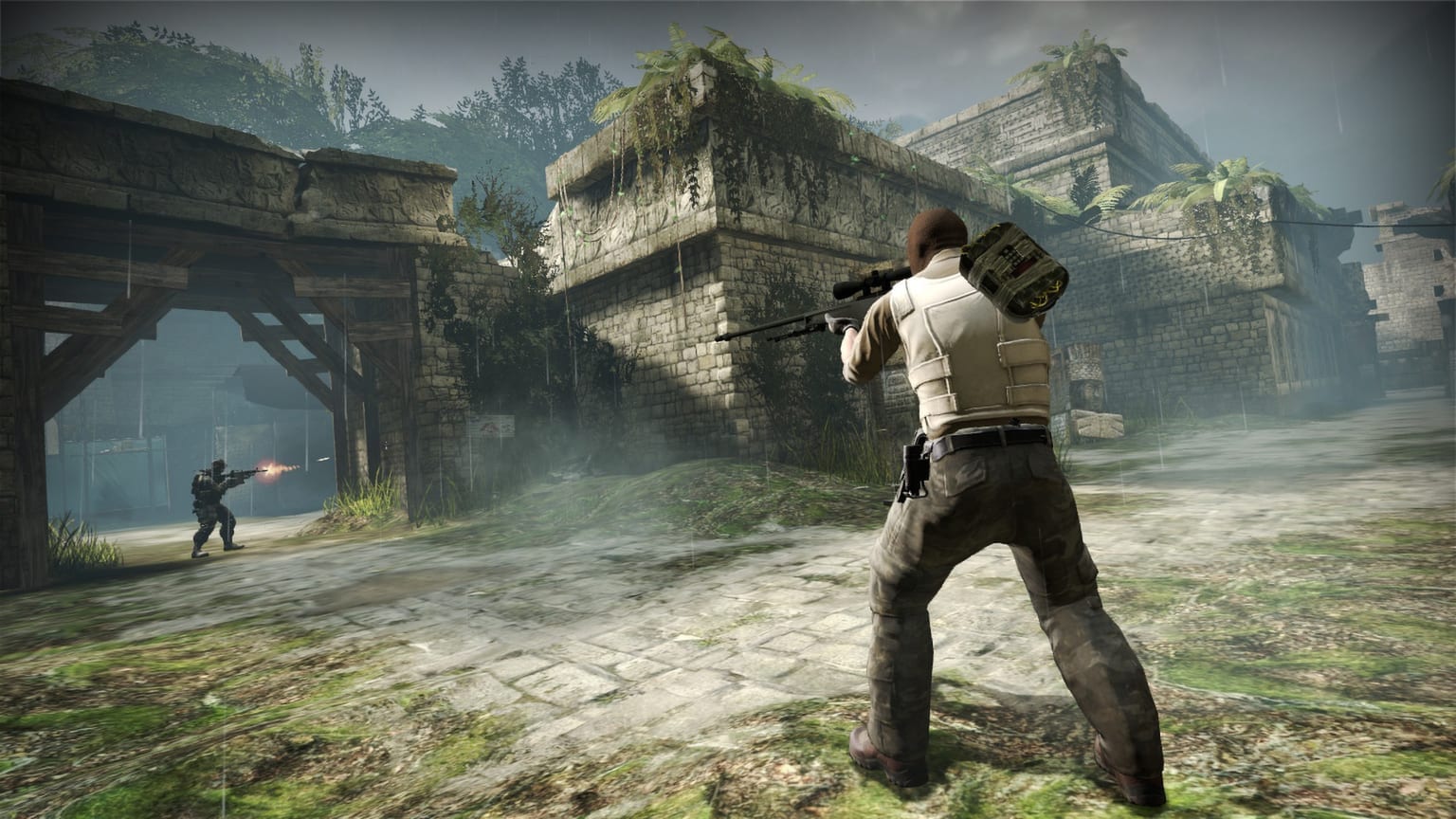 It’s an age old debate in the never-ending fight between console and PC gamers. The PC gamers will lord their superior FPS and displays over the console gamers, they will respond with something like ‘the human eye can’t see more than X frames’ and those who play on consoles and PC will mock both other groups as if they’re somehow morally superior. They’re not.

Which side is right though? Are the console gamers right? If you check the comment section of pretty much any article of this topic, you’ll quickly see that people’s beliefs range from the eye can’t see more than 30/60 FPS to the eye can see up to 1000. Both are wrong.

The human eye has the potential to see much more than it does in reality – it’s not unlike driving a sports car in the city. The engine may be able to do 220, but in traffic it won’t go any faster than 40. In scientific tests, it has been found that there is roughly a 140ms delay between a visual stimulus and a reaction to it.

Test subjects were shown a light and asked to press a button as fast as possible afterwards. Here, several slowing factors apply. There is a huge delay between seeing and reacting, accounting for most of the 140ms. For reference, a 1ms reaction time would equate to 1000 FPS.

If you cut out the reaction time and only look at the time it takes for the eye to receive the info and to pass it on, you end up with roughly 40ms. That is still not the right number though, as that sort of delay would make it impossible for human beings to play sports. After all, looking at a moving object like a ball with that sort of delay would mean that they are ‘lagging’ behind where the ball is by a comparatively huge margin. 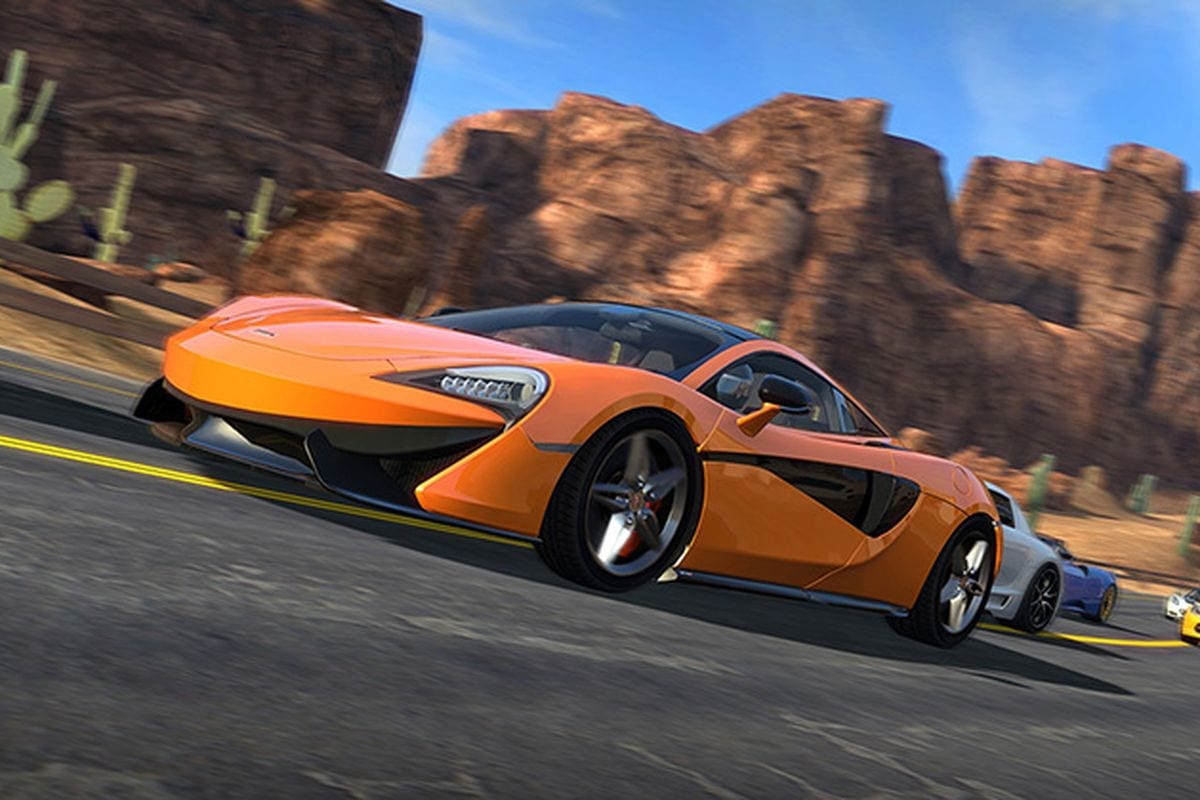 As it happens, the brain has built in lag-correction, bringing the difference down to about 20ms in optimal conditions. It goes without saying that there are different factors that influence an individual situation, meaning the ‘real’ results tend to be a little worse than in the tests.

Back to the original question – in an ideal situation, the human eye can distinguish several hundred frames per second. Many of the people who have tried to ‘prove’ there is nothing above 60 were unfortunately not careful in their experiment setup – 60 FPS and 240FPS look exactly the same if the monitor’s refresh rate isn’t up to par.

The refresh rate is the hz measurement – a 60hz monitor can display 60FPS but never more – so if you test different FPS rates with an unsuitable monitor, you can indeed prove it makes no difference – you’d be wrong, but that is another matter entirely.

Which level of FPS/hz you find most comfortable to look at depends on the individual – factors like myopia, lighting, and even what the person is used to can influence this. There is nothing wrong with preferring a higher or lower rate, or at least being willing to accept that in exchange for other perks.

What does this mean for the PC master race and the console peasants? Nothing other than that one of their most beloved arguing points isn’t quite as viable as it may seem. We haven’t yet found the level of FPS/hz that exceeds what the human eye can do – no doubt this debate will resurface when that happens though.

We’re also pretty sure the comment section of this post will be fairly lively, so don’t hesitate to let us know what you think about all of this. f you’re interested in the science behind the delay in human vision, read D.A. Wardle’s paper on the subject – most of this article is based on his findings.